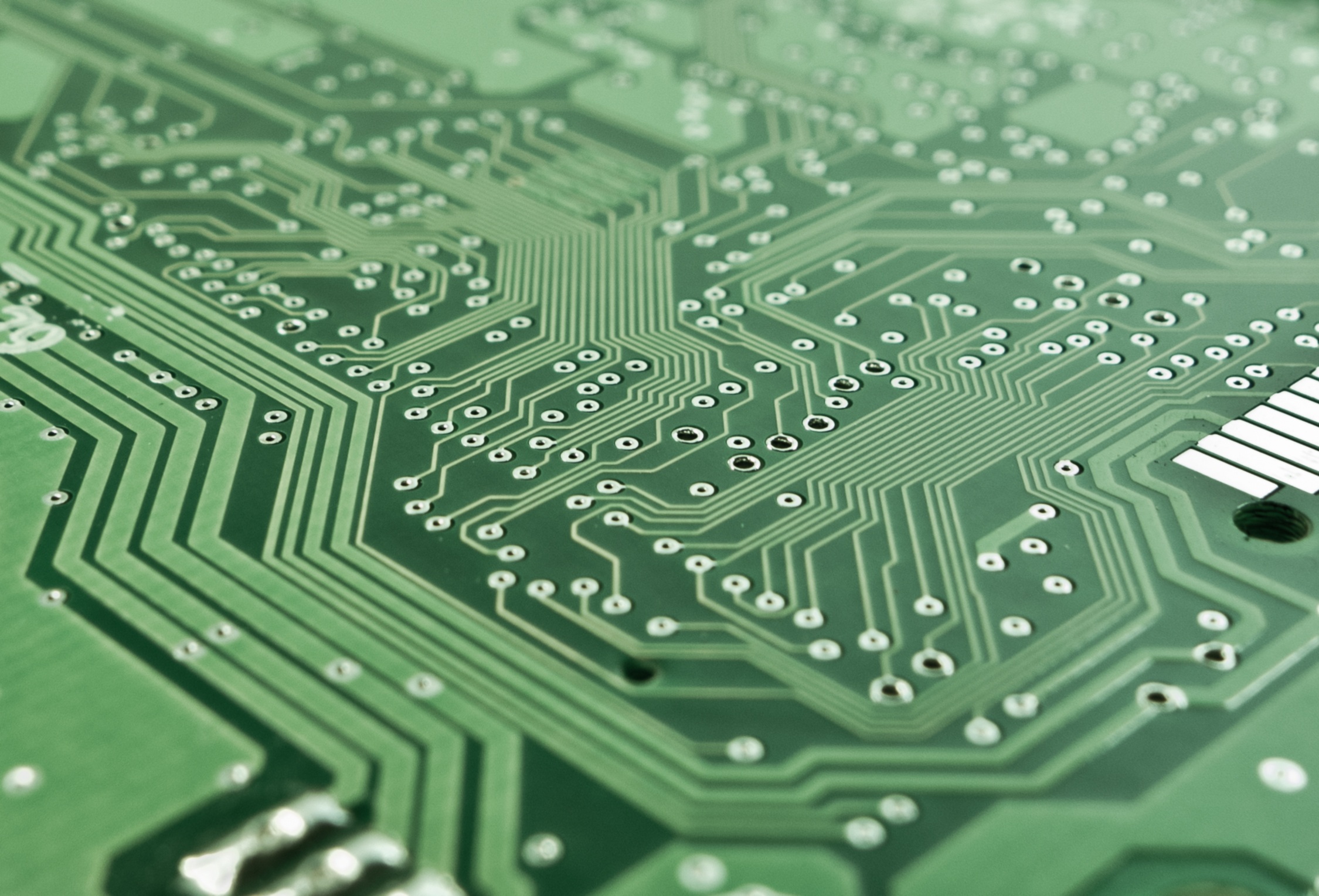 The Japanese computer company, Fujitsu, has announced that it's working on a deep learning supercomputer for RIKEN, more specifically the Centre for Advanced Intelligence Project (AIP), which is a group RIKEN established that specialises in R&D related to AI. This supercomputer, which as of yet is without a name, will be used to help the advancement of research into new AI technologies.

The supercomputer is intended to be used by AI researchers at Japanese universities and institutions. They'll be looking to tackle specific issues in multiple areas including healthcare and manufacturing. With it being based in Japan, they'll also be looking to see how AI technologies can help solving such things as healthcare for their ageing population, response strategies to natural disasters, and even better manufacturing by using robots to increase Japan's commercial output.

Now onto the supercomputer's tech specs. Fujitsu claims that it'll be equipped with NVIDIA's DGX-1 and Fujitsu's very own PRIMERGY RX2530 M2 servers. Each server will also have eight Tesla P100 GPUs on board.  In terms of storage, Fujitsu's supercomputer will have eight ETERNUS DX200 S3 units, and one ETERNUS DX100 S3 unit.

Fujitsu's supercomputer is the third to come out of Japan within the last six months that uses AI. The National Institute of Advanced Industrial Science and Technology (AIST) announced the Bridging Cloud Infrastructure (ABCI) back in November, and the second was Tokyo Techs TSUBAME 3.0. However, where Fujitsu's supercomputer differs from the others, is that it's the only one completely dedicated to AI. The other two have deep learning capabilities, yet mostly run like a more generic supercomputer, whereas Fujitsu's will be solely used for running deep learning applications.