Will AI Be Capable of Performing Dextrous Tasks Better Than Us? Start-up Kindred Hopes So by Ed Lauder 3/10/2017 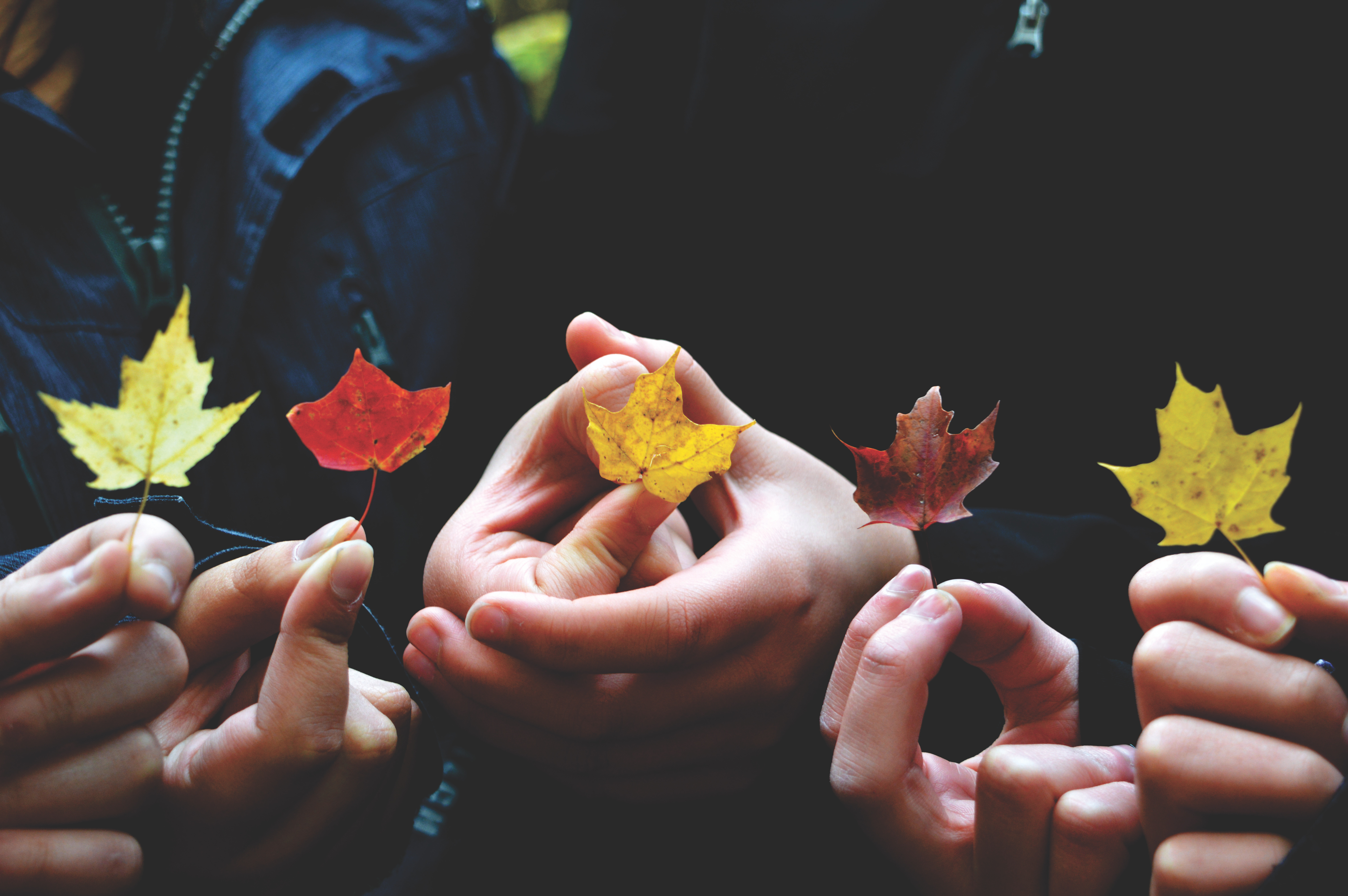 Canadian start-up, Kindred, is working on getting AI to perform dextrous tasks by using motion-tracking controllers and virtual reality headsets.

A very secretive Canadian start-up, called Kindred, has come out of the shadows and revealed what they've been working on. Apparently they've been teaching robots how to perform complicated dextrous tasks by getting human "pilots" to wear VR headsets and hold motion-tracking controllers. They hope to be able to get their robots to perform these tasks at superhuman speed and accuracy.

This technology is particularily interesting since it demonstrates how humans and machine might work in unison in the future, with AI learning directly from humans. This is of note since with there being much fear surrounding AI and the worry that a lot of jobs will be lost to the new technology, this sort of co-dependance shows that it'll also create numerous new careers.

Kindred is also set to release a product aimed at retailers within the next few months, however their ambitions are much grander than just producing machines that can perform menial tasks like grasping objects. They want to develop the most powerful AI to date.

In an interview with Technology Review, Geordie Rose, co-founder and CEO of Kindred, explained the thinking behind the tech.  A pilot can see, hear, and feel what the robot is seeing, hearing, and feeling. When the pilot acts, those actions move the robot." She continued, This allows us to show robots how to act like people."

Humans aren't the fastest or best at all aspects of robot control, like putting things in specific locations, but humans are still best at making sense of tricky or unforeseen situations, she said. Kindreds chief scientific officer, Suzanne Gildert, then added that through deep learning, the AI would start to learn and eventually be able to perform these tasks with much more precision than we humans. The idea was if you could do that for long enough, and if you had some sort of AI system in the background learning, that maybe you could try out many different AI models and see which ones trained better."

She continued, Eventually, my thought was, if you can have a human demonstrating anything via a robot, then theres no reason that robot couldnt learn to be very humanlike.