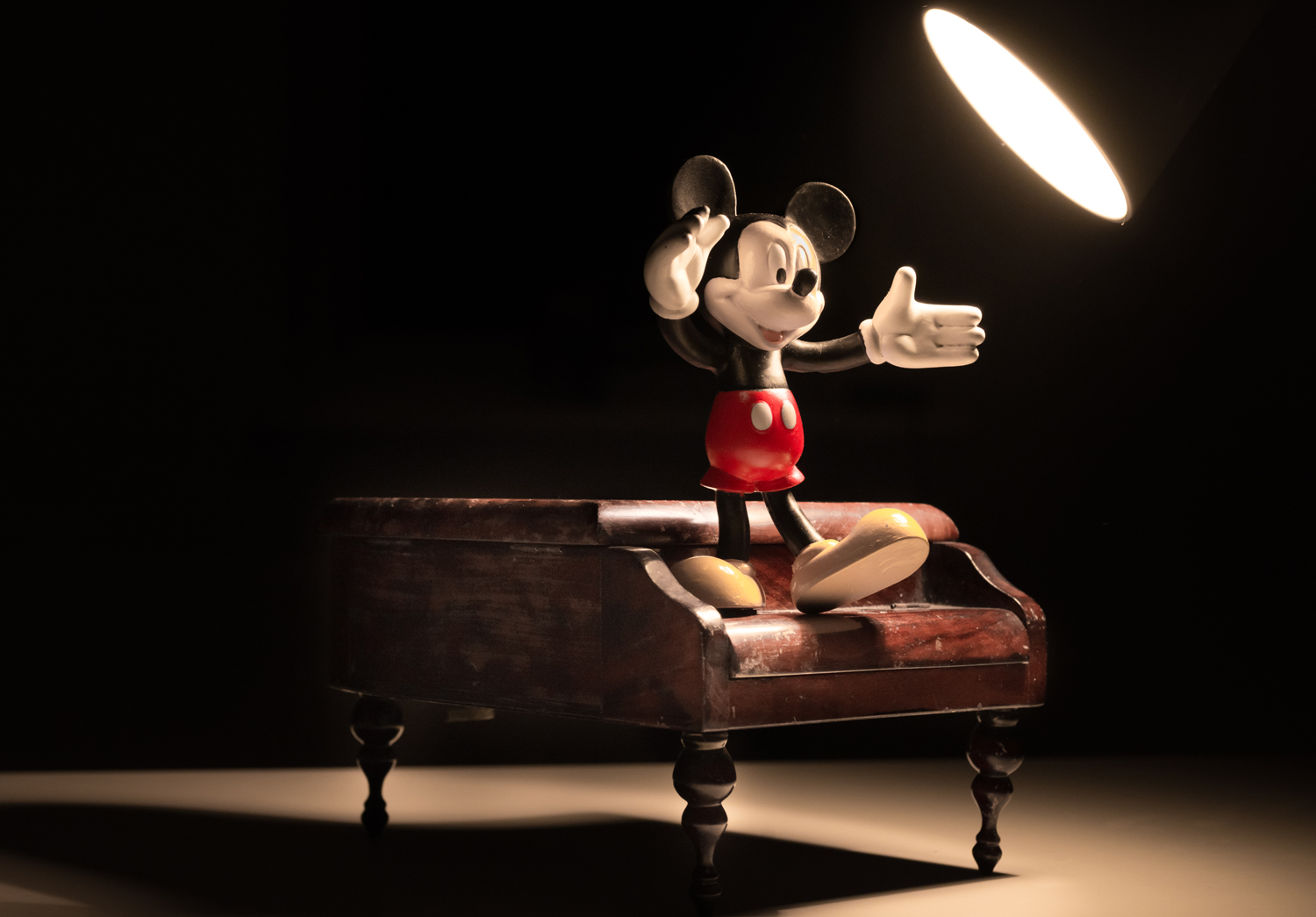 Disney has unveiled its plans to bring AI robots of their famous Disney characters into their theme parks.

Disney has given us its vision for the future of their parks and it involves artificial intelligence. More specifically, Disney is looking to introduce AI robots of their most beloved cartoon characters into their parks. These robots would replace the poor souls currently having to run around in heavy costumes in the sweltering Orlando heat, which if any of you have visited their park in Florida and have felt how hot it gets over there, would not wish on anybody.

During SXSW 2017, Disney discussed their plans to use the new technology in their parks, and they also showed off some footage of one of their possible AI robots, Pascal, the lizard from Tangled. The idea of seeing AI robots of your favourite Disney characters walking around the park might sound a bit daunting - it could be the premise of a decent horror movie (which could be called 5 Nights at Mickey's) - however, Disney does have its reasons behind using the new technology.

In an interview with the BBC, Disneys senior vice president for research and development, Jon Snoddy explained why and how they want to implement AI into their parks. I think AI and machine learning is going to be very important for what we do, he said. Things like characters that can move around among our guests. Theyre going to need to understand where theyre going, have goals, and theyre going to have to know how to navigate in a world with humans.

The company is naturally well aware of the fear surrounding AI, and Mr. Snoddy (which should be the name of a new Disney character) reassured people that Disney would carry out the necessary tests before rolling out their robots to ensure that it is indeed the right thing to do as far as their fans are concerned. They have no intentions of scaring children, although some of their early films were really quite terrifying; the dragon in Sleeping Beauty gave me nightmares for months.

Obviously were not the business of scaring kids! Mr. Snoddy told the BBC. That wont be part of what we deploy. We go and do tests in our parks to gauge the reaction and try and understand what kids find entertaining about these things. He continued, Were not going to put up a sign that says 'Look! Artificial intelligence', because no-one would come to see that. They really come to be moved emotionally, that will not change.