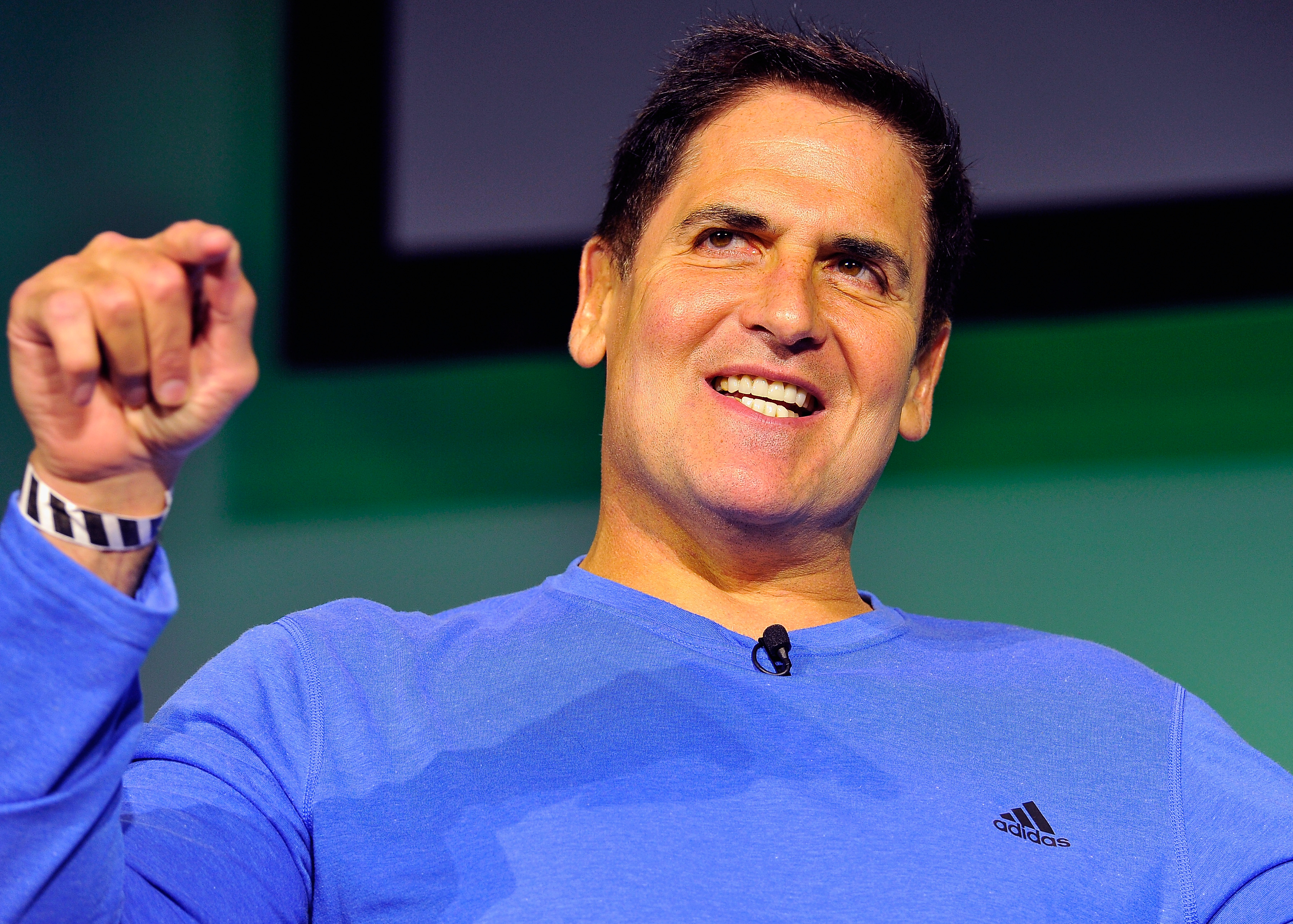 Self-made billionaire and one of the sharks in Shark Tank, Mark Cuban, believes that the next trillionaire will be an AI entrepreneur.

At the moment, Bill Gates holds the crown as the world's richest man with over $85 billion to his name, and some experts believe that if he gets to his mid eighties, he'll be the world's first ever trillionaire. Did you ever conceive that there could be that much money in the world, let alone it all belonging to one individual? However, multi-millionaire, Mark Cuban, voiced his theory that Bill will get beaten to the post by an AI entrepreneur.

He didn't give any names, but while talking at the SXSW Conference and Festivals on Sunday night, Mark Cuban told the many in attendance that he thinks the world's first trillionaire will be working in AI. "I am telling you, the world's first trillionaires are going to come from somebody who masters AI and all its derivatives and applies it in ways we never thought of," he said.

He spoke of how more and more businesses will require the new technology, and that it'll prove itself to be an incredibly lucrative areas to be working in. He mentioned that we will, "see more technological advances over the next ten years than we have over the last thirty. It's just going to blow everything away."

"Whatever you are studying right now if you are not getting up to speed on deep learning, neural networks, etc., you lose," Cuban said. "We are going through the process where software will automate software, automation will automate automation."

Cuban started off from very humble beginnings being born into a working class family in Pittsburgh, however, in 1999 he sold his internet start-up Broadcast.com, which he stated with Todd Wagner, to Yahoo for $5.7 billion he and has just gone from strength to strength.

Cuban went on to talk about how more people should study AI if they want to have a chance of making serious money in the future."Whatever you are studying right now if you are not getting up to speed on deep learning, neural networks, etc., you lose," said Cuban. "We are going through the process where software will automate software, automation will automate automation."

He continued. "I would not want to be a CPA right now. I would not want to be an accountant right now. I would rather be a philosophy major." He went on to discuss how businesses will be looking for different talents in their employees in the future. "Knowing how to critically think and assess them from a global perspective I think is going to be more valuable than what we see as exciting careers today which might be programming or CPA or those types of things," he said.

He then went on to talk about Trump's administration and how he didn't think their pledge to get people working in factories again will work due to the advancements in AI, which will result in more low-skilled workers losing their jobs. He also asked the audience, which was filled with industry leaders and innovators, to think of alternative solutions. "'What kind of opportunity can I create that gives these people hope for jobs and the ability to live a valuable life?' That's what people in this room can help think of, because our current administration is not going to solve that problem by thinking they are bringing back factories," he said.