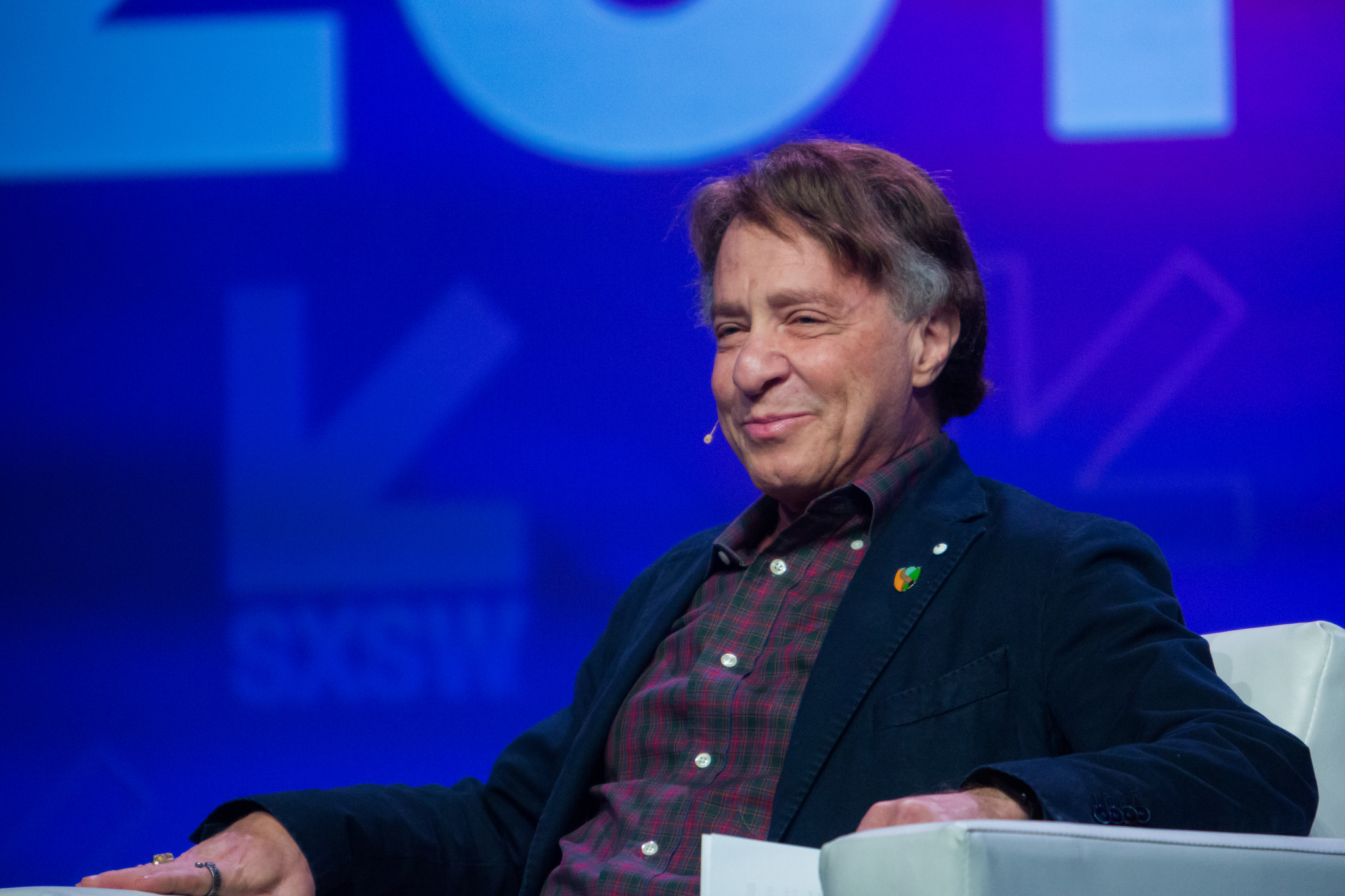 Googles Director of Engineering, Ray Kurzweil, has predicted that the singularity will happen by 2045, but stressed that it's nothing to be scared of.

He continued, That leads to computers having human intelligence, our putting them inside our brains, connecting them to the cloud, expanding who we are. Today, thats not just a future scenario, Kurzweil said. Its here, in part, and its going to accelerate.

He then elaborated his thoughts in a communication to Futurism, where he actually predicted that the singularity will happen by 2045. "2029 is the consistent date I have predicted for when an AI will pass a valid Turing test and therefore achieve human levels of intelligence. I have set the date 2045 for the Singularity which is when we will multiply our effective intelligence a billion fold by merging with the intelligence we have created," wrote Ray Kurzweil.

Thats not realistic, Kurzweil said during his Facebook Live interview. We dont have one or two AIs in the world. Today we have billions. He continued, Whats actually happening is [machines] are powering all of us.

Theyre making us smarter. They may not yet be inside our bodies, but, by the 2030s, we will connect our neocortex, the part of our brain where we do our thinking, to the cloud, he said

Ultimately, it will affect everything, Kurzweil said. Were going to be able to meet the physical needs of all humans. Were going to expand our minds and exemplify these artistic qualities that we value.