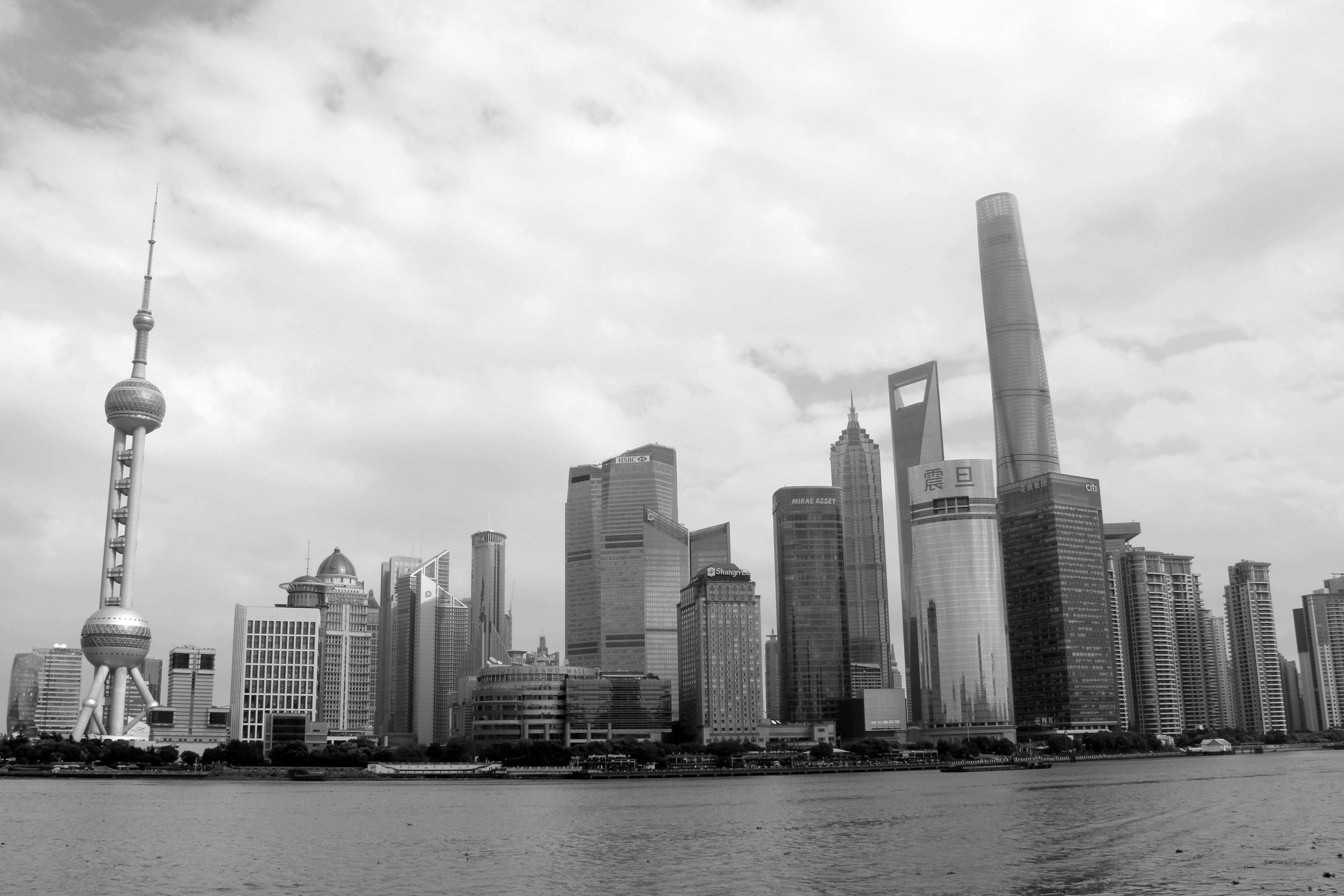 Now, Tencent has announced that they're adding an extra 50 AI specialists to their AI lab. Tencent is looking at four areas for AI application: content, social, online games and cloud services. At present, over a hundred Tencent products, including Weixin/WeChat, QQ and Tian Tian Kuai Bao, a Tencent news app, use AI technology, the company confirmed (via TechCrunch).

Tong Zhang, who headed up Baidus Big Data Lab before accepting his new role with Tencent, will be in charge of a team of his own team of AI specialists, as well as 200 product engineers who will be tasked with implementing their AI advancements into Tencents apps and services, such as WeChat.

Tencent's already putting its mark on the AI world with its Go playing AI system. Called FineArt, it's Go-playing AI recently won a competition in Japan where it took on some of the world's foremost AI players. Unfortunately, Google's AlphaGo wasn't present, however FineArt did beat France's Crazy Stone, Japans Deep Zen Go (twice) and Facebooks Darkforest. Added to this, FineArt managed to triumph over high ranking Japanese Go player Ryo Ichiriki last week, which is a significant victory for AI as a whole.