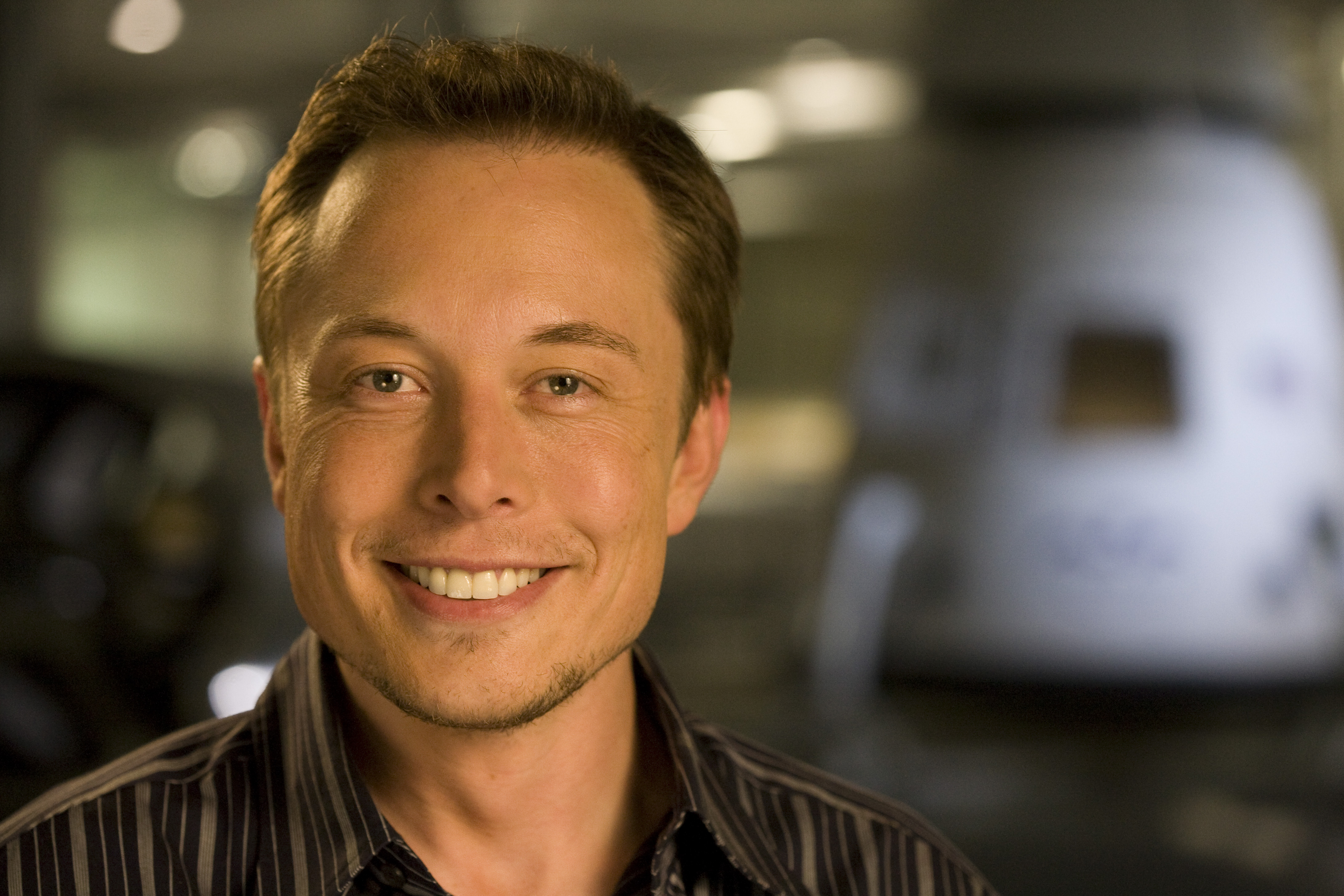 "It gave me more visibility into the rate at which things were improving, and I think theyre really improving at an accelerating rate, far faster than people realize. Mostly because in everyday life you dont see robots walking around. Maybe your Roomba or something. But Roombas arent going to take over the world," he divulged.

Musk reiterated his thoughts on how scientists can sometimes get a bit carried away with their work and not realise the possible ramification of what they are creating. Sometimes what will happen is a scientist will get so engrossed in their work that they dont really realize the ramifications of what theyre doing, he commented.