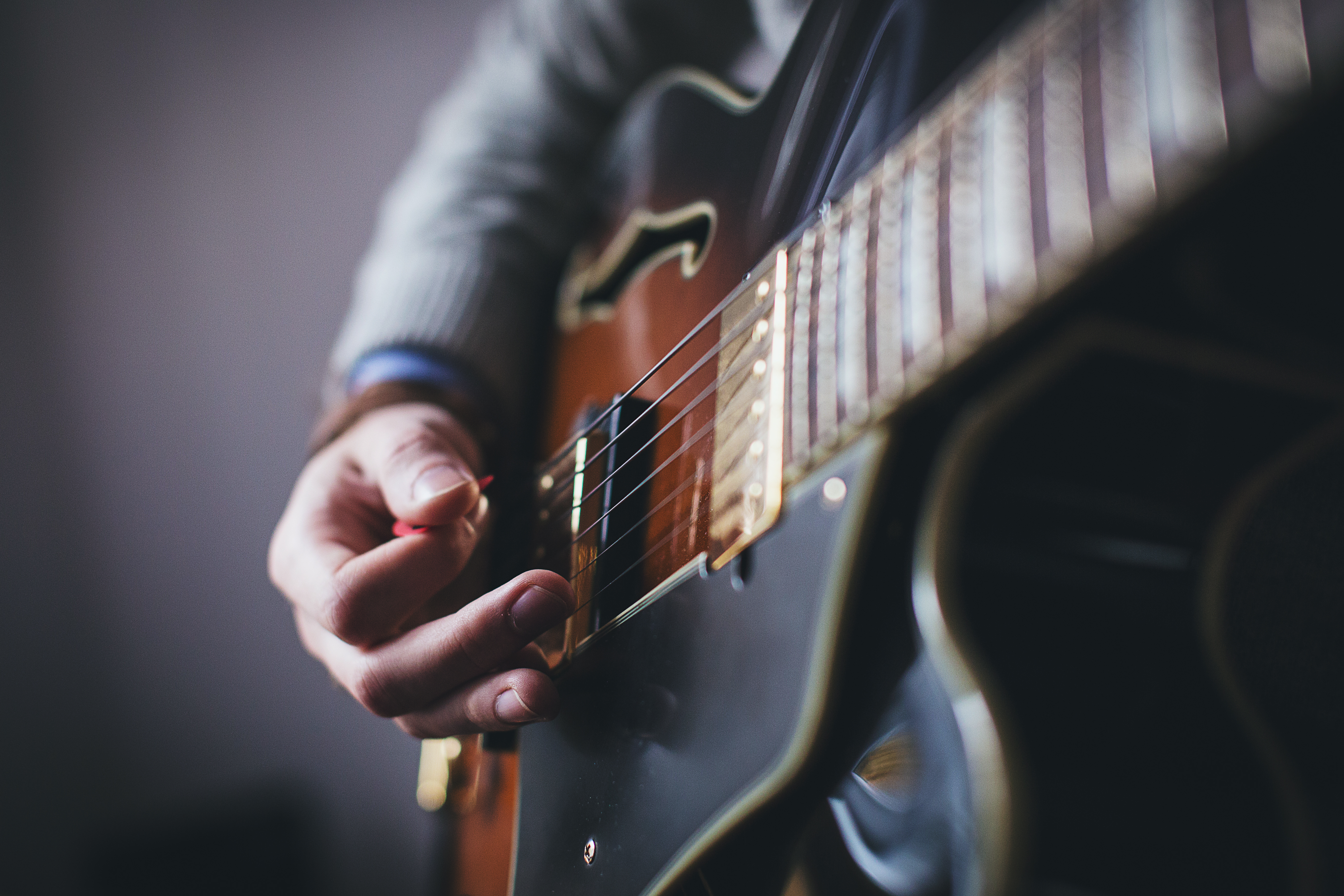 Google Brain is developing a platform, called Magenta, which will enable artists and AI to create music and art together.

Getting AI to create art and music isn't anything groundbreaking. There are quite a few start-ups who developing algorithms along those lines, such as Amper and Aiva for example. However, Google Brain is developing something slightly different. They are developing tools that will enable AI and creatives to work together in creating music and art, using deep learning mechanisms.

During the MIT Technology Reviews EmTech Digital conference this Tuesday, Douglas Eck, a senior staff scientist at Google AI research lab, spoke of the new AI platform, called Magenta, they are developing over at Google Brain which could be set to change the way musicians and artists work. Eck envisages a future where creatives will be able to create completely new forms of art using Magenta's deep learning tools. He believes that it could revolutionise the music and art industry much in the same way keyboards, drum machines and cameras did.

Eck was keen to stress the importance of keep artists and musicians involved in the process and that he wasn't talking about AI replacing these talented individuals. He sees Magenta more as a tool for these people to use. The fun is in finding new ways to break it and extend it, he explained. Eck, who was once an associate professor of computer science at the University of Montreal, explained that he considers himself a "failed musician", which is why we was drawn to the project.

People in the audience were treated to one of Magenta's original composition, which was described as sounding like one of those piano jingles you might hear in an old toothpaste advert. One of Google Brain's main challenges, despite programming the algorithms themselves, is to develop a user-friendly interface so that musicians and artists can start to actually test the platform thoroughly.

I dont think that machines themselves just making art for arts sake is as interesting as you might think, he expressed. The question to ask is, can machines help us make a new kind of art?

You can watch Douglas Eck presentation for yourselves in the video below.