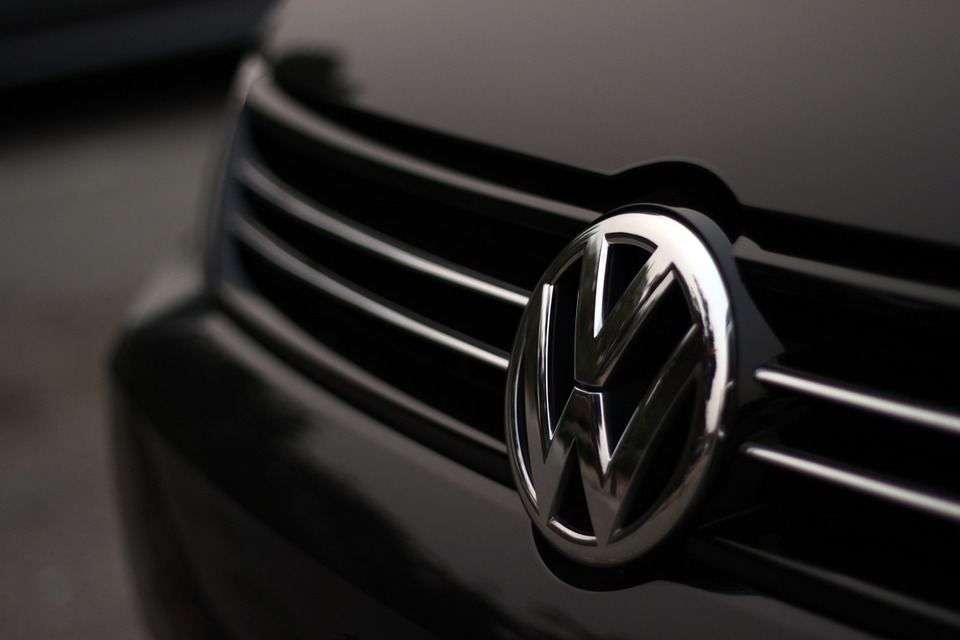 This partnership is a particular example of Volkswagens determination to work with groundbreaking Chinese tech companies like Mobvoi to create new forms of people-oriented mobility technology. We are impressed by Mobvois innovative approach of  AI technologies, and we are pleased to form this joint venture to explore the next generation of smart mobility, declared Prof. Dr. Heizmann, President and CEO of Volkswagen Group China.

Zhifei Li, Mobvoi's CEO, also made a very positive statement about the new partnership. We are very honoured to form this strategic partnership withVolkswagen Group, the worlds automotive giant who values new technologies. Mobvoi will continue to develop the cutting edge AI technologies and look forward to bringing car owners the unparalleled user experience via this  partnership, he stated.