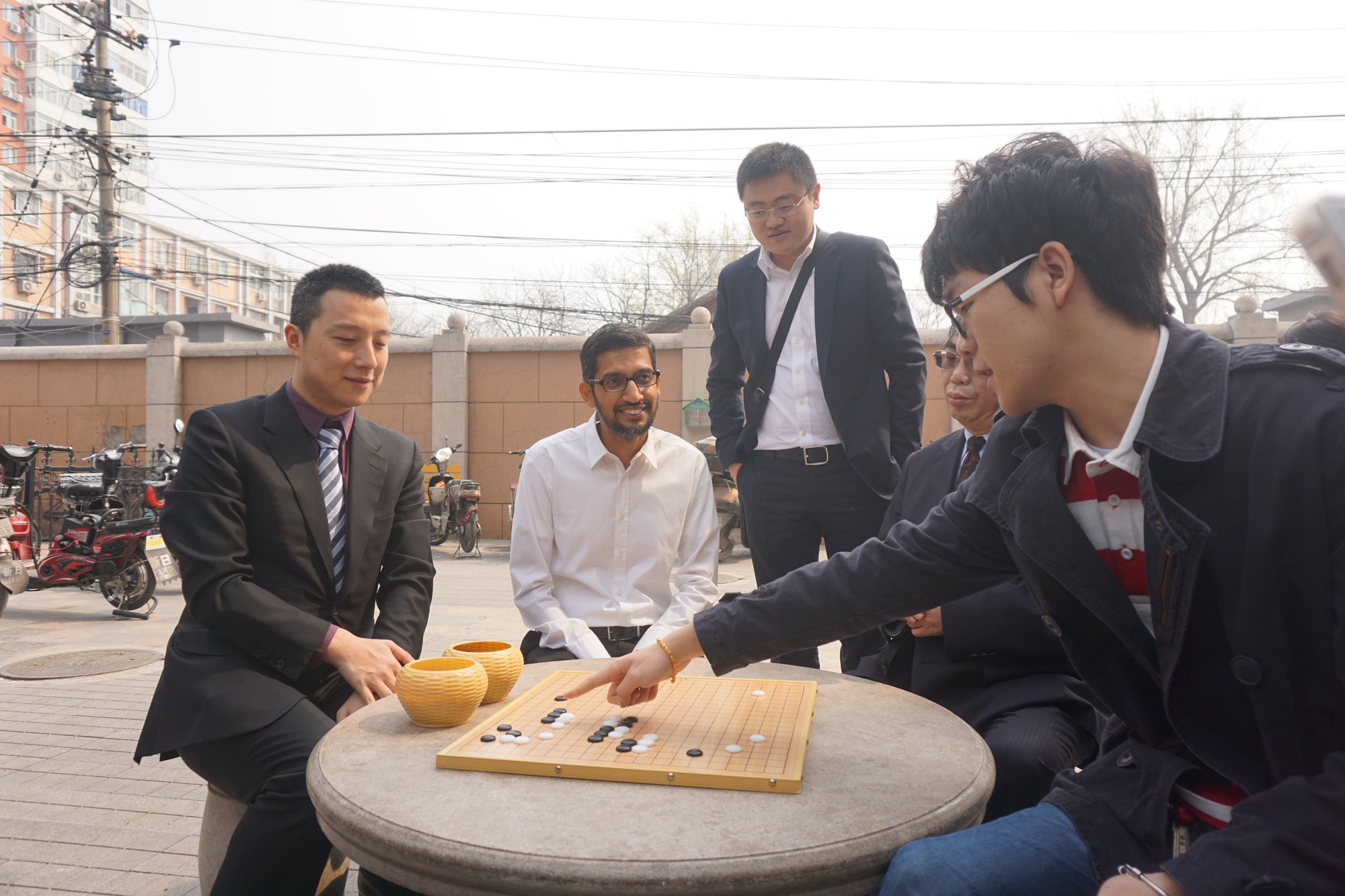 Go-playing AIs have shown the world that the hype around the new technology is real. DeepMind's AlphaGo is one of the world's very best, however, Tencent's FineArt Go-playing AI might have a thing or two to say about that. Last month, AlphaGo managed to defeat one of South Korea's leading Go players, Lee Sedol, and DeepMind now have their sights firmly set on China's Go champion, Ke Jie.

AlphaGo will challenge Jie at the AI summit in China, the city of Wuhan to be specific, which takes place over five days and is a veritable festival of all things AI, much like our very own AI Summit, which will be held in London on May 9th and 10th.

Go is one of the oldest board games known to man, dating over 3,000 years, and tests the players tactics, strategy as well as their cunning. To the naked eye, it looks like a combination of chess and checkers, but it a whole lot more complicated than both games. AlphaGo's already beaten Ke Jei twice online, however this will be the first time they battle each other, face to monitor...

Go isn't the only game that AI has become skilled at playing. For instance, certain AI systems have beaten professional poker players at their own game. Moreover, DeepMind's managed to give its AI a memory, which means that it has become very good at attaining high-scores in Atari video games such as Space Invaders and Breakout. Not only that, but DeepMind's AI can also remember what it learned from the previous game and use the knowledge it has acquired in following sessions.

However, human Go players aren't feeling hostilely towards their new technological adversaries. "AlphaGos play makes us feel free, that no move is impossible. Now everyone is trying to play in a style that hasnt been tried before," commented 9 Dan Professional Zhou Ruiyang via Google blog post.