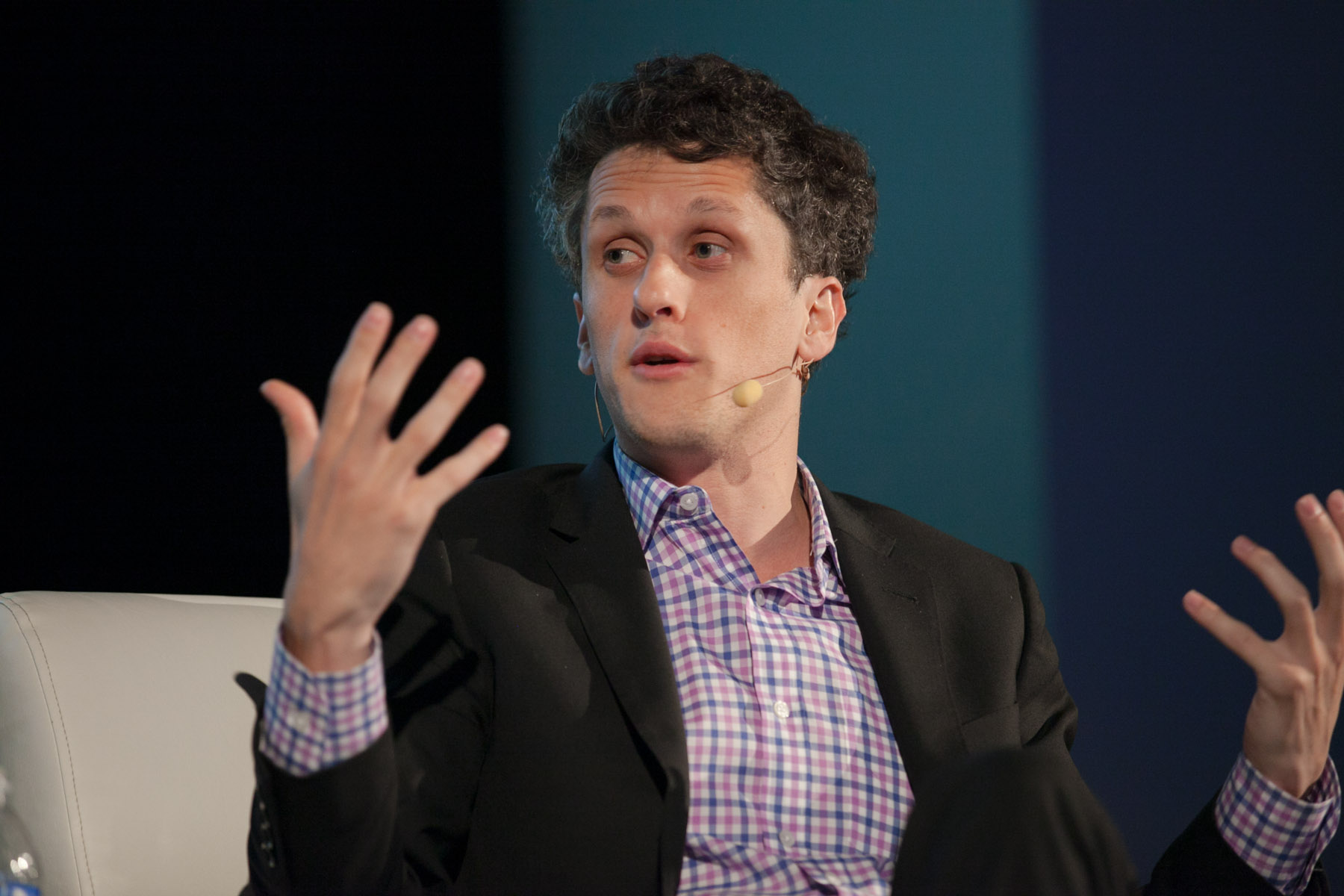 CEO and co-founder of enterprise cloud company Box, Adam Levie, says that people should think about the jobs that AI will create, not necessarily the ones it'll replace.

There's been a lot of discussion about how many jobs automation will replace in a wide variety of different sectors. For instance, many mainstream media outlets took PwC's recent report on the UK's economic future and concentrated on the fact that it detailed how many jobs could be lost to automation, however, not many people highlighted that the report also stated how many new professions and jobs AI would also create (AI Business covered that side of the debate).

In an interview with CNBC, CEO and co-founder of Box, Aaron Levine, spoke of what types of new professions AI will create in the future. "There is so much untapped talent and human capability and capacity that is constrained by the fact that we spend so much time just doing things that computers can do way better," began Levie.

"Once you can solve those problems now you can start to put and apply people to things that we're uniquely capable of going out and solving. Things that really require our ingenuity, creativity and dexterity," he added.

The conversation then moved on to the concerns many critics have raised about the number of job losses automation will incur. "I actually think we are being a little bit myopic. It's so easy to identify the businesses or the industries or the job functions that are going to be replaced or that are better served with AI. And it's so much harder to imagine the things that will be borne out of that innovation and the new industries that emerge and the new job functions that emerge," he stated.

Levie then started to discuss how smartphones have revolutionised the transport industry with apps like Uber and Lyft becoming hugely popular. "We wouldn't have been able to fathom it if we'd tried to brainstorm it, because we couldn't imagine having instant access to every car that was available," he commented.

Levie went on the highlight how he believed that healthcare would be one sector that will benefit hugely from the advancements being made in AI and will actually see a whole host of new professions being created around the new technology.

"What if you could have intelligence systems that could make it so it wasn't so difficult to see a doctor? So it wasn't so costly to become a doctor from the amount of time and investment that it takes as it does today? What if you could actually interact with the health-care system in a much more seamless and continuous way?," he queried.

"Think about all the kinds of jobs that would emerge because of that, it would be a net growth area in the economy for health care in terms of the number of people who would be able to be employed by the system," finished Levie.