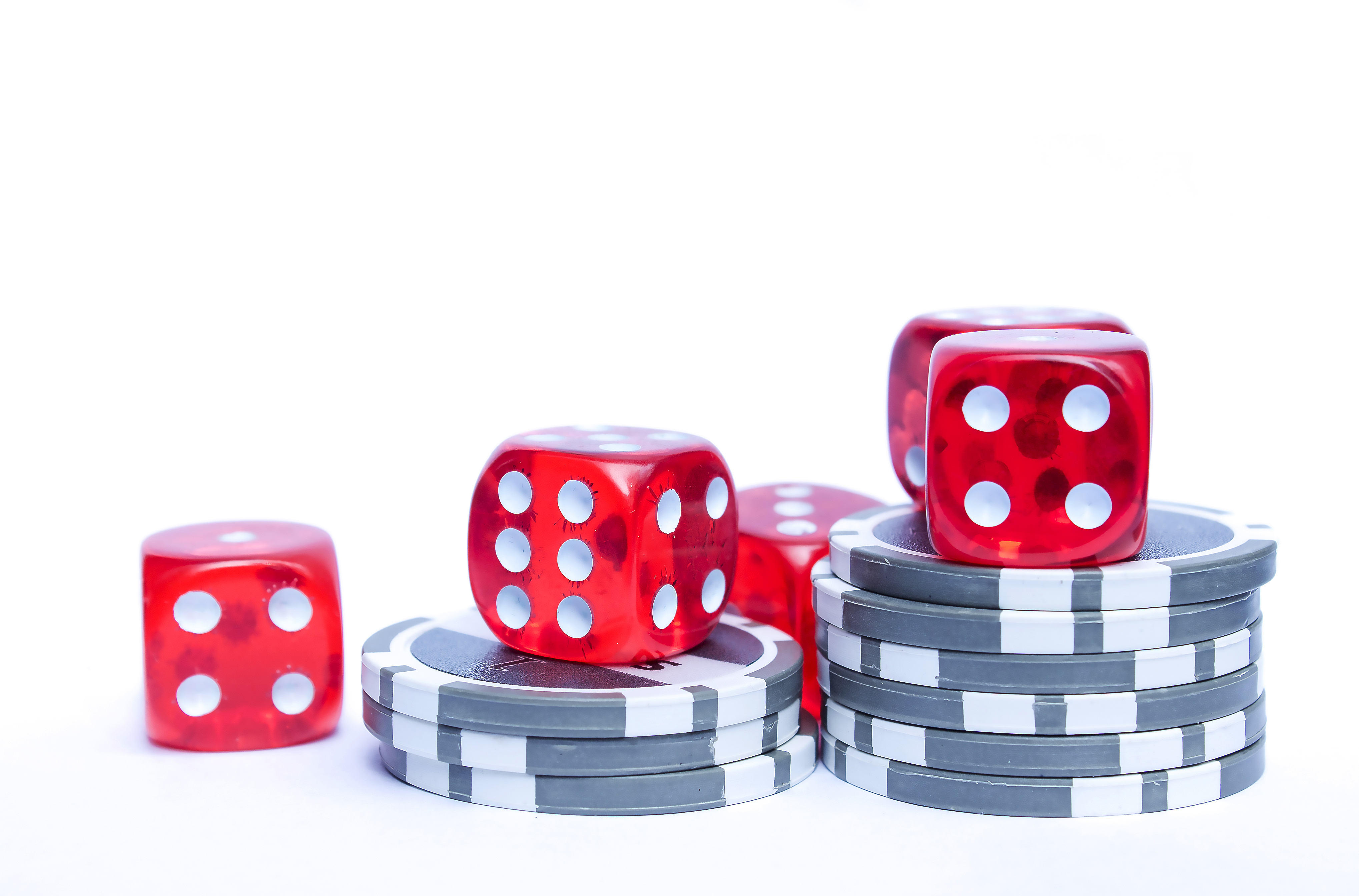 Yet another poker player has fallen at the hands of an AI program, signalling that people are still unable to call AI's bluff...

It no longer surprises us when we hear of AI beating professionals at their own game, but what we really need to take into account is how important these victories are for the advancement of the new technology. Companies like Google and Tencent have made huge leaps forward in their G0-playing AI: DeepMind's AlphaGo for instance will be taking on China's Go champion next month, and Tencent's developed an AI system that may be able to rival AlphaGo, in FineArt.

However, Go isn't the only game in which AI excels. DeepMind's AI is becoming better at, and learning from, playing Atari video games and can attain high scores that we humans can only dream of. Yet, with it's focus on reading human reactions, you wouldn't necessarily think that AI could be good at poker, but it turns out to be so. Back in March, an AI called DeepStack managed to beat professional poker players at their own game, and it's happened again.

Alan Du, a venture capitalist and World Series of Poker veteran, was humiliated at the hands of and AI program called Lengpudashi, a.k.a. the "cold poker master". The updated version of the Libratus artificial intelligence program, which incidentally managed to beat four of the world's most foremost poker players back in January, found itself victorious once again over one of the world's most respected poker players.

However, one of the reasons why this particular triumph is of note is due to the fact that Du was backed by a team of 5 people, who all had an understanding of machine learning. Du's crack team, called Team Dragons, incorporated a former Oracle engineer and startup entrepreneurs, who attempted to apply their respective backgrounds in machine learning to defeating the poker playing AI, but it was to no avail, since Du was well and truly beaten.

Du and his team played 36,000 hands against Lengpudashi over the course of five days, and on Monday it was announced at a resort conference centre on Chinas Hainan island, that the poker playing AI won by quite an embarrassing margin.

Researchers find developing AI with the specific intention of playing poker a fascinating venture since the game relies so heavily on complex betting strategies, luck and of course, the ability to bluff. It offers a very different challenge to other games like Go, chess, or even video games, where everything is far more controlled and regulated.

This AI exhibition was organised by Kai-Fu Lee, a former executive of Apple, Microsoft and Google, and is currently the CEO of Sinovation Ventures, which invests in promising AI start-ups in China and the United States. It didn't quite get the coverage that AlphaGo's big victory over South Korea's Lee Sedol in Seoul last year did.

However, professor of computer science at Carnegie Mellon university, Tuomas Sandholm, who's been working of the poker playing AI since 2004, said the real reason they put so much effort into honing AI's skills at playing games like chess, Go and poker is in order to improve these systems' decision-making abilities. He went on the claim that these skills could then be adapted to business, finance, and cybersecurity.