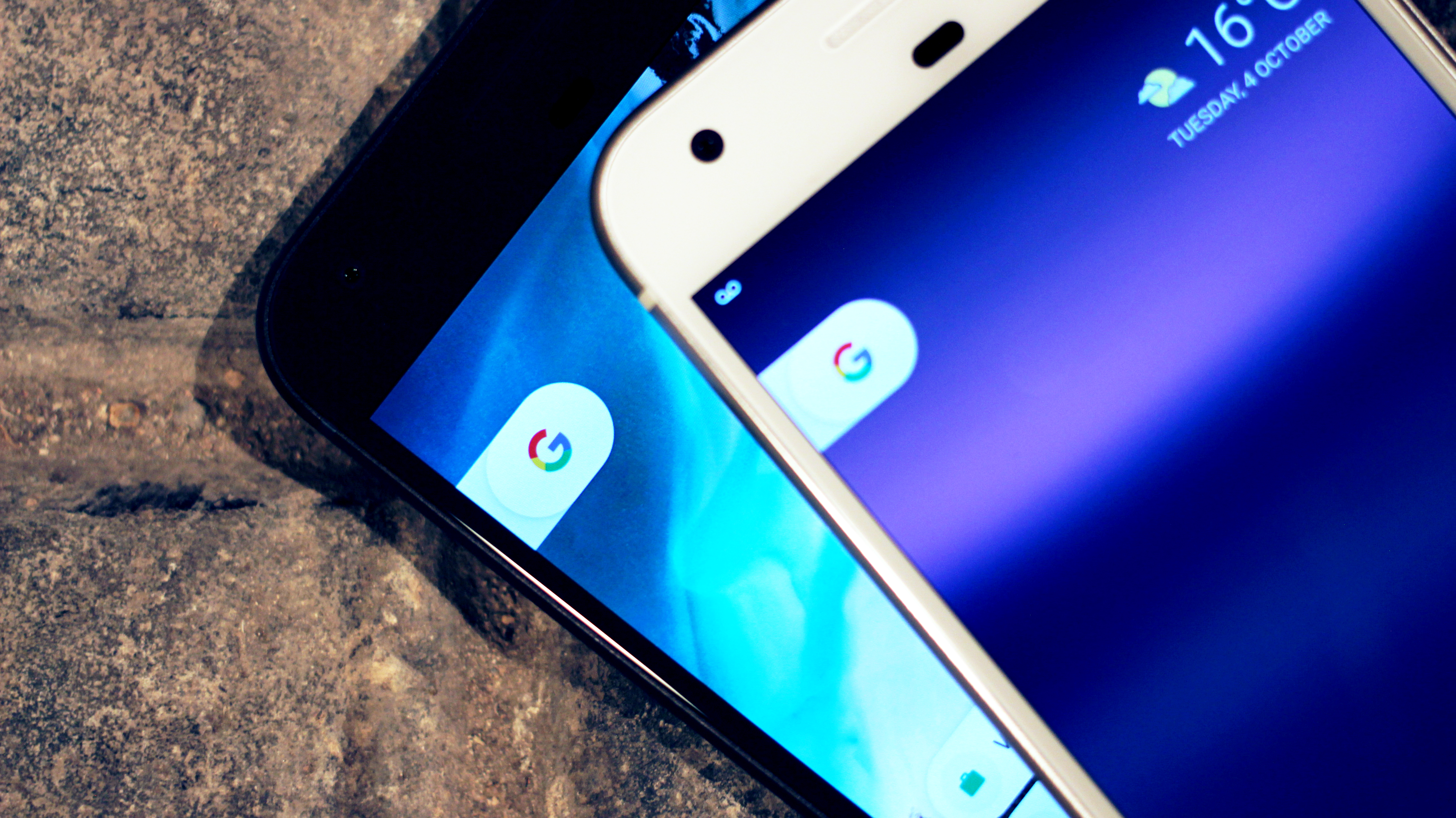 It works like this: your device downloads the current model, improves it by learning from data on your phone, and then summarizes the changes as a small focused update, wrote Google in their blog post.

Only this update to the model is sent to the cloud, using encrypted communication, where it is immediately averaged with other user updates to improve the shared model. All the training data remains on your device, and no individual updates are stored in the cloud, Google explained.

According to Google, they are currently testing this new approach on their keyboard app, Gboard, only on Android smartphones. When Gboard shows a suggested query, your phone locally stores information about the current context and whether you clicked the suggestion. Federated Learning processes that history on-device to suggest improvements to the next iteration of Gboards query suggestion model, Google highlighted.