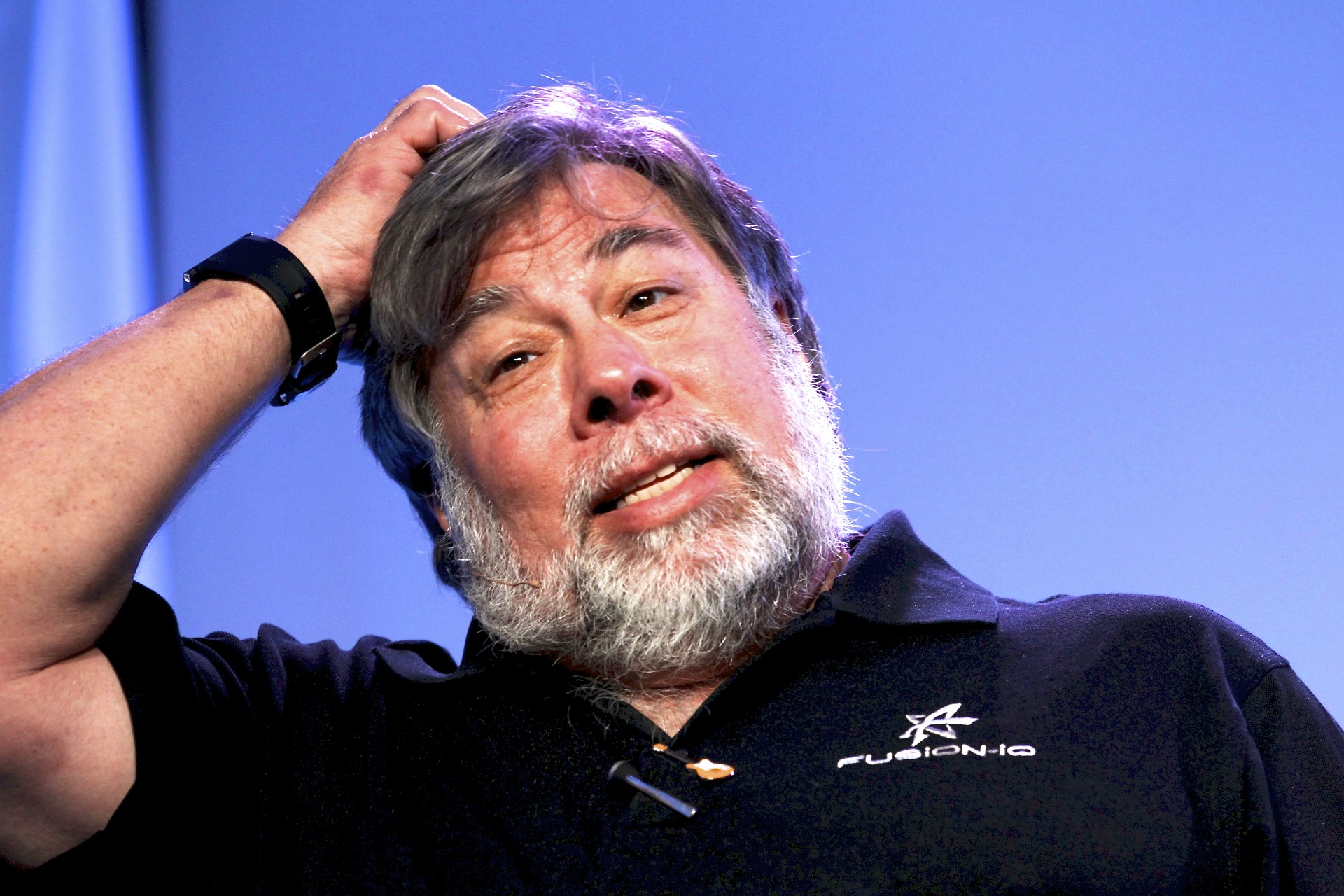 Apple co-founder, Steve Wozniak, isn't as worried about artificial intelligence as he once was, and declares that it'll actually help humanity.

Stephen Hawking and Elon Musk are easily the two most outspoken critics of AI, claiming that it'll be dangerous for the future of humanity. Steve Wozniak, co-founder of Apple, was one of those people once, however, in a recent interview with CNBC, he claimed that he's changed his mind about AI, and is no longer worried about the new technology taking full control. Instead, he feels that AI is here to help humans rather than harm them.

"I've totally changed my mind  We aren't talking about artificial intelligence that sits down and says, 'What is my life in the world? What do I have as obstacles? How do I solve them? What should I solve?'," Wozniak said. "Only humans do that."

This is a complete reversal from the statements he made in an interview with The Australian Financial Review, in which he claimed that there was "no question" that AI would take over from humans, and that such an outcome would be "scary and very bad."

"What we are talking about for artificial intelligence hasn't gotten to that level of brain functionality yet," Wozniak told CNBC. He actually referred to AI as "semi-intelligence".

When it comes to AI, Apple hasn't been the world leaders on that front. Their AI assistant, Siri, isn't the most advanced on the market, that title would go to Amazon Alexa, with Google Assistant coming in a close second. However, Wozniak claimed that we should just wait and see what Apple would do with AI in the future.

"A lot of other companies like Google have been more forthcoming and talking about what they're doing, Apple's tendency is to be quiet and shock you with what they come up with," Wozniak detailed. "These are going to be very important things in our future."

One area of AI in which Wozniak, who co-founded the company with Steve Jobs 41 years ago, feels Apple will make headway is self-driving cars. "Apple is such a large company it has to go after big markets," Wozniak began.

"And self-driving cars is one that we're all reading about every day, and almost every car company in the world is working toward that. I go back and think about what made Apple successful and as big as it is. Look at the iPhone... you know, it was questionable at first but that was the way everyone wanted to go... So I'm hoping Apple goes the same way with autonomous cars. That you have one car that can be sold without a steering wheel maybe  that is so perfect that everyone goes, 'Oh my gosh, I want this,'" he finished.

Image courtesy of The DEMO Conference