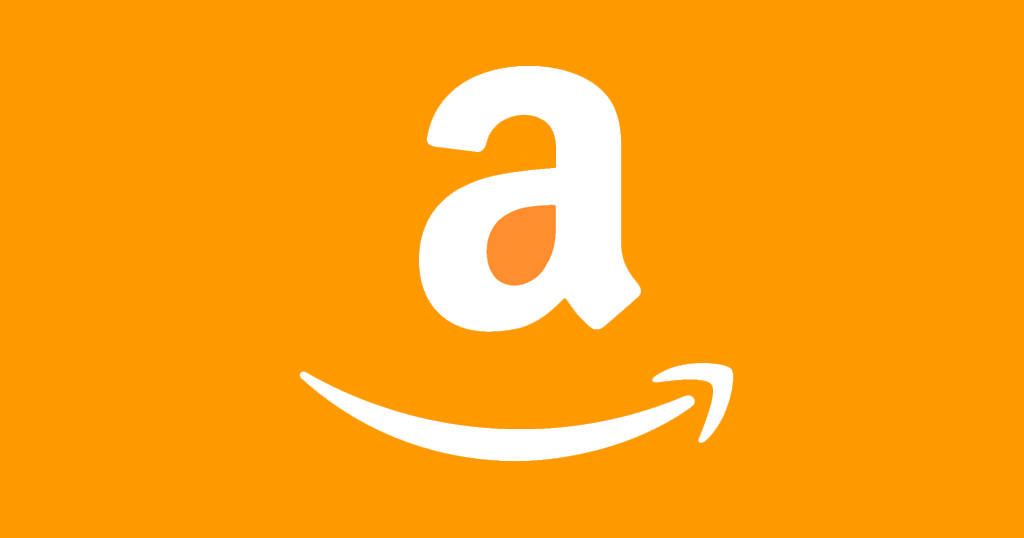 When it comes to AI, Amazon has been one of the world leaders, yet Jeff Bezos took the time in his annual shareholder letter to highlight the importance of keeping up with this new technology. He explained how the company is deploying artificial intelligence in its business and that they have embraced this external trend.

Bezos started off his letter by outlining how Amazon is still in, what he referred to as Day 1. But how can a company as powerful and successful as Amazon still be on Day 1? The way Bezos sees it, they should always strive to be in Day 1, since in his mind,Day 2 is stasis. Followed by irrelevance. Followed by excruciating, painful decline. Followed by death. And that is why it is always Day 1, wrote Bezos in his shareholders letter.

Bezos went on to highlight that in order to remain relevant, and in Day 1, Amazon has to embrace new trends. The outside world can push you into Day 2 if you wont or cant embrace powerful trends quickly. If you fight them, youre probably fighting the future. Embrace them and you have a tailwind, he wrote. One of these trends, according to him, is "machine learning and artificial intelligence."

"At Amazon, weve been engaged in the practical application of machine learning for many years now," he began. "Some of this work is highly visible: our autonomous Prime Air delivery drones; the Amazon Go convenience store that uses machine vision to eliminate checkout lines; and Alexa, 1 our cloud-based AI assistant."

However, Bezos noted that most of the work Amazon does in the AI-space happens behind-the-scenes, or "beneath the surface," as he put it. "Though less visible, much of the impact of machine learning will be of this type  quietly but meaningfully improving core operations," wrote Bezos.

Bezos finished off his brief segment on AI within his annual shareholder letter by claiming, Watch this space. Much more to come.