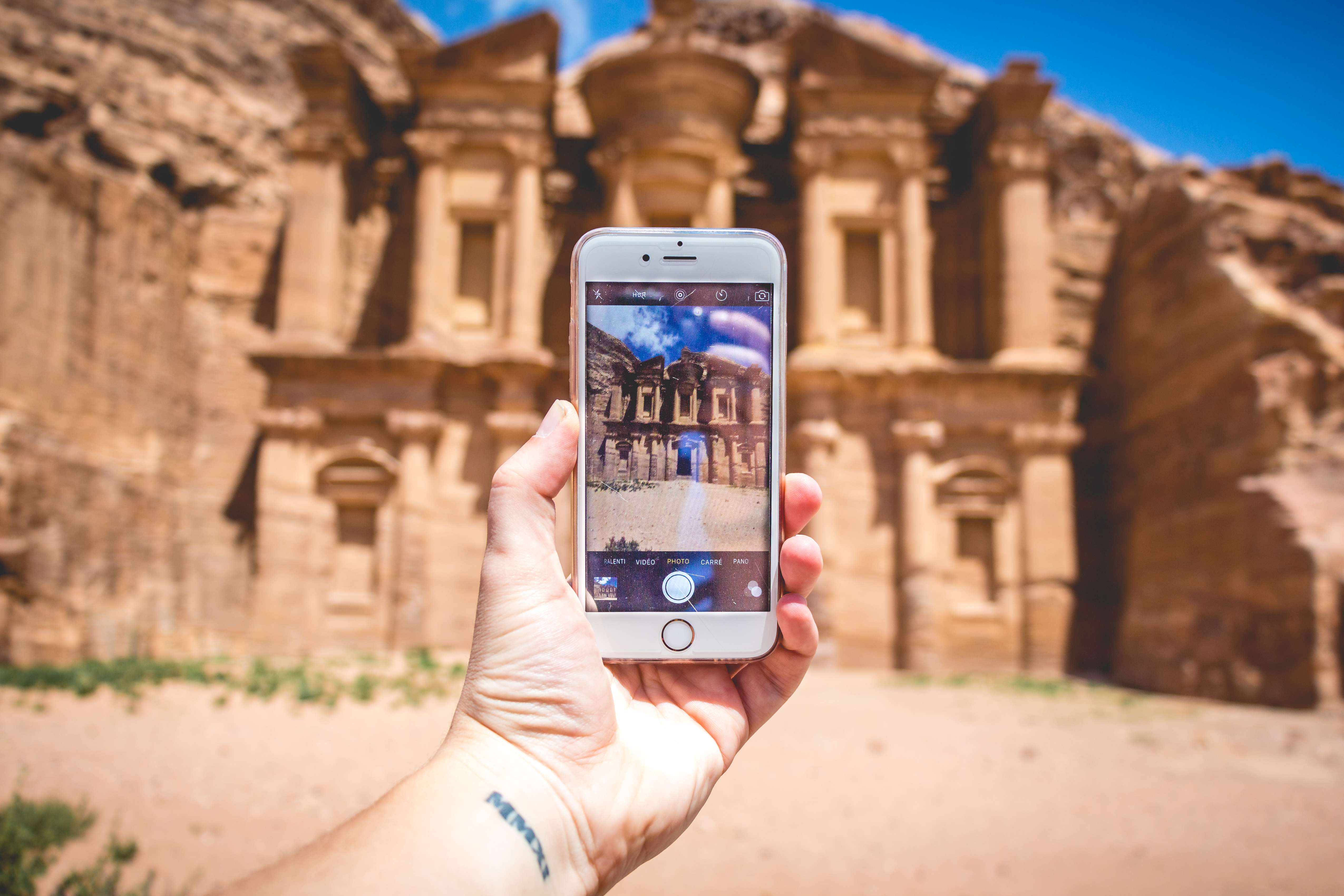 Facebook demonstrated at their F8 developer conference how their new AI-powered camera can blur a photo's background without the need of a second lens.

Facebook has demonstrated how important AI is to their company at their F8 developer conference. Not only did they announce the launch of Caffe2, a new AI tool that will bring artificial intelligence to our mobile devices, but they also demoed their new AI-powered camera, which among other things, can blur photos' backgrounds without the need for a second lens.

"Why is that relevant?", we hear you ask. It's noteworthy due to the fact that Apple announced at their iPhone 7 conference that their new phones are capable of blurring the backgrounds in portrait photos, thanks to a second lens in their camera, and some clever AI. However, Facebook's figured out a way to get the same DSLR-like results, with only one camera lens.

It involves a mixture of computer vision and artificial intelligence algorithms, which together, are capable to identify certain aspects in a photo, and edit them accordingly. This means that their AI is capable of recognising a face and the background in a photo, and knows which elements to blur and which to focus on. This is usually something which is reserved strictly for DSLR camera users, known as the bokeh effect, however, now you are capable of getting the same results using your phone's camera.

Facebooks Joaquin Candela, the head of their applied machine learning team, demoed their new AI software onstage and mentioned how it's capable of dynamically estimating what is foreground and what is background. Mark Zuckerberg's tech company has managed to achieve something quite remarkable with this new AI-powered camera. It'll be able to add an impressive depth-of-field to your photos, and will certainly drastically improve our Instagram feeds and selfies.

Adobe is also working on AI that can help to improve your selfies, and there are other companies that offer a similar service to Facebook's AI-powered camera, most of them apps with 'blur' somewhere in their title. Yet, none of them are as advanced as Facebook's AI, and they aren't as ubiquitous as Facebook is. Their social media app is one of the most downloaded in the world (second to be exact), and users will love the fact that they can now take impressive DSLR quality images via the app.