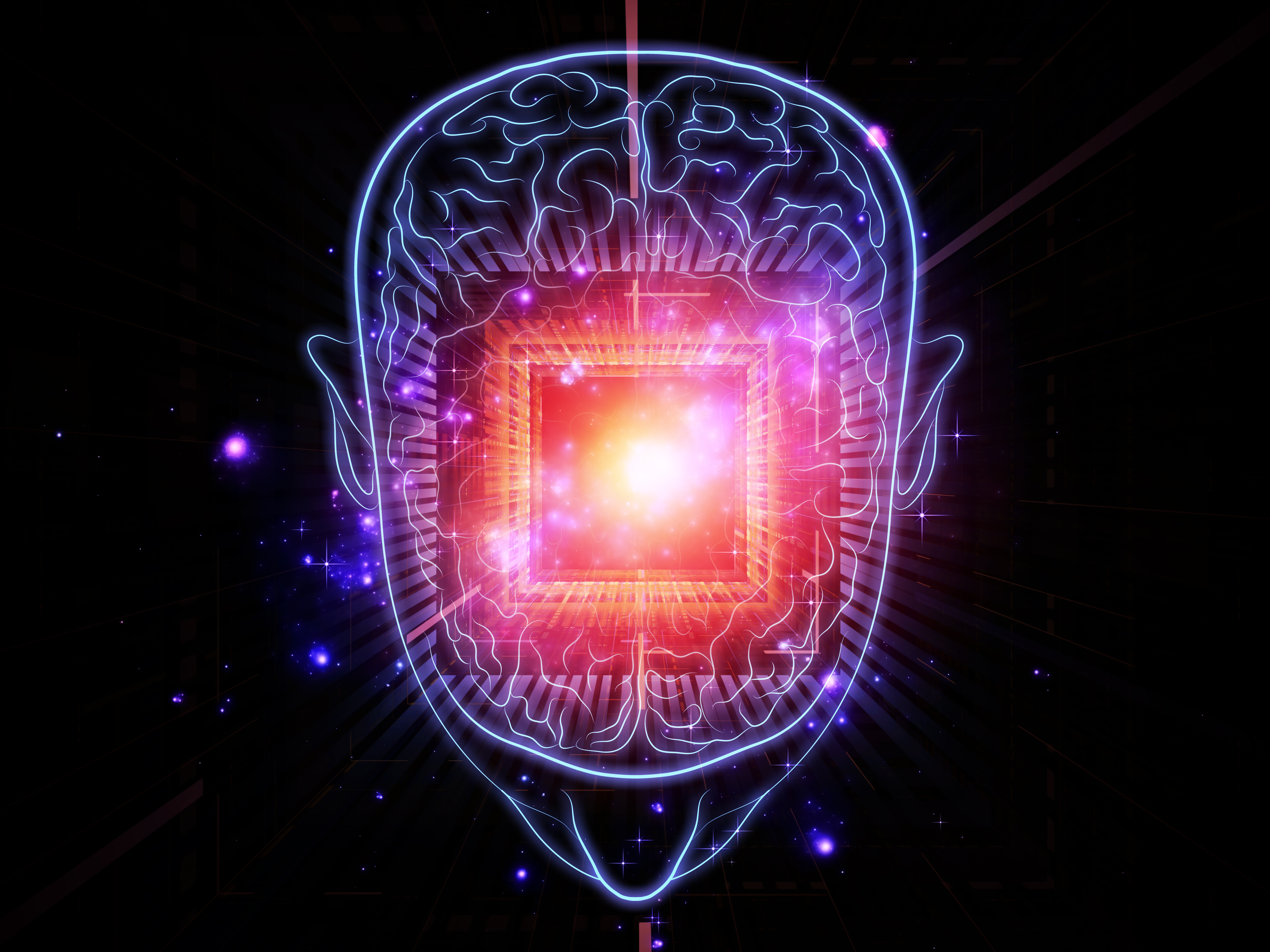 Elon Musk has detailed his overarching vision for his new human-computer chip brain venture, Neuralink, which will allow us to connect our consciousness directly with AI.

Elon Musk has been very vocal about his fears surrounding artificial intelligence. He has on multiple occasions claimed that the new technology could lead to humanity's demise. However, back in 2015, he surprised everybody by announcing his own AI research non-profit research company, OpenAI. It seemed to be a case of, "If you can't beat them, join them." However, it was much more than that. Musk's real concern about AI was the way in which companies were working on it behind closed doors. OpenAI, as the name suggests, is a completely 'open' way of doing research into AI technologies.

Musk then went a step further by announcing Neuralink, which is developing a computer chip which will integrate our consciousness directly to AI. A lot of what Musk is working on sounds like it's come straight out of a science-fiction movie: SpaceX (Musk's plan of enabling humanity to colonise Mars... Total Recall anybody?), Tesla (self-driving cars, like the ones we saw in iRobot, and any other sci-fi film ever made) and now Neuralink, which sounds like a good idea for a Cronenbergian sci-fi horror picture.

It all boils down to one core concept. Neuralink's main aim is to connect our consciousness directly to artificial intelligence. However, Musk sees this as something far bigger than just being able to turn your television on with your mind. For him, this will represent the biggest leap in human communication since we developed speech. In effect, what Neuralink is striving to achieve is to enable "uncompressed" communication between individuals. One word comes to mind, telepathy.

This would mean that it would eliminate the process of having to "compress" your thoughts by translating them into words, and then forcing the person you're interacting with "decompress" the information you have sent them verbally. In other words, Neuralink would completely revolutionise the conversation. This does sound slightly terrifying, because your brain naturally filters what you say to someone, mostly avoid arguments or hurting the other person's feelings.

However, Neuralink's tech would allow us to remain in step with the advancements in AI. It would seamlessly blend the human brain with AI, and would ultimately become an added human function, just like speech itself. Neuralink could also allow us to incorporate cloud-based AI computing directly into our minds. It would represent a completely new stage in human evolution, the beginning of human augmentation. However, Neuralink will be working on primarily therapeutic applications to help people with disabilities, and even cure certain diseases and illnesses.

We're still far away from seeing any of Neuralink's products. Musk himself admitted that it'll be at least eight to 10 years" before we get to see any of their products that aren't specifically used in healthcare. However, Musk is a very ambitious man, and Neuralink will undoubtedly be the beginning of a new age in science.