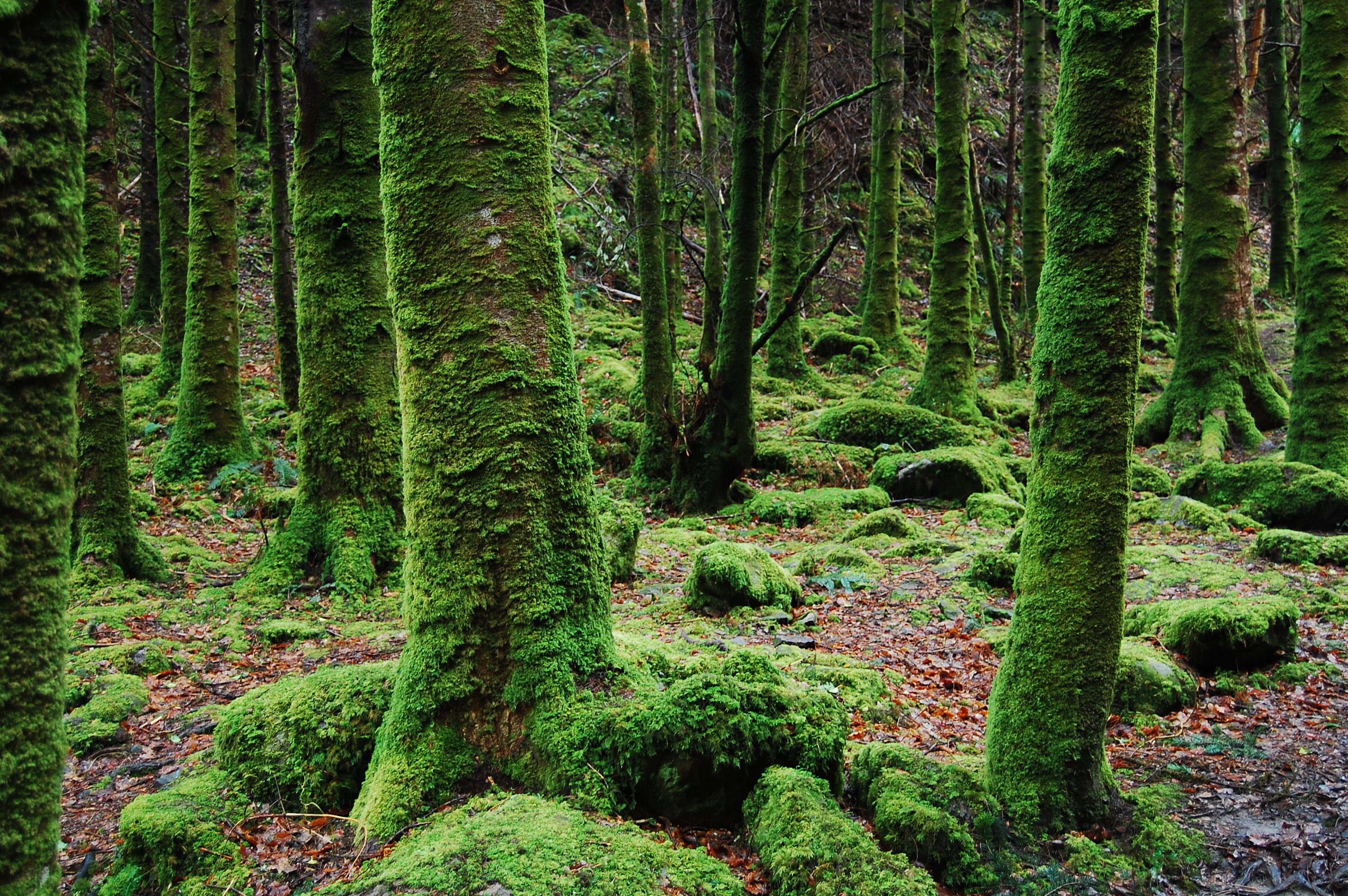 The satellite imaging company, Planet, is hosting a competition on the Kaggle platform with the specific aim to apply machine learning to forestry research.

Planet operates the world's largest collection of satellites, all imaging Earth, and they are now looking into how they can apply machine learning to their craft. They are now hosting a new competition via Kaggle, with the intention of finding out how they can deploy machine learning techniques into their research of the world's deforestation, which is becoming unrelenting. It's become so bad, that researchers simply can't keep up with the number of trees being cut down every second, which is why Planet has turned to this new technology for help.

In an effort to incentivise people, Planet is going to be offering a grand total of $60,000 to the top three entries. According to the satellite company, we approximately lose a portion of forest the size of approximately 48 football fields is lost every minute, which is mind-boggling. There have already been huge strides made by researchers and academics in areas such as facial recognition and natural language processing, and Planet is hoping that entrants into their competition will be able to apply their expertise in this new area of science to solving this pressing ecological issue.

"Were putting together this competition as a way to get people excited about the kinds of data that Planet provides, explained Planet machine learning engineer Kat Scott (via TechCrunch). Particularly when youre analyzing imaging and that sort of thing, everyone works off the same sort of jpgs, but our satellites have these sort of superpowers. We get multiple bands at very high resolution, and deep bit depth, so we put together this interesting data set of all the interesting things that are gong on right now that wed like to monitor. So things like deforestation, new agriculture, what we call artisanal mining which is basically illegal mining, and all these other effects.

These mining areas might only be a couple of kilometers across, but were providing you with 37 million acres of imagery, so how do you sort that really quickly, and find those changes that occur over time, Scott explained.

By hosting this competition, and being able to utilise machine learning effectively, Planet is hoping that the data collected by their satellites will motivate people to rise up and stop the deforestation of our green Earth.

The first-place winner will be awarded a grand prize of $30,000. Those coming in second will receive $20,000 and third $10,000. You'll be able to learn more about Planet's competition via Kaggle's website.