How Can Machine Learning Help You Find New Podcasts? by Ed Lauder 4/24/2017 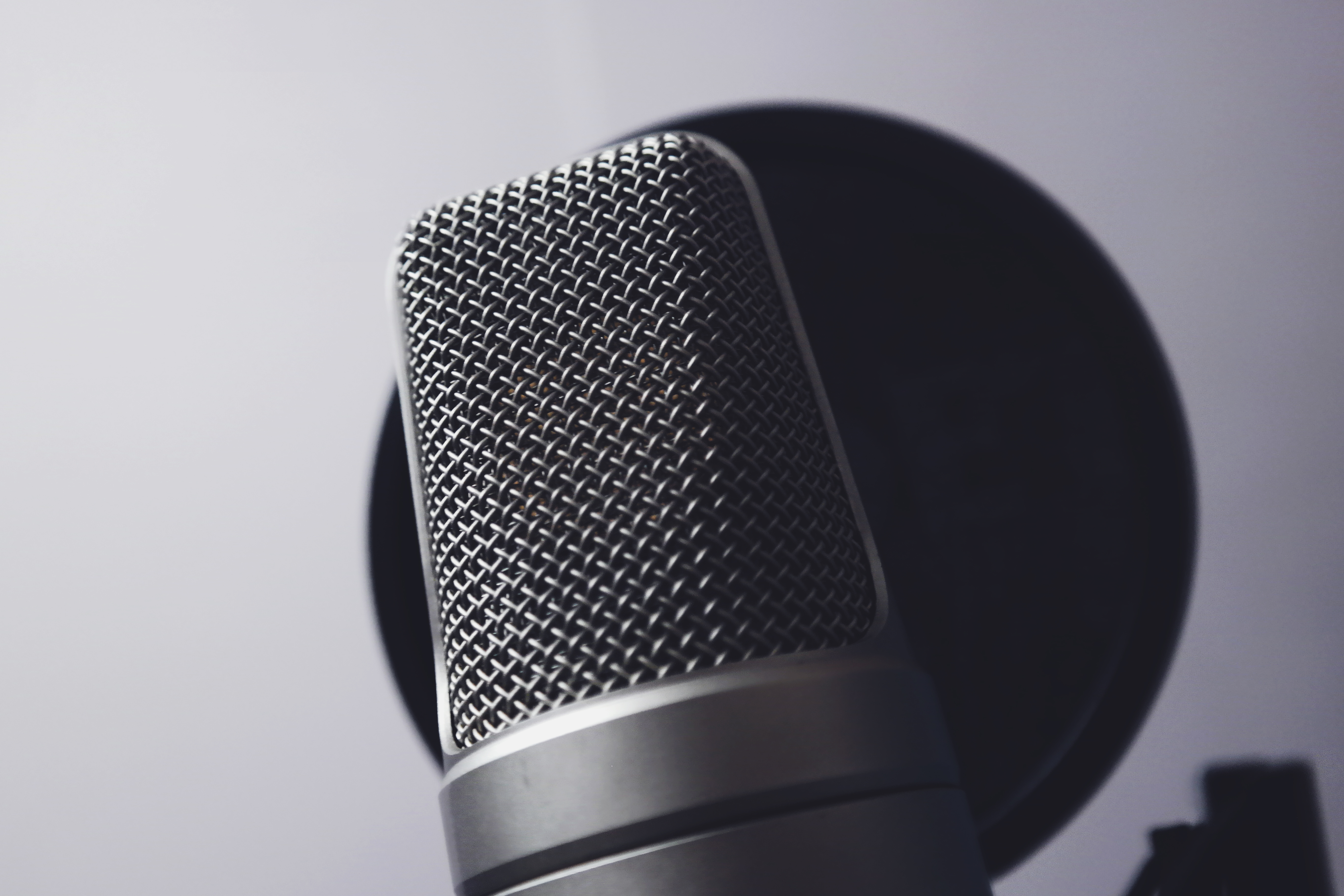 Finding podcasts has always been a bit of a struggle. People tend to rely on Best of lists, word of mouth, the related tab that comes up on iTunes However, a company called Acast has applied machine learning to the problem. In an interview with Forbes, Acasts Johan Billgren and Caitlin Thompson detailed how the platform works.

Billgren told Forbes Sarah Rhea Werner that they used six months worth of anonymous listening data and trained our algorithm to basically make recommendations based on a large number of users and user behavior instead of the standard categories and tags and keywords.

And it turns out that it's very efficient and gives you really good recommendations, he finished. He went on to claim that their recommendation engine is going to get better and better over time, and we will also find more uses for it.

At the moment, many podcasts listeners are finding new material to listen to via iTunes own suggestions feature, yet Billgren explained how Acasts machine learning powered recommendation engine differs from Apples. In our examples, we get a lot of results and recommendations that are not obvious, but still correct, he began. They are simply recommendations you could not have predicted from categories, descriptions or even basic user behavior.

Basically, the recommendation engine will recommend your show if it fits the person, because we have unique recommendations for every user. It's basically up to the user behavior of many users, he highlighted.

So, through Acasts machine learning-powered recommendation engine, youll be able to listen to the podcasts that suit you, which might include our very own AI Business Podcast. You can listen to it via iTunes and SoundCloud.