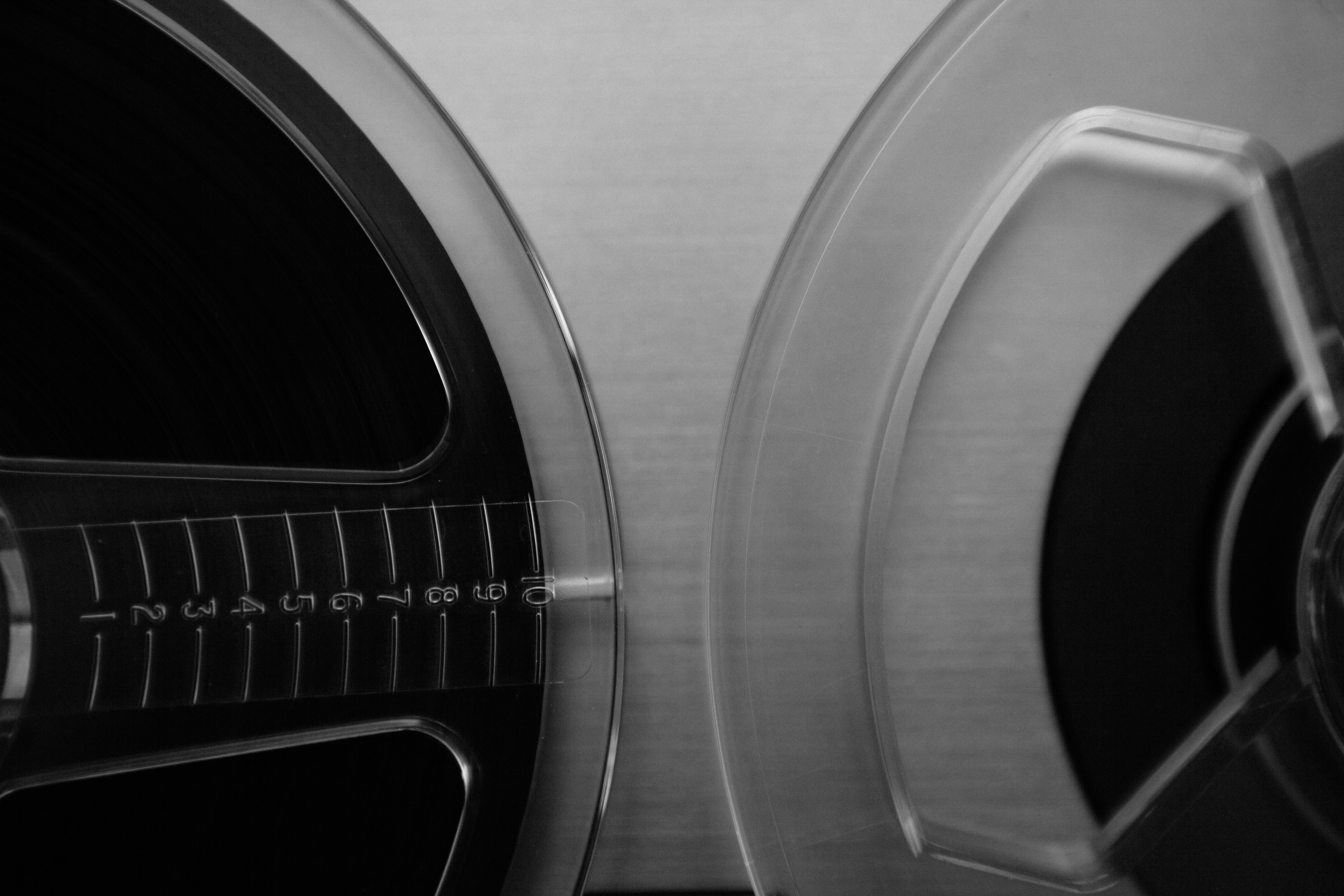 Canadian AI start-up, Lyrebird, has developed a set of algorithms that can recreate any voice with listening to just one minute of sample audio.

Artificial intelligence is quickly starting to get to grips with human speech patterns. If you think back to just a few years ago, most language processing algorithms all sounded like Stephen Hawking, but nowadays, your smartphone's AI assistant is able to accurately replicate human speech. Siri, Google Assistant and Amazon Alexa all have lovely lifelike voices, if a little synthetic. Yet a new AI start-up, Lyrebird, has taken AI's voice to a new level.

The Canadian AI start-up  has managed to develop an AI platform that is capable of mimicking anybody's voice, with the need of just one minute of sample audio. Lyrebird has stated that they can add emotion into their AI's speech, making it sound like the voice you are listening to is angry, sad, happy, stressed, and even sympathetic. Lyrebird says that this AI technology can be used for a myriad tasks, including the reading of audio books with famous voices, for connected devices of any kind, for speech synthesis for people with disabilities, for animation movies or for video game studios.

Of course, Lyrebird's technology can be used for illegal and unpleasant things. For instance, some people may be able to commit fraud by imitating someone's voice on the phone. Yet, the start-up, which was founded by three graduates from the University of Montréal, is well aware of these issues and even has an 'Ethics' section on their website devoted to this. "This could potentially have dangerous consequences such as misleading diplomats, fraud, and more generally any other problem caused by stealing the identity of someone else, they write.

However, even though Lyrebird's does a relatively accurate impression of these voices, they still sound distinctly robotic, which should keep people from being tricked into believing that is the current President of the United States having a conversation with the former President, Barack Obama, and Hilary Clinton. Check out what Lyrebird's AI can do in the audio clip below.