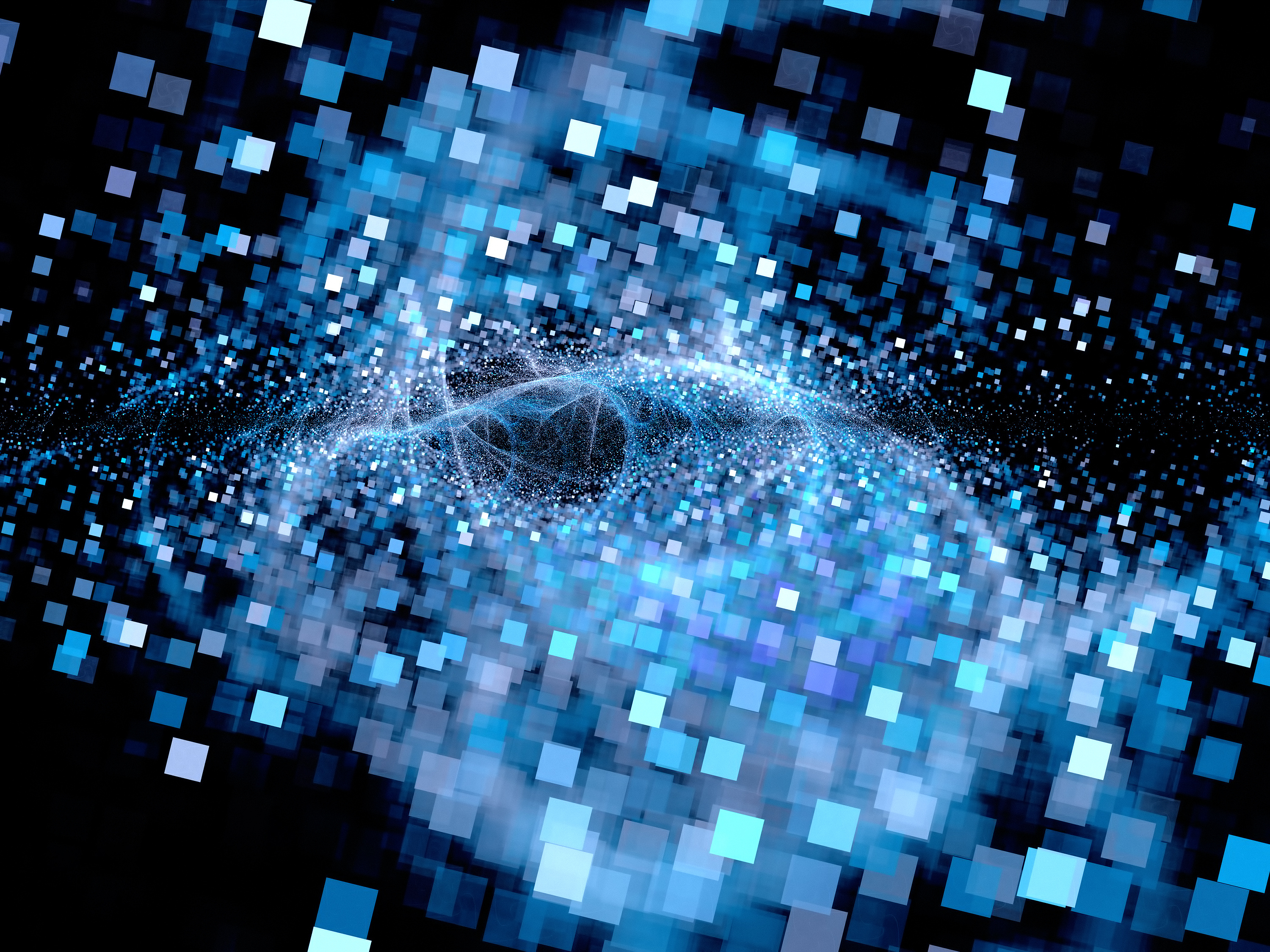 In an interview with TechCrunch, Amir Banifatemi, XPrize's lead for this competition said, Unlike other prizes that have a very specific end-point in mind, were asking teams to be more free, in terms of the problems theyll be solving. He continued, Because AI is involved in everything, were asking teams to frame the problems that are grand challenges, and use those grand challenges as a backdrop and try to come up with a solution address them.