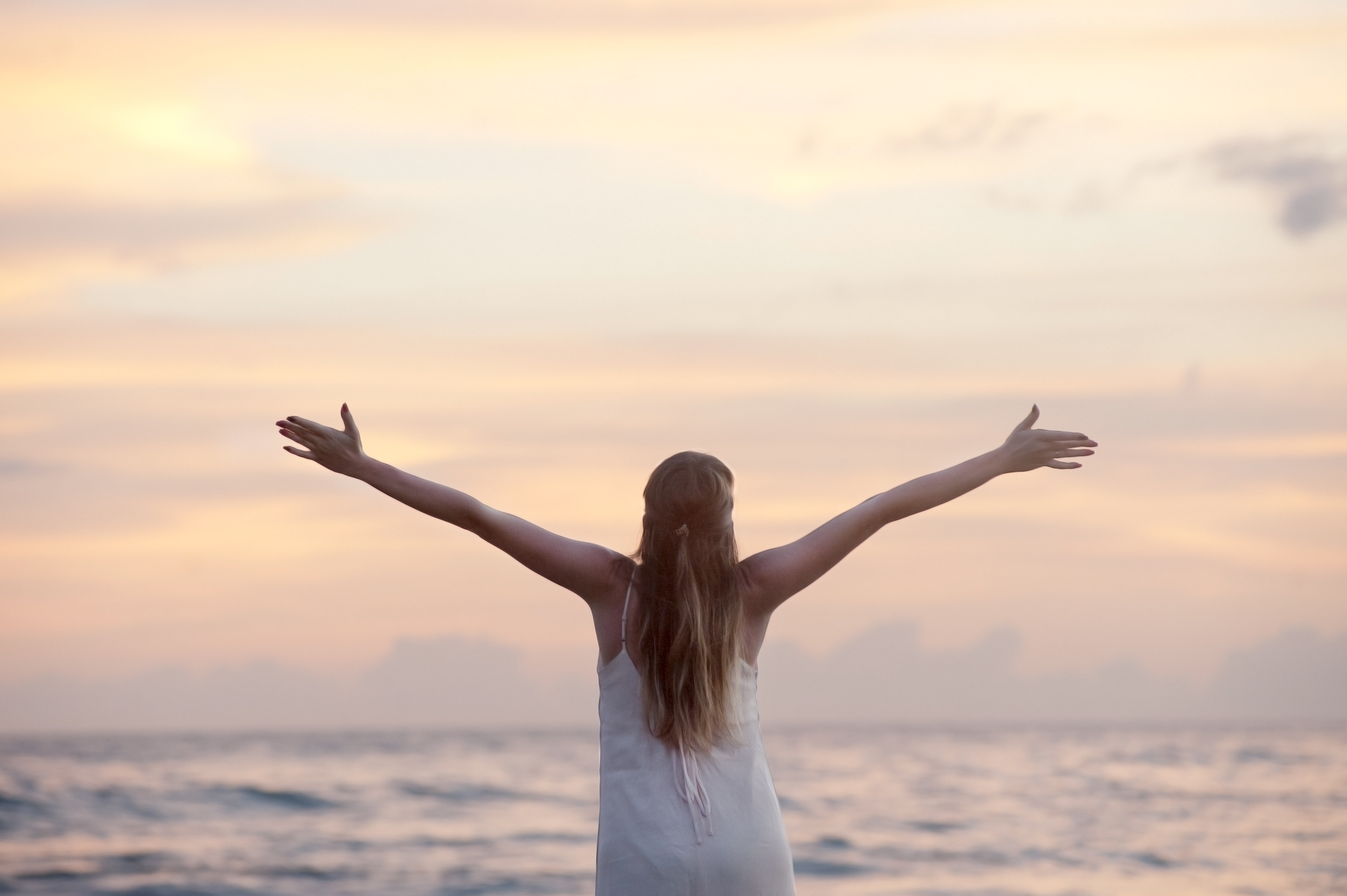 We then started to discuss the industries in which Humley is gaining the most traction in relation to AI. "We're gaining clear traction in the banking and financial sectors, the mobile and telecoms sectors," he outlined. "Were finding that a wide range of companies are looking to explore AI with internal systems, even NLE for internal systems, almost as a way of streamlining NLP using AI," Ed added.

Ed then mentioned how they were "reasonably sector agnostic." He stated that "NLE doesnt really have that many black spots. It's a very wide ranging applicable AI technology." However, he did clarify that "some of the more advanced projects tends to be in the financial sector and telecoms."

The conversation moved onto the areas of business in which AI was having the biggest effect. "Again, theres two parts really. One is about that NLE. It opens the door for self-service. That can be in terms of, "How do I use this product?" But also theres an unpacked strain of activity of general lifestyle improvements. Alexas a prime example of that," noted Ed.

Ed then started to discuss how this new technology can effect our everyday lives. "There are untapped pieces about the psychology of interaction. It's too much to say that we want to have bots as our friends, but they can certainly play an active role in our human interactions. Having technology that can identify our mood and respond to it: engage us, meditation or fitness. Theres a real opportunity for these kinds of technologies to engage with us as humans. Engage us to recommend something like a 5 minute walk Those kinds of activities," he explained.

"Right now, the industry is littered with multimillion dollar projects that are either struggling or failing, by the time the tech launches, when theyre finally released, theyre going to be out of date," highlighted Humley's Chief Product Officer.

Our conversation with Humleys Ed Smith swiftly moved on to where he saw the company in five years' time in relation to the adoption of AI. "Universal unstructured interaction," he replied. He continued, "The goal we have is to simplify the training that weve made huge strides in, but reduce the training of that setup, and the configurations that are needed to put an NLP on top of a system."

However, with so many people openly criticising the rise of AI and claiming that millions of people will lose their jobs to automation, we asked Ed whether artificial intelligence could actually contribute to the creation of new professions. "Were already seeing right now, it could be just a part of the evolution of the tech, but right now were looking at AI as a fantastic employer where data is concerned," he answered.

"Theres a lot of money being spent on AI right now, but on the levels of economic graphic, jobs being created right now," he declared. He went on to confirm that some jobs will be lost to AI, but reiterated the fact that better professions will be created in the process. "In our future, there is going to impact on jobs. But when you create new tech, theres a net improvement in jobs," explained Ed. "Look at horses to motor-vehicles," he highlighted.

Ultimately, Ed outlined how the whole point of AI isn't to "have a robot in human form that replicate what humans do." Ed told us that it's more "a combination of technologies that do certain tasks better than you." He went on to claim that "you dont want a 6 foot robots vacuuming for you." Coming home to a 6 foot robot hoovering your floor would just be strange.