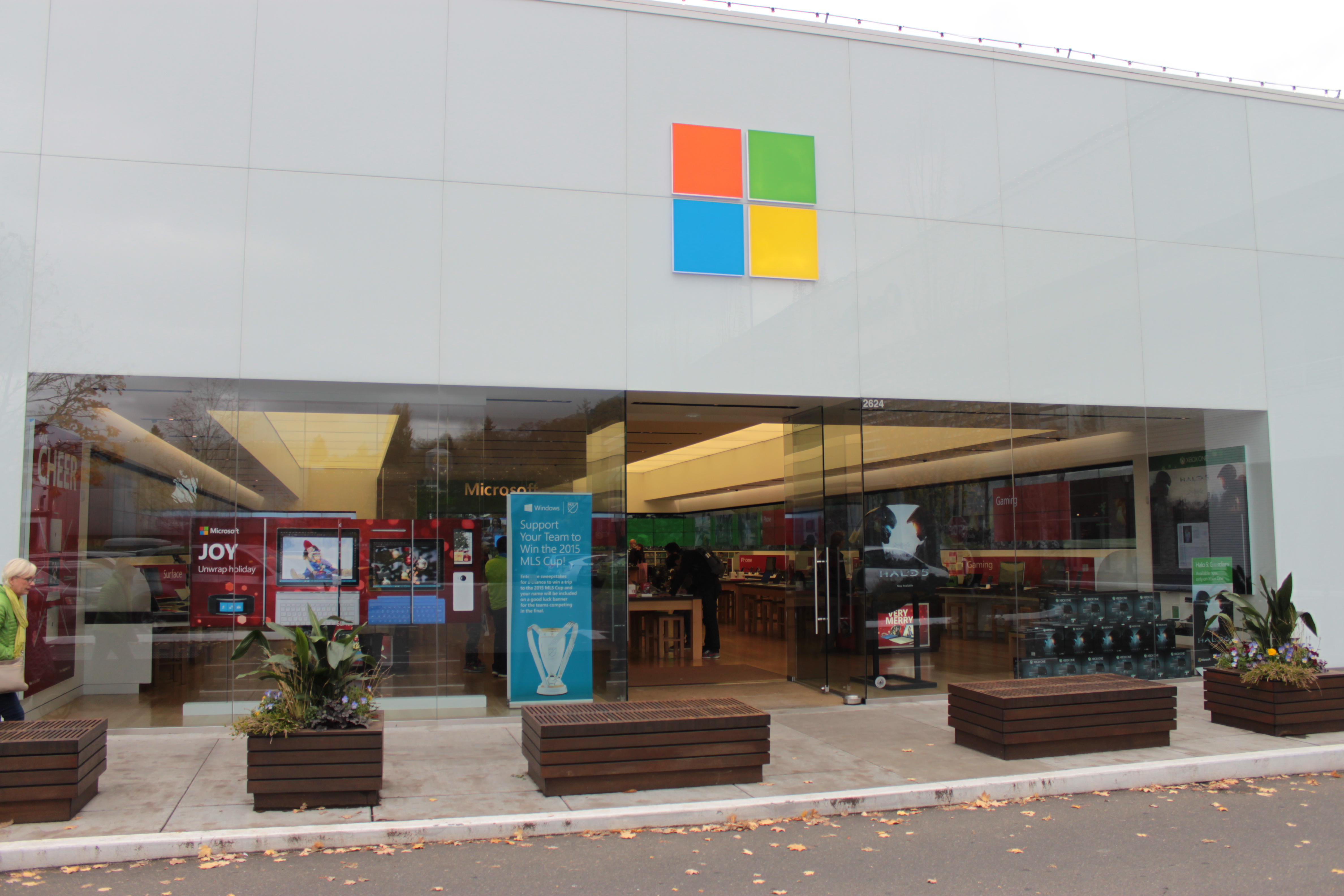 Microsoft's new Story Remix app for Windows 10 will use AI to make editing our videos on our mobile devices even easier and much more impressive.

On Thursday Microsoft unveiled their new image recognition software which uses deep learning to help users edit their photos and videos on Windows 10 devices. Along with the company's recent acquisition of two AI start-ups, this is more proof of how seriously Microsoft is taking AI.

Microsoft's new Story Remix app will replace the previous Windows 10 Photos app, and it was showcased onstage by Microsoft executive Lorraine Bardeen. She demoed how users will be able to add animations on top of their videos, and thanks to the built in AI, these animations can follow certain objects, such as a football heading towards a goal. She did exactly by taking a video of a girl dribbling a football and then superimposed a fireball on top of the ball as it headed to the back of the net.

In addition to editing videos, Microsoft's new app will be able to let people search for photos and videos based on their location, and the people in it, much like Google's and Apple's Photos apps. Microsoft has been slightly behind its competitors, but they did begin working on the app a year and a half ago.

"What you're basically seeing is everyone in the industry is taking advantage of deep learning and how it's revolutionizing how we build products," said Chris Pratley, a Microsoft corporate vice president, in an interview with CNBC. "We certainly don't use anyone's data to train on unless they give us permission," he added.

"This is one of the things that makes PCs great: I can use local computation and the GPU to analyze every frame of a video," Pratley said. "Once we know pictures of a soccer ball in every frame, it's trivial to re-render video. The hard part was even knowing it was an object and then computing all of that. That's very hard to do on a phone."

The Story Remix app uses the Cognitive Toolkit open-source framework for deep learning and the system was trained in its Azure cloud. Microsoft's R&D group also pitched in so that the app could recognise and follow objects in videos.