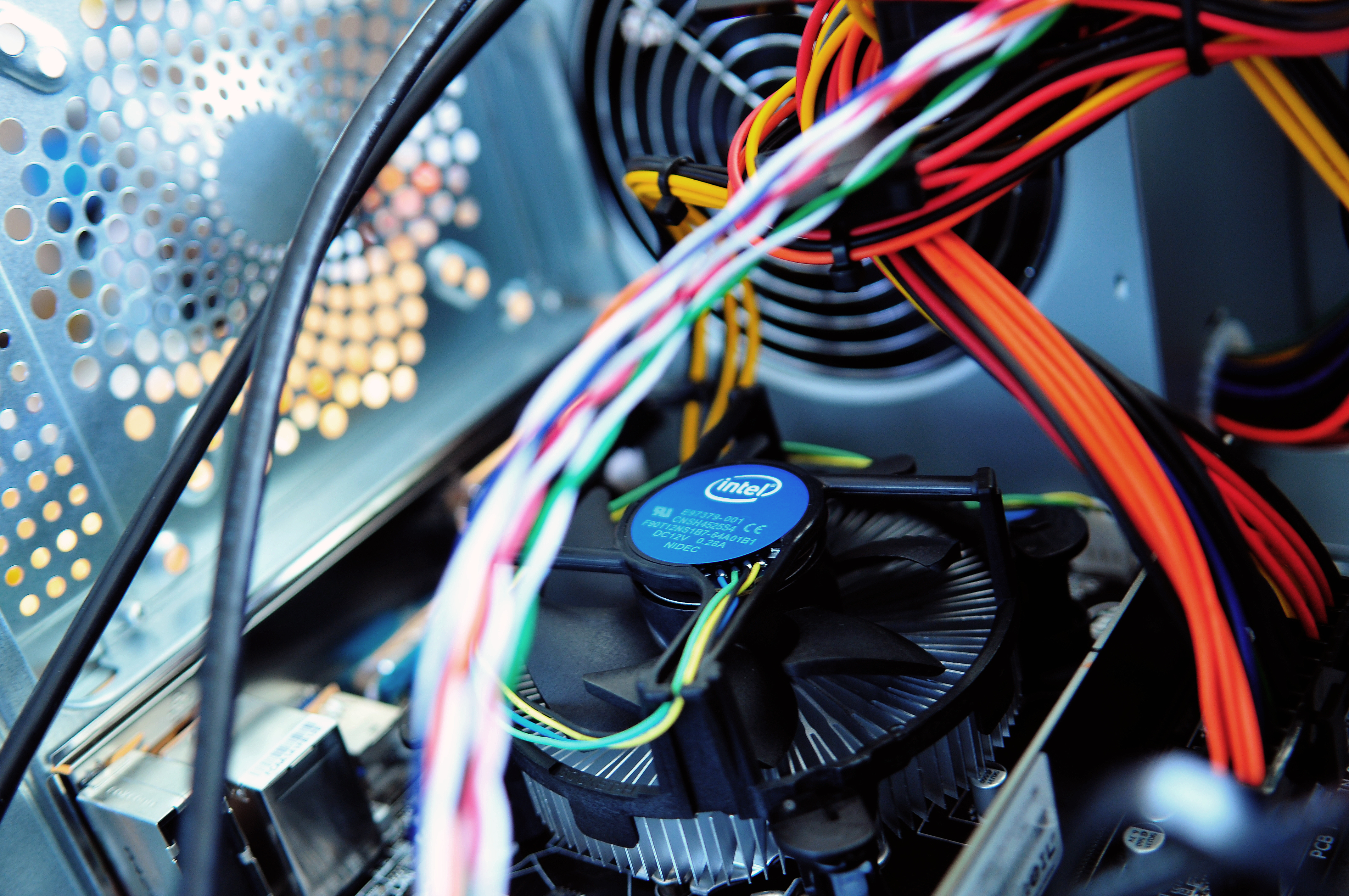 Intel's Chief of AI, Naveen Rao, has said that the new technology will go through rapid growth in the next five to six years.

Artificial Intelligence is fast becoming one of the key areas of interest for technology companies. Many people look upon AI as the future. Companies are striving to deploy AI into their own business strategies as fast as they can for fear of being left behind.

It's a bit of a catch 22. Businesses don't want to find themselves behind their competitors when it comes to this new technology, yet they don't want to rush things either. There's also a huge lack of expertise in AI since it's still such a fresh and relatively unknown science which since recently was solely being worked on in University research labs.

In an interview with Computerworld, the head of Intel's Artificial Intelligence Products Group, Naveen Rao, talked about how he felt AI development will move fast in the next five to six years. "It's incredible," he said. "You go three weeks without reading a paper and you're behind. It's just amazing."

"We've hit upon a set of fundamental principles, and now we can really get to that point where we can innovate and iterate quickly on them and build really new cool things," noted the former CEO of Nervana Systems, a deep-learning startup Intel acquired in 2016.

He went on to liken the development of AI to that of the concrete industry, which saw incredibly rapid growth. "That's why I think the next five or six years are going to be really, really fast moving. It will stabilize at that point after we figure out what the stack looks like and who the players are in the stack," he commented.

Rao also commented on the progress on AI being made in Silicon Valley, Canada and the UK, yet he stressed how impressed he was by what the Chinese were doing in the field. "I was in China a few months ago. It's really taking off," he remarked. "The folks there are very hungry to build these kinds of things, and the skill sets are building up really quick, so I think in the next couple of years you'll start seeing China be a major player."