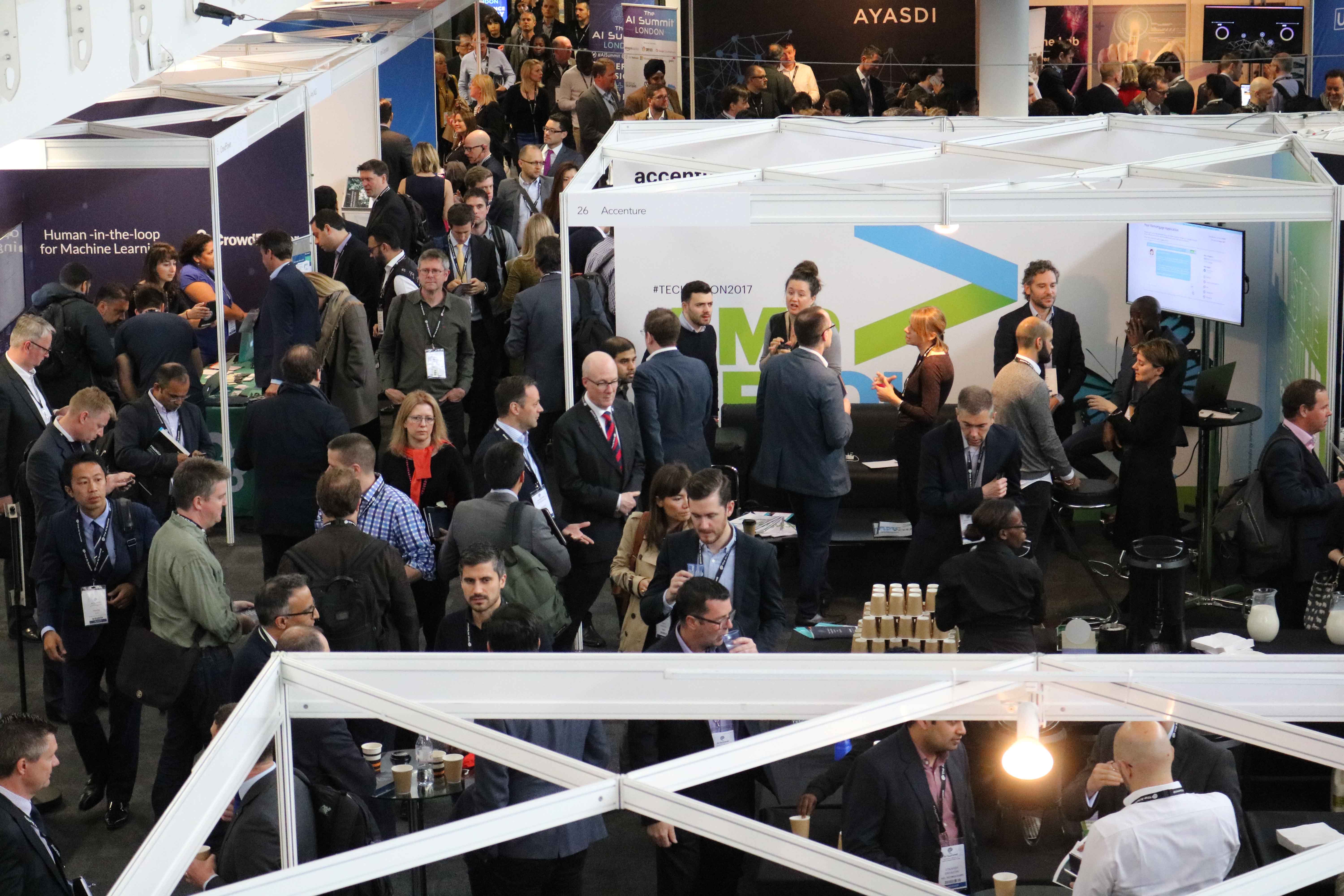 The AI Summit London once again delivered its market-leading buzz with a conference & exhibition attended by most of the UK and Europes leading corporate organisations. All of the major AI innovators also made their presence felt through product launches, announcements and thought-leadership sessions.

The AI Summit was already the worlds number one event on Artificial Intelligence in business, a flagship of a global series featuring shows in San Francisco, Tokyo, Hong Kong, Singapore, New York and Zurich. However, with the plethora of business leaders in attendance, the wealth of keynote speakers from FTSE 100 and Fortune 250 companies discussing how the fourth industrial revolution is already happening today and will revolutionise businesses of the future, as well as the myriad of reputable media outlets covering the event, this years AI Summit reaffirmed its position as the very best conference on AI in business.

The AI Summit London featured keynote speeches from industry thought leaders such as Jeroen Tas, Philips Chief Innovation & Strategy Officer, who detailed how they were revolutionising healthcare through AI, and Jon Andrews, Executive Head of Technology and Investment at PricewaterhouseCoopers, who spoke of the impact and value potential of AI in the financial sector. Edmond Mesrobian, CTO at Tesco, also outlined how the retail giants were deploying machine learning in every aspect of their business. 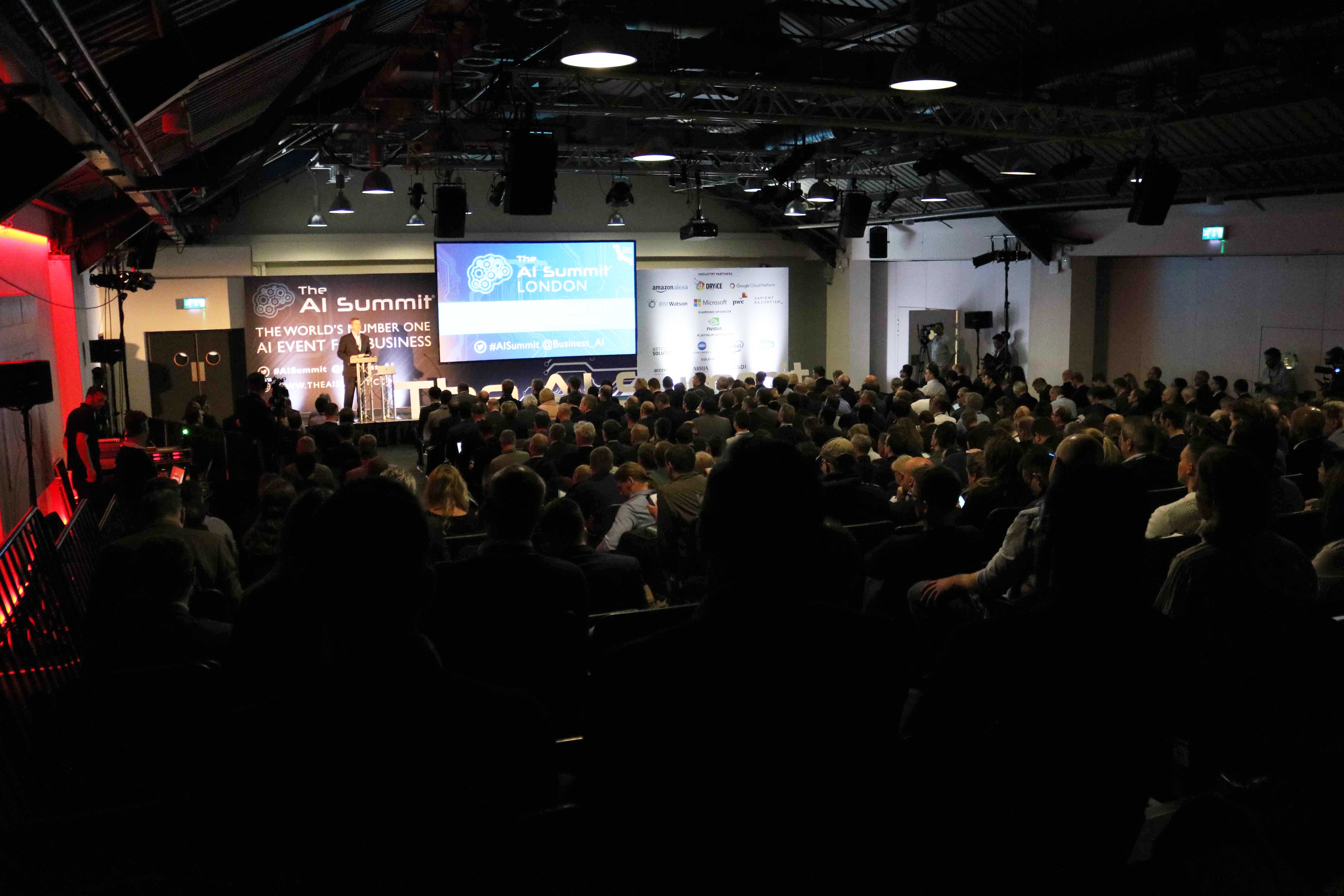 This years AI Summit reaffirmed its position as the very best conference on AI in business.

Other notable speakers included Marc Cohen, Developer Advocate at Google, Chris Corrado, Group CIO and COO at London Stock Exchange, Stephan Gillich, Director Technical Computing EMEA at Intel and Alison B. Lowndes, AI Developer Relations, at NVIDIA. These are just a few of the many distinguished names who were keynoting at the event. Speakers in both Streams A and I were presenting to packed rooms. People were crowding outside the auditoriums so that they could listen in on the presentations and hear what these C-suite executives had to say on the future of AI in business.

With over 1500 confirmed attendees from a wide range of companies, The AI Summit London was a networking heaven, a place where executives met and deals were made. The Business Design Centre could barely hold the sheer number of people attending this years Summit, which has actually led to the event moving to the ExCeL Centre next year, in order to hold the number of people who want to take part. Further still, The AI Summit 2018, with its 3000 expected delegates, will become the flagship AI show of London Tech Week. 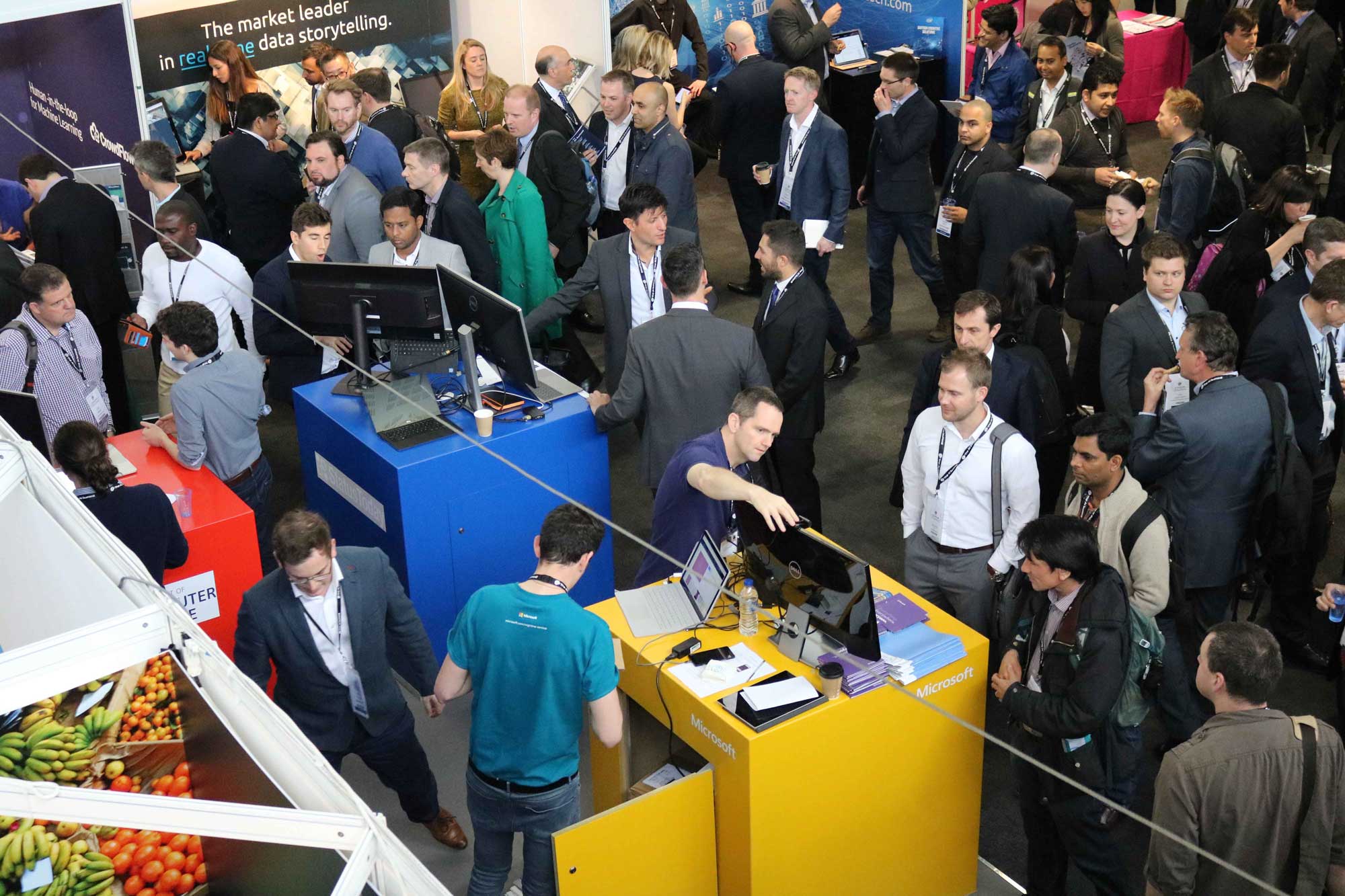 The AI Summit 2018, with its 3000 expected delegates, will become the flagship AI show of London Tech Week.

As far as media coverage is concerned, this years AI Summit London was the most talked about yet. Not only did our media partners, BBC, The Times, Raconteur, Computerworld UK, Metro, City A.M., and TechNative, publish newsworthy content directly from The AI Summit, but outlets such as the FT, Thompson Reuters, Bloomberg and WIRED UK were also posting articles on this years event. BBC and Reuters were filming their own interviews on site with representatives from the Summits industry partners such as Microsoft, Google, IBM Watson and SapientRazorfish, as well as its speakers.

Laetitia Cailleteau, Managing Director and UKI Emerging Technology Lead at Accenture was interviewed on BBC Radio Fours Today Programme. She was then grabbed by the BBC World Service to discuss her role in Artificial Intelligence at Accenture live on air. 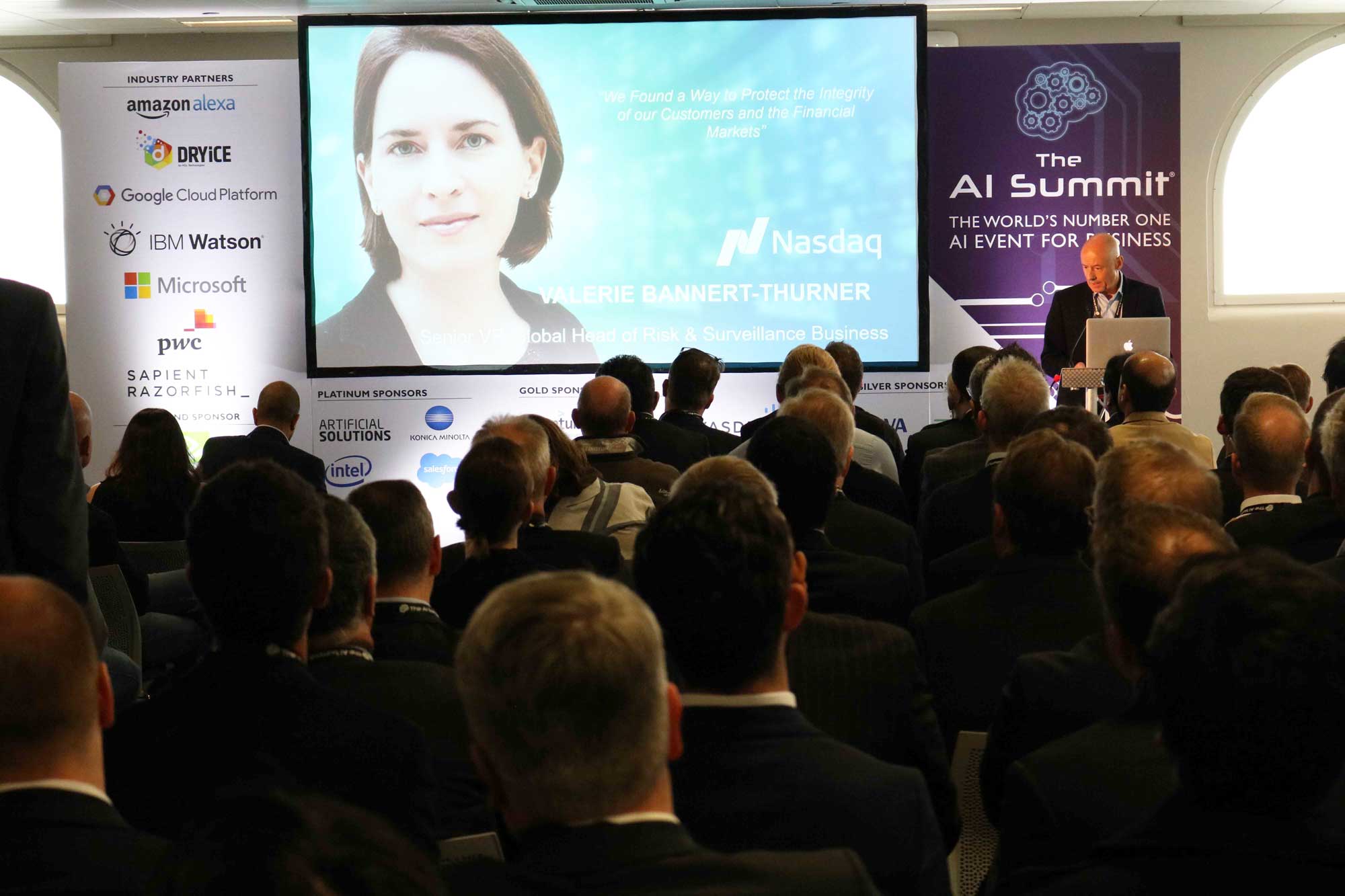 Stream I in full swing at the AI Summit London[/caption]

This years AI Summit London was the most talked about yet.

Now in its third edition, the AIconics awards were presented at The AI Summit London. The world-renowned, independently-judged awards celebrating the drive, innovation and hard work in the international Artificial Intelligence for Business Community received over 100 entries. Competition was fierce and the standard higher than ever before. This editions winners included a range of start-ups through to leading solution providers such as StatusToday, IPsoft, Arria NLG, Luminoso and Artificial Solutions, who impressed the judges with their innovative developments of AI for business. The day was rounded off with a pint (or two) of delicious AI brewed beer (the beers recipe was written by an algorithm).

What started off as a boutique event held in the Four Seasons in Mayfair, has grown fourfold in just one year. This exponential increase in demand has prompted the events move to the ExCeL Centre, Europes largest conference space, in 2018. With over 1500 delegates attending, the high level of speakers keynoting at the event, the media coverage it is generating, and the positive feedback we are receiving from attendees, sponsors and industry partners, The AI Summit is fast becoming not only the worlds foremost event on AI in business, but also one of the best events in the business.