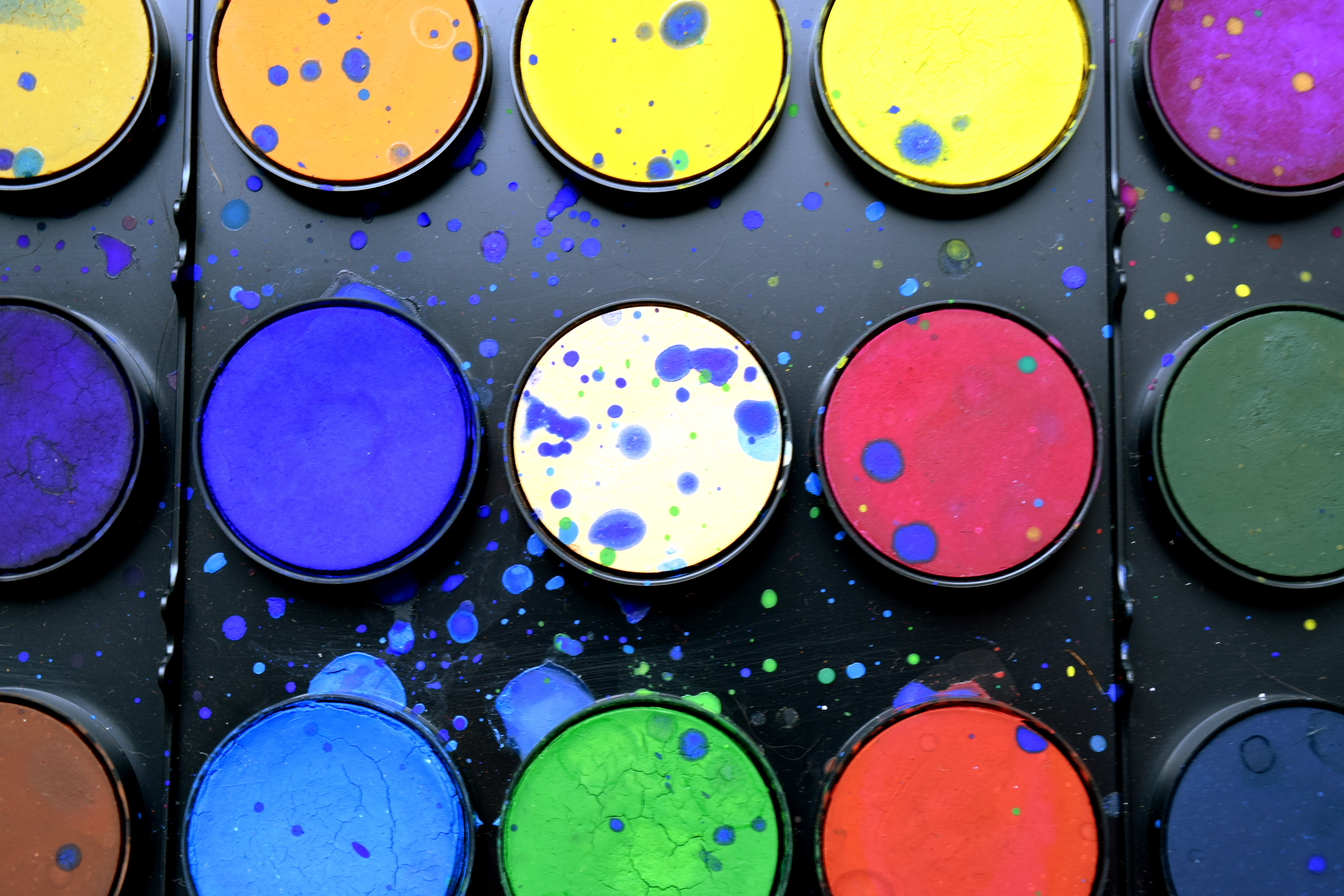 In an interview with Gizmodo, Shane admitted that she was only really doing this for fun. What inspired me was I found a post online from someone whod done neural network cookbook recipes, she revealed. "I thought they were hilarious and I wanted more, but there werent any more. The only way to get more was to make more. 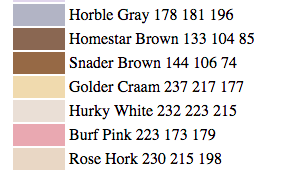 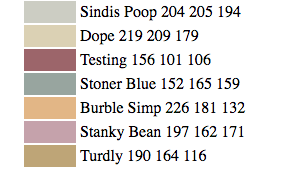 Its tempting to correct the spelling if it almost spells a word, but somehow that takes the fun out of it, said Shane told Gizmodo. This is as it comes out of the computer, Im not changing a thing.

Im sure Hurky wasnt in the original dataset, commented Shane. But somehow its come up with that. Shane is just doing this for her own amusement, but you can use char-rnn for yourselves and end up with some hilarious results.