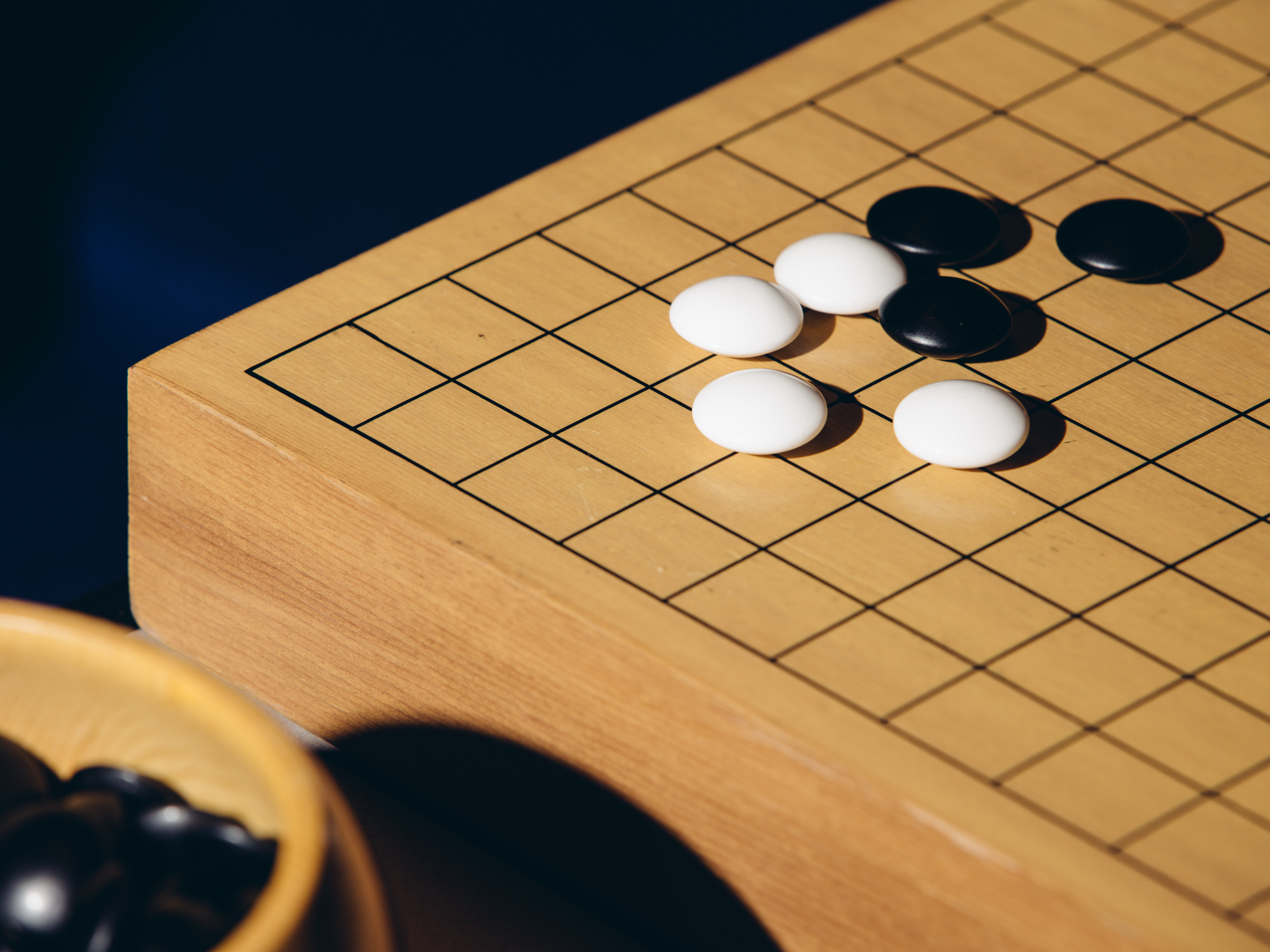 AlphaGo made the headlines last year when it comprehensively beat the South Korean grandmaster Lee Sedol four games to one. This was the very first time that an AI had ever beaten a human at Go, which is considered to be one of the hardest games for algorithms to play due to its focus on human-like intuition.

After the game, a depressed-looking Ke hailed AlphaGo as the new "Go god". He went on to say that AlphaGo had become too strong for humans to take on. I feel like his game is more and more like the Go god. Really, it is brilliant, he said. He went on to claim that he never wanted to subject himself to such a horrible experience again.

This isnt about man competing with machines, but rather using them as tools to explore and discover new knowledge together, said DeepMind's founder Demis Hassabis before Tuesdays match. Ultimately, it doesnt matter whether AlphaGo wins or loses  either way, humanity wins.