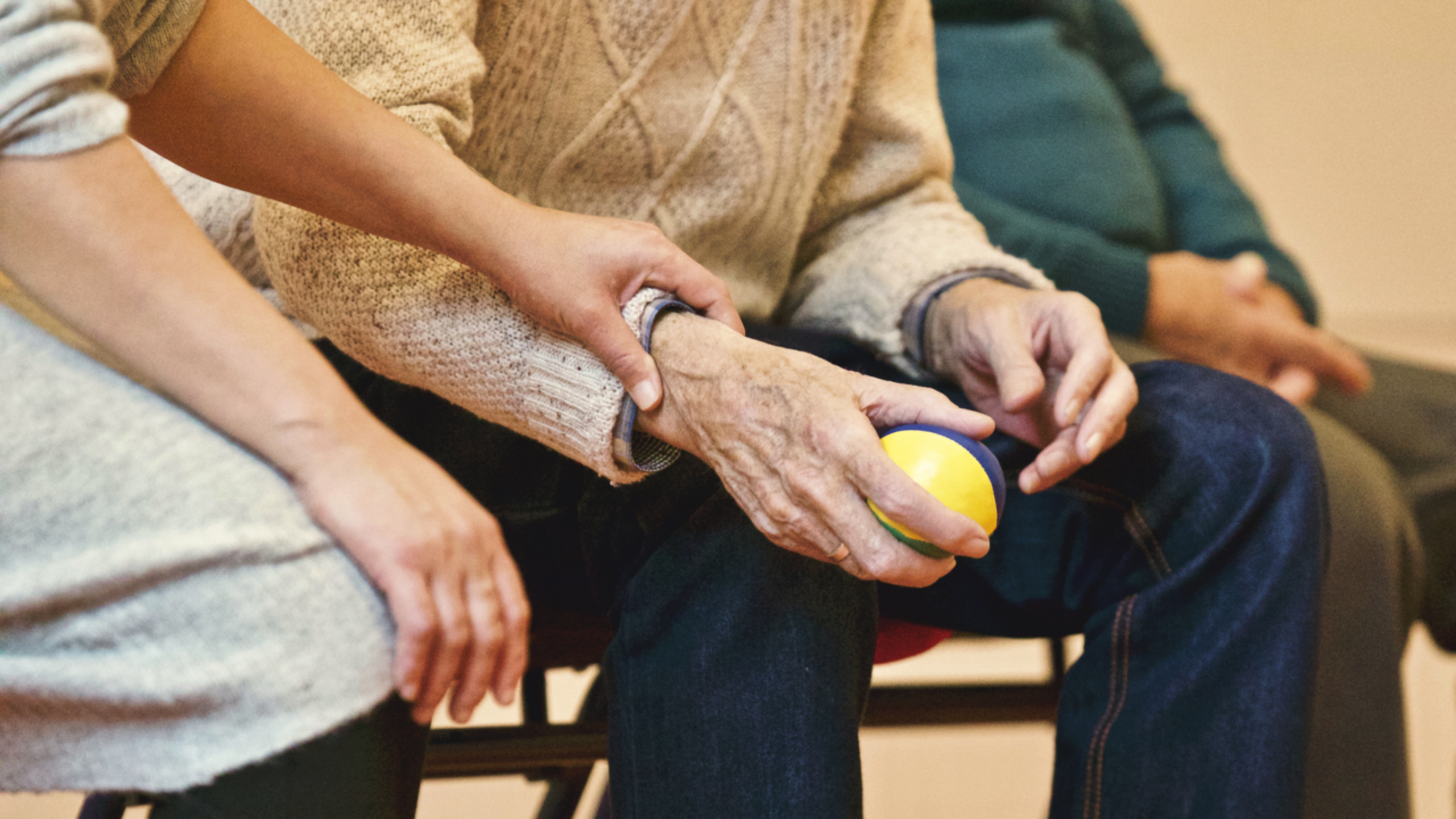 New Start-up, Cera, is looking to solve the social care crisis by helping carers spot symptoms of illness in their patients earlier through the use of AI.

The social care crisis is fast becoming one of the NHS' biggest issues, especially after the Conservative's manifesto pledge made it blatantly obvious that they don't care much for the NHS or people in need.  However, a UK AI start-up, Cera, thinks that AI might be the answer.

The start-up was founded by Ben Maruthappu, who was a former innovation adviser to NHS England, and he envisaged an Uber-like app that can provide smarter social care by pairing carers and patients. However, Cera is going about this rather unusually.

They have just launched their AI assistant, called Martha, which was actually developed by Bloomsbury AI, another UK-based AI start-up.

The system is designed to answer any questions carers and patients may have during visits."AI can be even more impactful with the elderly than with the young and healthy,Maruthappu told WIRED.

The chatbot will be available online and will also be able to answer users' questions via text message, in an attempt to make it more user friendly for elderly people who might want to use the app's features, but haven't got a smartphone or are unfamiliar with more complex mobile devices.

"If youve had dementia, or a stroke, you dont necessarily use a smartphone, said Maruthappu.

The chatbot's features are a bit underwhelming right now - AI assistants are fast becoming ubiquitous - however Maruthappu claiming that this is just the beginning. In the future, Cera hopes that their app will be able to go through patients' digital records and provide health alerts to patients or carers based on these records.

"Information tracked longitudinally can be extremely useful [in care]," explained Maruthappu. "It can predict when these people are going to be unwell.

"This happens by reading Ceras comprehensive documents, which are continuously updated as they grow their services and by asking questions to Ceras experts when the answer is not obvious," he added.