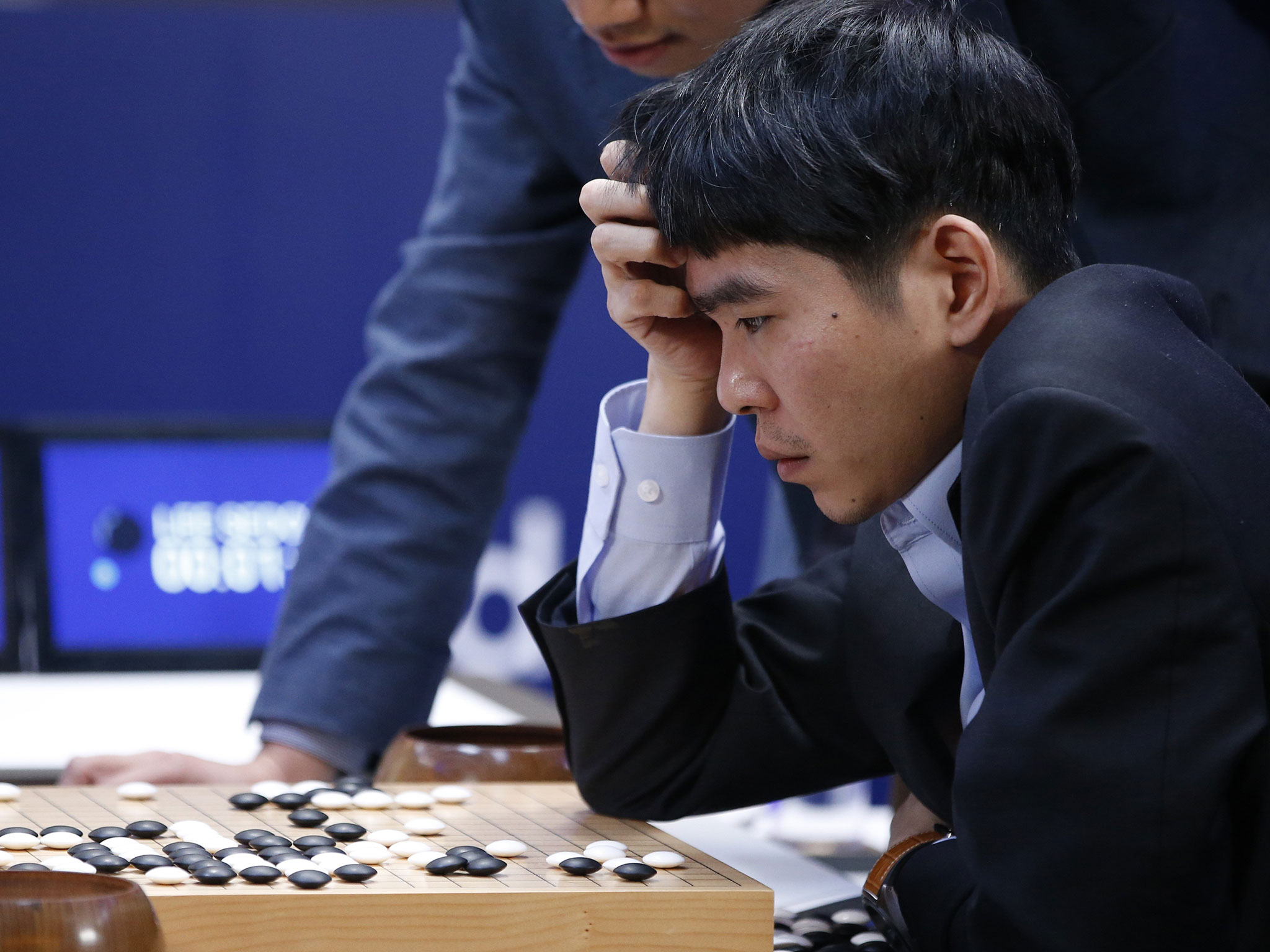 Despite starting the match "perfectly", AlphaGo ended up coming out on top, much to Jie's chagrin, who before the tie had claimed that he would never be beaten by an AI.  Im putting my hand on my chest, because I thought I had a chance. I thought I was very close to winning the match in the middle of the game, but that might not have been what AlphaGo was thinking. I was very excited, I could feel my heart thumping! he said at a press conference after the match.

DeepMind, who created AlphaGo, were acquired by Google back in 2014 for $500 million, yet they aren't just working on Go playing AI. Their main goal is to create technology for people's everyday lives so that they can solve intelligence and make the world a better place.