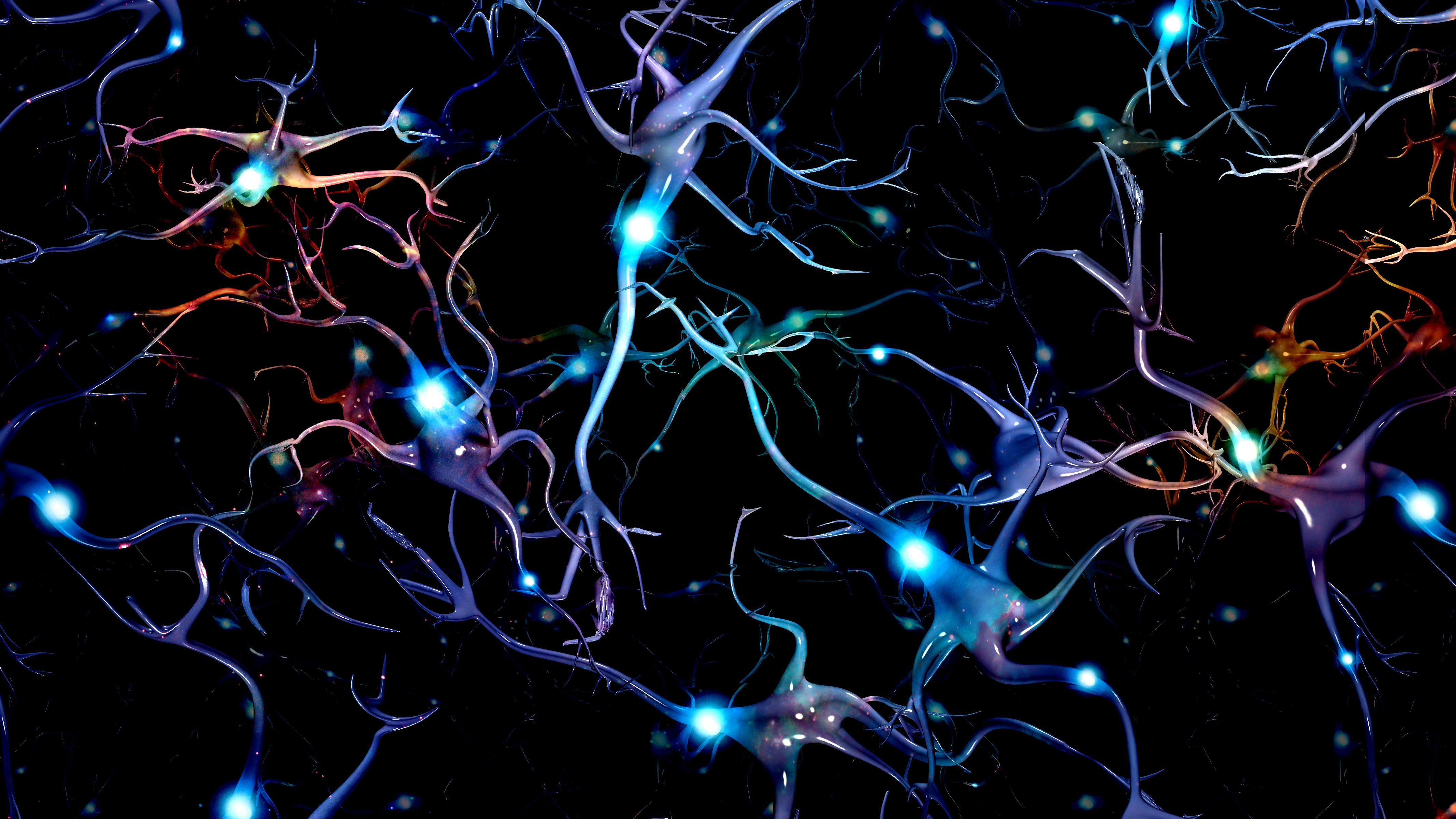 SITraN tested the drug that BenevolantAIs algorithm had proposed and found that it can acctually prevent the death of motor neurons in the patient cells. It also delayed the onset of the disease in what's referred to as the "gold standard of model ALS".

SITraN's Dr Richard Mead said, This is an exciting development in our research for a treatment for ALS. BenevolentAI came to us with some newly identified compounds discovered by their technology  two of which were new to us in the field and, following this research, are now looking very promising.  Our plan now is to conduct further detailed testing and continue to quickly progress towards a potential treatment for ALS.