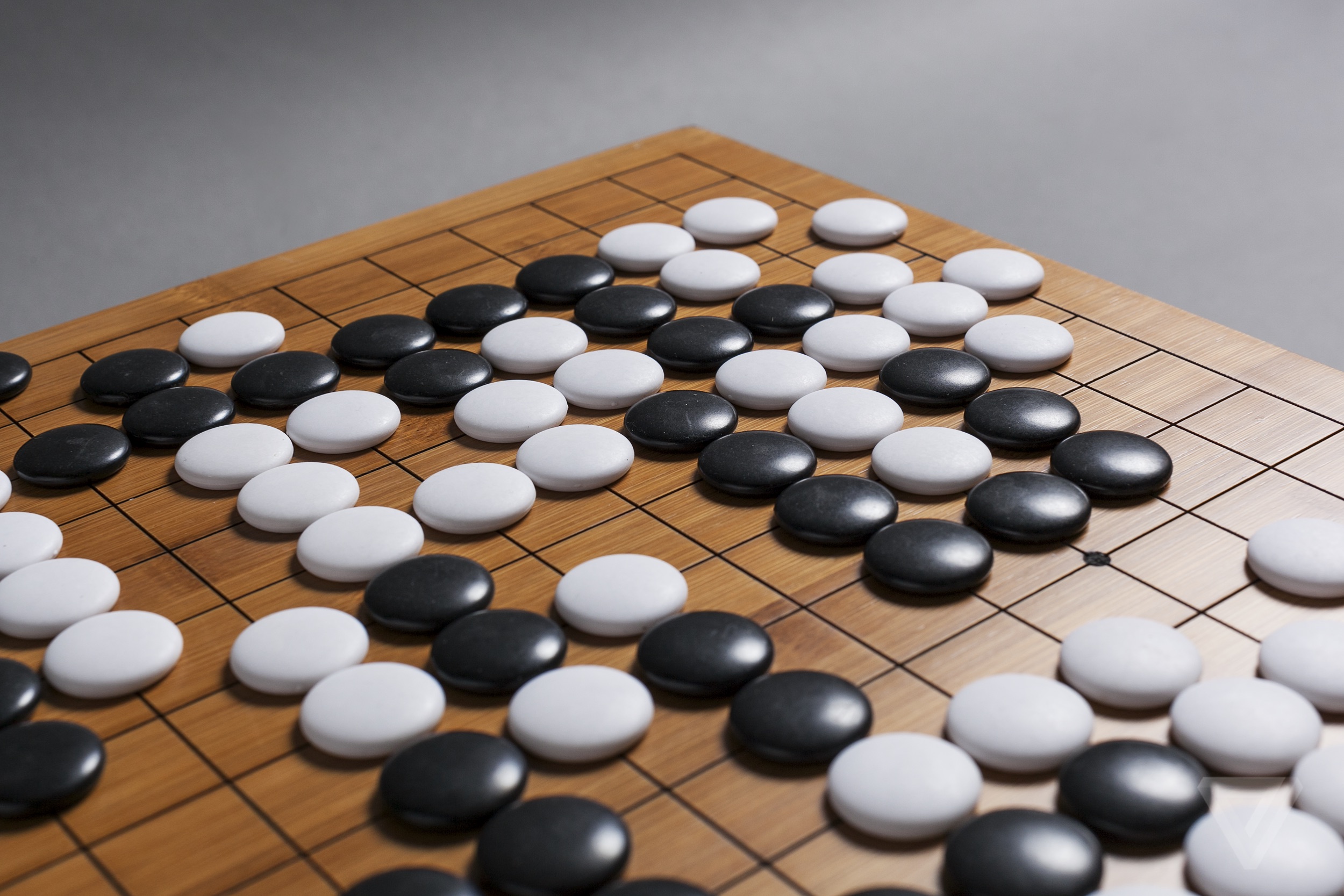 DeepMind's The Future of Go Summit in Wuzhen is now over, and what an eventful summit it was. DeepMind took their Go-playing AI, AlphaGo, to take on the world's very best. It was a moment those interested in AI and its progress will never forget. AlphaGo took on world Go champion, the 19 year-old Kei Jie, and beat him three games to none. Incidentally, the Go-playing AI has now retired from the ancient game, which is the perfect example of quitting while you're ahead.

According to the MIT Technology Review, Go teacher Jianlun Qian was very trepidatious about what AI meant for the future of Go after AlphaGo defeated South Korea's Lee Sedol back in March 2016. However, at The Future of Go Summit, he very much changed his tune on AI, and its implications of this ancient Chinese game. He claimed that he saw a future in which machines and humans could collaborate, not necessarily compete.

Im indifferent to the results now, said Qian. Instead, I think about how to use AI to help us.

After having defeated Jie, AlphaGo teamed up with several of the world's best Go players in a few collaborative humans-and-machines games. These matches showcased the importance that China is now placing upon AI and reflected their approach towards the new technology: a collaborative effort between humans and machines.

The Chinese government announced at the beginning of 2017 that AI will become part of their national scientific and technological innovation strategy, which is planned up until 2030. The government pledged to invest $15 billion into the AI industry by 2018.

Meanwhile, The Chinese Association for Artificial Intelligence is looking to get higher academic status for AI courses in machine learning, computer vision and deep learning, which will help to develop AI talent from within their own ranks.

Interest in learning more about AI has become so high that online courses are now available in which students can find out more about things like deep learning, which is the branch of AI behind AlphaGo. Tsinghua University offers a machine learning course for 60 students, however they've been seeing up to 120 students turn up according to associate professor, Jie Tang.

Minlie Huang, a deep learning and natural-language processing specialist and associate professor at Tsinghua University told the MIT Technology Review that DeepMind's summit will trigger a new round of thinking and discussion regarding AI, in China.

However, he also warned against rushing into creating AI applications. He stressed the importance of long-term planning in order to conduct the necessary research which will in turn produce the most innovative AI. Its inevitable that [humans and machines] will complement each other, he commented.

The Go teacher, Jianlun Qian, highlighted that AlphaGo's success will extend beyond just playing Go. The program was not developed just to play Go, he noted. It will change many things in life.