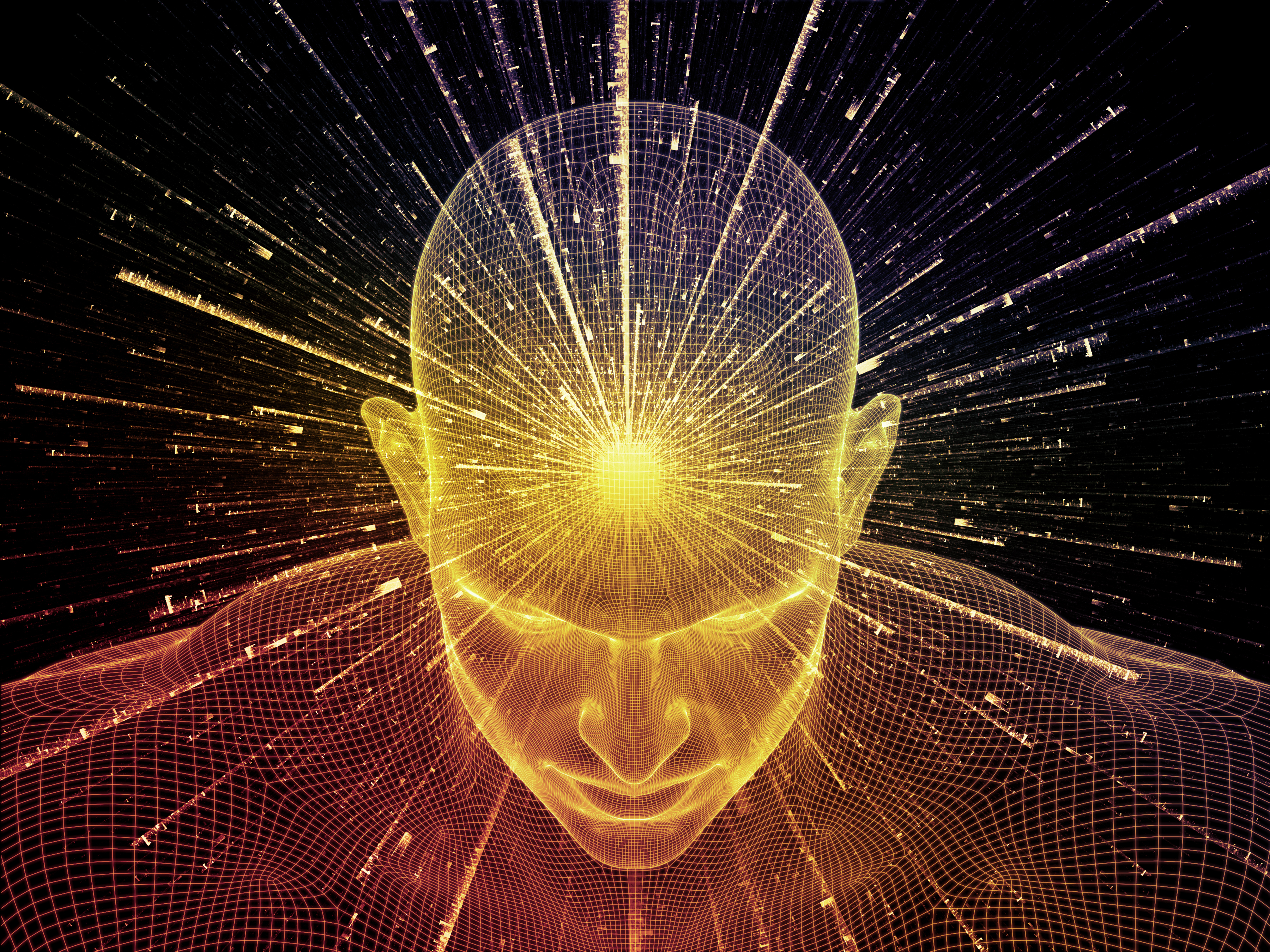 A survey of more than 350 Artificial Intelligence researchers has revealed that that AI will be able to beat we humans at everything by 2060.

We've been enjoying outperforming robots for years. In our video games, at our jobs, in our shops, on the sports fields... However, all that's about to change. According to a survey of more than 350 AI researchers, there's a 50 per cent chance that we'll be outperformed by robots, machines and algorithms within 45 years, which isn't that far away.

However, there are many activities which AI will be mastering far sooner than that. For instance, it's predicted that machines will be able to translate languages better than us by 2024, write superior high-school essays by 2026, drive trucks with more precision by 2027, sell more product in retail by 2031, and perform surgery by 2053. It's even predicted that AI will write a bestselling novel by 2049, which would be a fascinating read. In fact, certain respondents to this survey claimed that all jobs will be automated within the next 120 years.

The survey was a joint venture between the University of Oxford and Yale University. They sent their questions to researchers specifying in AI who had been published in 2015 at at least one of two biggest conferences in the sector  the Conference on Neural Information Processing Systems and the International Conference on Machine Learning. They receive 352 responses in total and the results were rather striking.

Katja Grace, who works at the Machine Learning Research Institute in Berkeley, claimed that the results have far-reaching social consequences". For instance, how will teachers be able to distinguish between essays written by humans and those penned by robots? It'll be virtually impossible.

However, thankfully the researchers only placed a 5 per cent chance upon the possibility of computers bringing about the extinction of the human race, which should put our minds at ease.

There is accumulating evidence that machines can overpower human intelligence in complex, though specific tasks, highlighted Eleni Vasilaki, a Professor of Computational Neuroscience & Neural Engineering at the University of Sheffield. However, she noted that it's very unlikely that AI will reach human-like versatility any time soon.

Interesting enough, researchers in Asia tended to give shorter time frames than those working in North America. Some of them predicted that AI would be outperforming humans on all tasks within the next 30 years, while many North American researchers were predicting that we were 74 years away from being the machines' takeover (where certain tasks are concerned).  Leslie Willcocks, who works at LSE, claimed, This may well be an interesting demonstration of culture at work when forming opinions about technology.

After AlphaGo conquered Go, researchers were asked to predict which game AI would set its sights to next. They predict that AI will surpass humans at the video game StarCraft in six years, compared to all Atari games in nine years, explained the University of Malta's Georgios Yannakakis. Some Atari games are hard, but nothing like StarCraft.