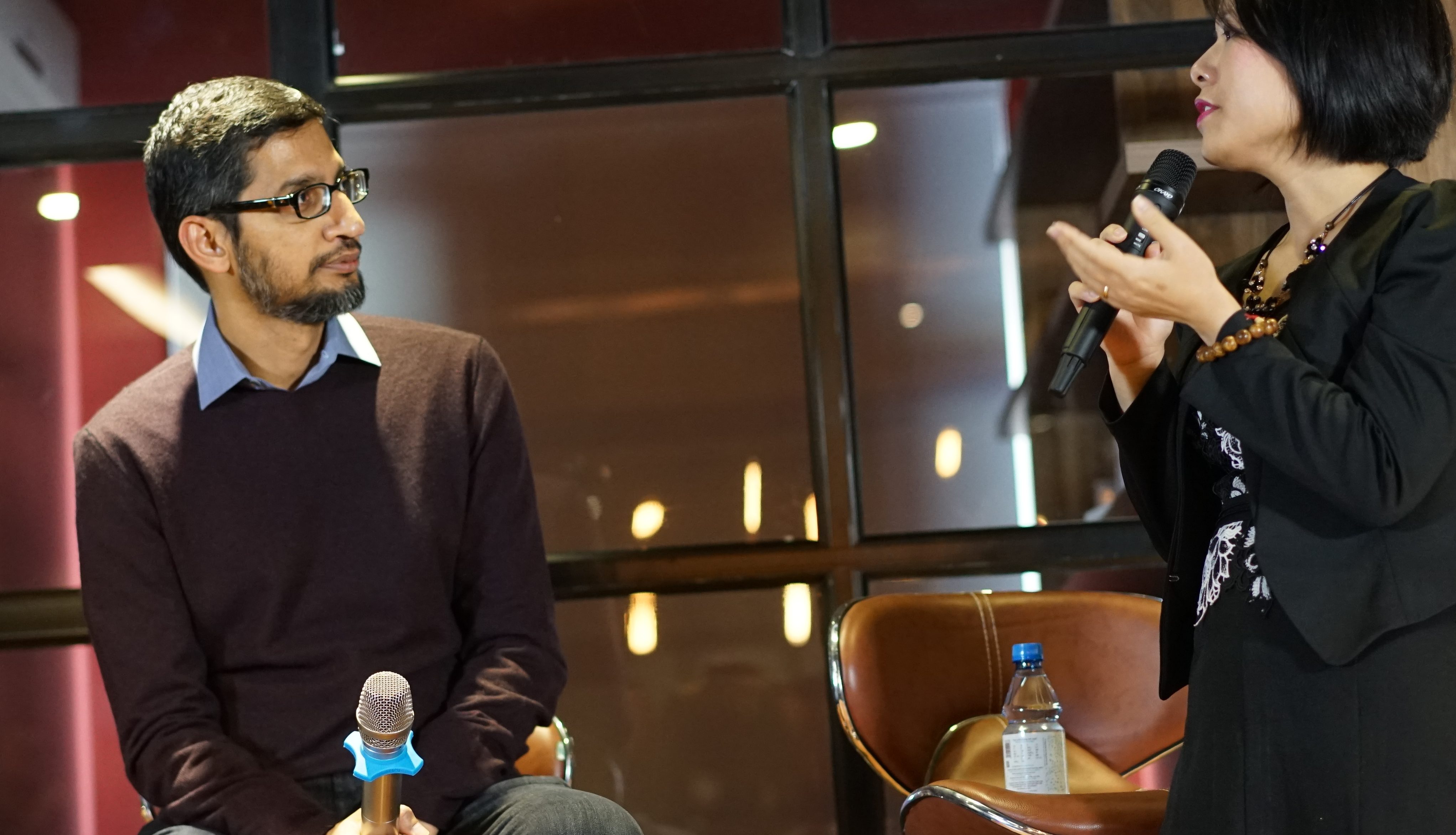 "This is a very exciting development, Pichai told MIT Technology Review. It could accelerate the whole field and help us tackle some of the most challenging problems we face today.