What Does the Ad of the Future Look Like?
by Robert Woolliams
6/8/2017 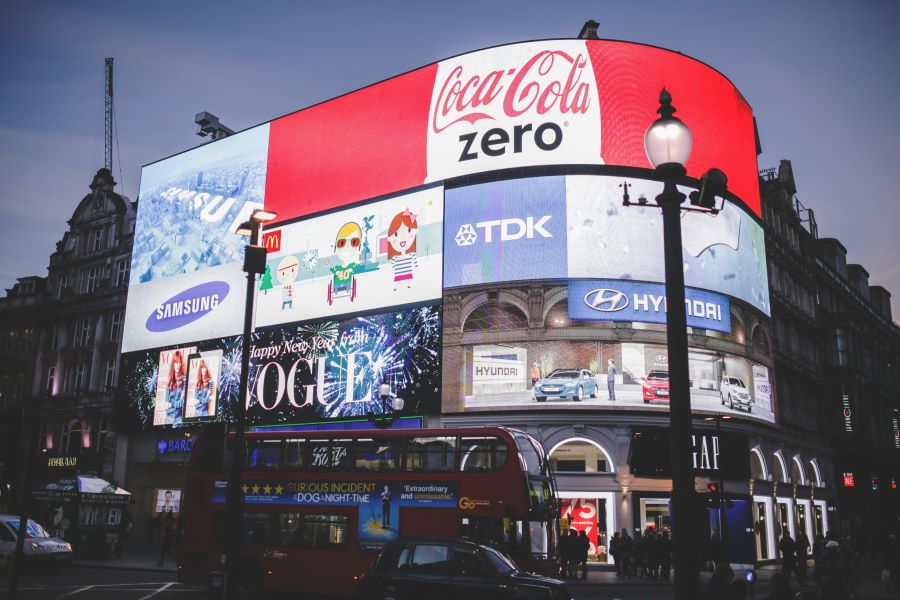 What does the ad of the future look like? Yesterday afternoon, AI Business headed down the office of Teads Studio to hear the thoughts of their CEO, Emi Gal.

Emi founded Brainient (which he sold to Teads.tv last year) in 2006 as a 19-year-old with the aim to make ads interactive and personalised. 11 years later, and with AI fuelling the future of advertising, he sees four changes unfolding: ads becoming more interactive, mobile-adapted, data-driven and conversational.

Data is absolutely key, Emi explains. Feeding a users data into an advertising platform allows the ads to make suggestions based on, for example, a train journey that the user often makes. While data underpins personalisation, conversation is coming to the fore as the means of interaction with an ad. Emi explains that Teads recently released a conversational ad for Tommy Hilfiger, revealing that while the ad itself lasts for 15 seconds, users spend an average of one minute 45 seconds engaging with the ad.

What should we do?

Emi explained his core principles for taking advertising forward with AI. First and foremost, the necessity for creatives and engineers to work together. Currently creatives and technologists work in their separate teams and too often consider themselves independent of one another. As we move forward with AI technologies, their collaboration will be crucial for progression. Data, or rather a data strategy or DMP (Data Management Platform), was once again identified as imperative to the future of advertising. We need lots of data and we need to make use of every single bit of it, Emi said. The final step is to learn, as Emi cites The Innovators Dilemma, by Clayton Christensen, Dave Eggers novel The Circle and Superintelligence by Nick Bostrom as sources of insight and inspiration.

Having kept his presentation to a succinct 30 minutes, Emi invited discussion in the room. With AI become more and more capable creatively, the inevitable question of how jobs will be affected was raised. Emi explained how at Teads Studio there has been shift in operational roles. Previously, things like the distribution of campaigns were being done manually by humans, but we recognised this was a fully automatable task. So, we designed a machine learning bot to perform this task, and retrained the operations team to work on account management, focusing on campaign targets and client care.

But what about when AI becomes even more capable  will there come a time when humans take a backseat? Emi replied with a comparison to agriculture: thousands of years ago, almost everyone grew their own food; now 1% of the population works in agriculture and serves the other 99%. So while humans will always be involved in advertising, the level of human involvement will change as the tools we have develop.

While for now humans remain very much in the loop, Emi was asked when AI could be trusted to produce ads that will be right for each user? As quality grows, trust will grow," he said. "Think about driverless cars  while many people would not take a journey in one now, I dont think our grandchildren will be allowed to drive on roads because driverless transport will be completely safe from human error.