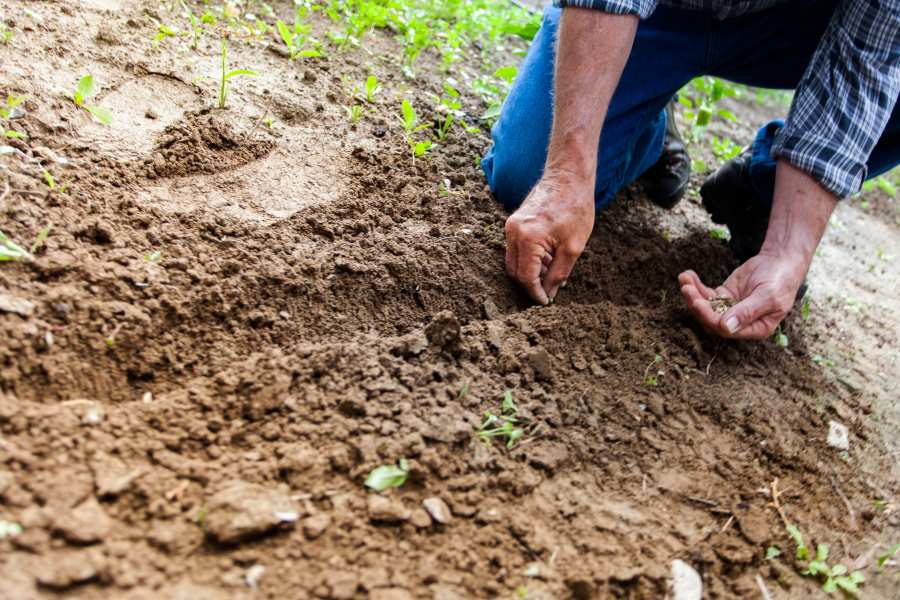 Deployment of robots in agriculture helps to ease the burden on farmers who can now adopt a supervisory role. In addition, the reduction in the number of manual labor would help to cut down on expenses and thereby generate higher profit in farm operations, says Barath.