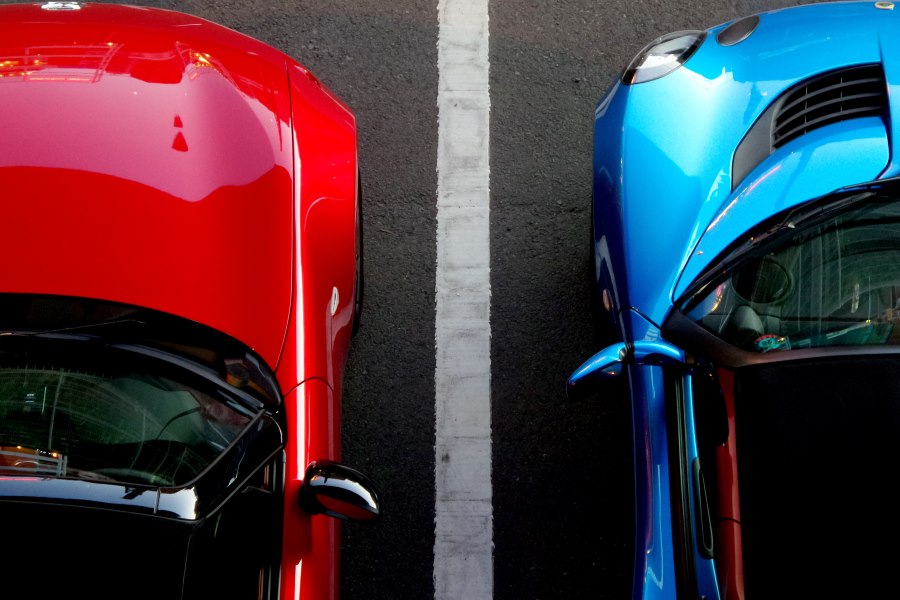 Among all the industries that are innovating with AI technologies, driverless cars have come to the forefront of the conversation. So AI Business were very excited to find out that, in a very brief interview with Bloomberg, Apple CEO Tim Cook confirmed that the company has been working on an Apple car. This isnt the first time Apple talked about the companys ongoing work in the car industry.

So it looks like Project Titan is still very much a work in progress as Apple needs to figure out the technology before thinking about its marketing strategy.

This part of the interview could also confirm an earlier report that the company has been focusing on building the brain of the device instead of manufacturing fully fledged cars.

Clearly, one purpose of autonomous systems is self-driving cars  there are others. And we sort of see it as the mother all AI projects, Cook told Bloomberg. Its probably one of the most difficult AI projects to work on. So autonomy is something that is incredibly exciting for us. But well see where it takes us  were not really saying from a product point of view what well do. Its a core technology that we view as very important.

More recently, Apple got an autonomous vehicle test permit so that the company can start testing self-driving cars on the roads of California. So far, Apple has been using a Lexus SUV with its own sensors and devices.