Is Cybercrime Quietly Stealing Our Childrens Future?
by Hal
6/22/2017 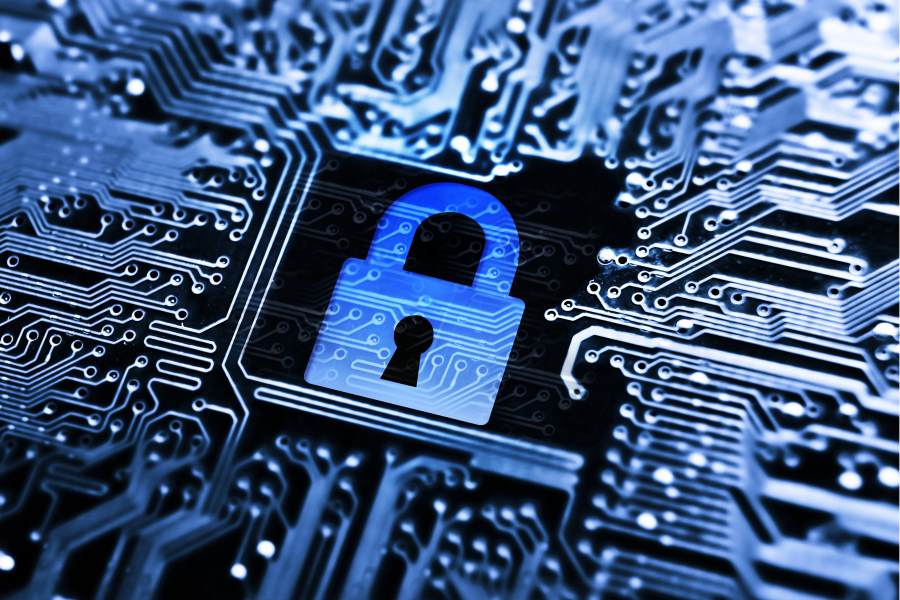 Writing for AI Business this week, Matt Buskell, Head of Sales and Busines  Development at Rainbird, discusses how AI can fight cybercrime and fraud today. 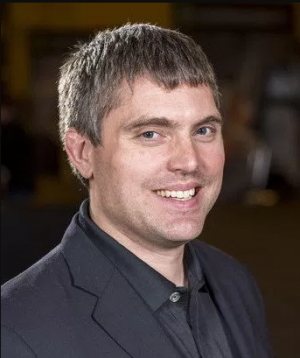 With the digitisation of the economy, fraud has become prolific. This dramatic scale of growth has meant that successful hackers may never be caught because its not in the interest of institutions to actively share. This situation also extends out to social security, motor vehicle claims, personal injury claims, the list goes on. Organised crime is becoming smarter so why rob a bank when you can have a hacker write a Ransomware virus that steals from thousands of people without anyone getting hurt? The NHS felt that pain first-hand a couple of weeks back.

No such thing as a victimless crime?

Initially, this may seem a victimless crime. After all, insurance companies have created policies that protect retailers, banks and institutions from fraud crippling their businesses. However, in reality, it cuts much deeper into our economy and the future we are providing for our children.

I worked with a leading medical device company for several years and was fortunate to be friendly with their CIO. One day the topic came around to security and he became quite animated. I was shocked to hear that China and many Eastern countries where IP rules are less strict were hacking their systems on a regular basis. It was a daily case of cat and mouse of them building defences and the hackers trying to find a way through them. Now that we have outsourced most labour tasks overseas our IP really is the key to our children future.

What can AI do to help in fraud detection?

Let me be clear, AI is not the answer to this problem but its a large part of the solution. We should think of it as an immensely effective tool that can help us in the fight against this type of intrusion.

Neural networks and recent advancement in deep learning have meant that we can look for patterns in the data that would not be possible to find through basic human observation. Neural networks can help us identify collusion and collaboration from seemingly disconnected events and data.Moreover, traditionally once a potential case for fraud is found we need to investigate it. We need to evaluate possible scenarios and then combine it with our view of the world and provide an explanation on why we think a case is or isnt fraud. Up until now, this has been incredibly time consuming and cognitive reasoning is a tool that can help. Humans can teach the cognitive reasoning platform to evaluate a fraud case in the same way a human can and provide a

Moreover, traditionally once a potential case for fraud is found we need to investigate it. We need to evaluate possible scenarios and then combine it with our view of the world and provide an explanation on why we think a case is or isnt fraud. Up until now, this has been incredibly time consuming and cognitive reasoning is a tool that can help. Humans can teach the cognitive reasoning platform to evaluate a fraud case in the same way a human can and provide a rationale for their decision.

Let me give an example to help illustrate the point. Imagine I was trying to detect credit card fraud. The neural AI system can detect patterns in my spending; it sees that I buy things online or from a local store in Norfolk.  One day it sees a large transaction in London and its for a women clothing store. I have broken my pattern and therefore this large transaction is an anomaly. The AI system does not know understand why this has happened but it knows something is different. Thus, a case is created to investigate. The next step is a robotic automation system gathering data from different sources available to the bank. This may include transactions on the account, the location where the banking mobile app says I am located and information about where the transaction was made.

This information can be sent to the cognitive reasoning AI system. It looks at the transaction and the first thing it has been taught to do is validate if it was possible for me to physically make the transaction. So it reviews my credit card transactions and sees a train ticket. Then it looks at the store and it notices that its four days before Valentines Day. Each of these things has a saliency in terms of their importance, aggregated together it provides reasoning that there is a high likelihood I am simply buying my wife a gift.

However, its not certain enough so it looks at the transactions she has made and sees the same store. The system is never going to be 100% confident that it was not fraud however its pieced together the puzzle like a human would and concluded with reasonable certainty its unlikely its fraud. More importantly, the system explains its rational which can be challenged and refined later.

All this happens in a split second, the cardholder never knows. They dont get a text that worries them; their card is never placed on hold. This is important because one of the largest reasons people move providers is when a card is unnecessarily put on hold. I used to have this when I travelled from the US to the UK to visit family and I can tell you from personal experience there is nothing worse than being sat in the queue at a checkout where your card is declined and you are ushered to a separate counter to call the credit card company.

The second and more important reason for automating this is in fact not the detection of fraud, its actually the false positives. This is when a fraud detection system detects a potential anomaly but in fact, nothing is wrong. This is not the fault of the neural net AI which has been trained with historical data. It has an aggregated view; we cannot possibly expect it to investigate the nuances of a specific case at that point in time.

What I like about this example is that you have two types of AI working together, leveraging the strengths of each other. Cognitive reasoning is not good at looking for anomalies, it can only investigate what it has been taught. Neural network AI is great at looking for patterns but it cannot explain why a pattern is the way it is.

Fraud is an issue for all of us. Its not a back-office problem, but something that is silently seeping into our children's future. To beat this the AI community has to come together to collectively solve this issue today for the sake of tomorrow.