Googles MultiModel Neural Network: Paving the Way for the AI Revolution by Hal 6/26/2017 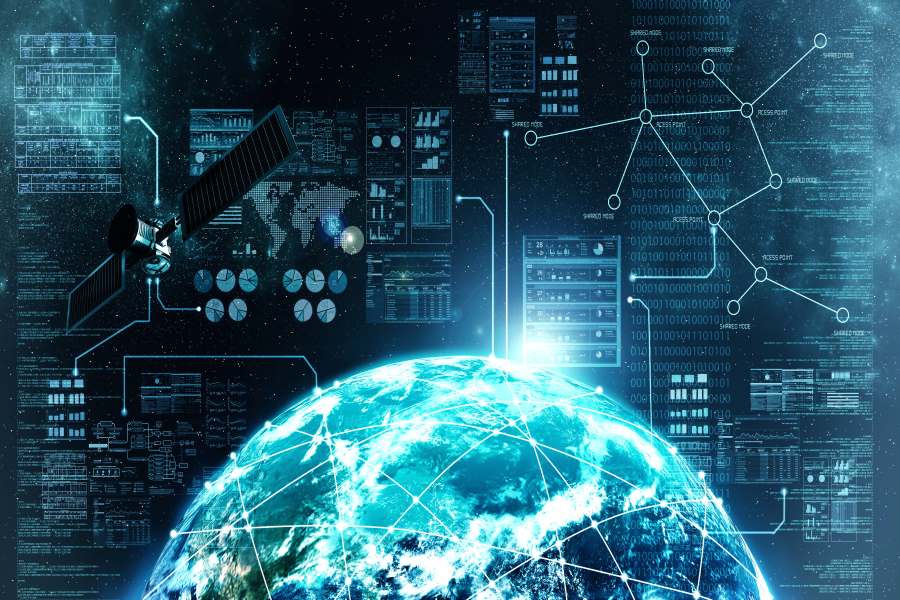 Google is setting the bar for deep learning AI advancement everywhere and the latest news shows that AI can be taught to multitask after all.

Deep-learning systems tend to be one-trick wonders - great at the task theyve been trained to do, but poor at everything else. Google is moving away from this trend with MultiModel.

MultiModel, is made up of a central neural network surrounded by subnetworks that specialize in specific tasks relating to audio, images or text.

The neural network from Google Brain  one of the search giants deep-learning teams  learned how to perform eight tasks, including image and speech recognition, translation and sentence analysis at the same time.

It should be pointed out that most deep-learning systems are built to solve specific problems, such as recognizing animals in photos from the Serengeti or translating between languages. But if you take, for instance, an image-recognition algorithm and then retrain it to do a completely different task, such as recognizing speech, it usually becomes worse at its original job.

Humans dont have that issue. We naturally use our knowledge of one problem to solve new tasks and dont usually forget how to use a skill when we start learning another.

Googles neural network takes a step in this direction - by simultaneously learning to solve a range of different problems without specializing in any one area, it shows AI is functioning more like the human brain.

Sebastian Ruder at the Insight Centre for Data Analytics in Dublin, Ireland, is impressed with Googles approach. If a neural network can use its knowledge of one task to help it solve a completely different problem, it could get better at those that are hard to learn because of a lack useful data. It takes us closer on the way to artificial general intelligence, he says.

Google has released the MultiModel code as part of its TensorFlow open-source project, giving other engineers a chance to experiment with the neural network and put it to the test.

Ultimately Google believes this advancement will be the catalyst for tech innovation everywhere and will unleash the potential in enterprise by allowing researchers, businesses, and developers to create new intelligent apps. Chief Scientist of the Cloud Unit at Google, Fei-Fei Li argues that this is why she joined Google, to ensure everyone can leverage AI to innovate and stay competitive.