Artificial Intelligence Will Add $15.7 Trillion to the Global Economy, according to PwC
by Hal
7/3/2017 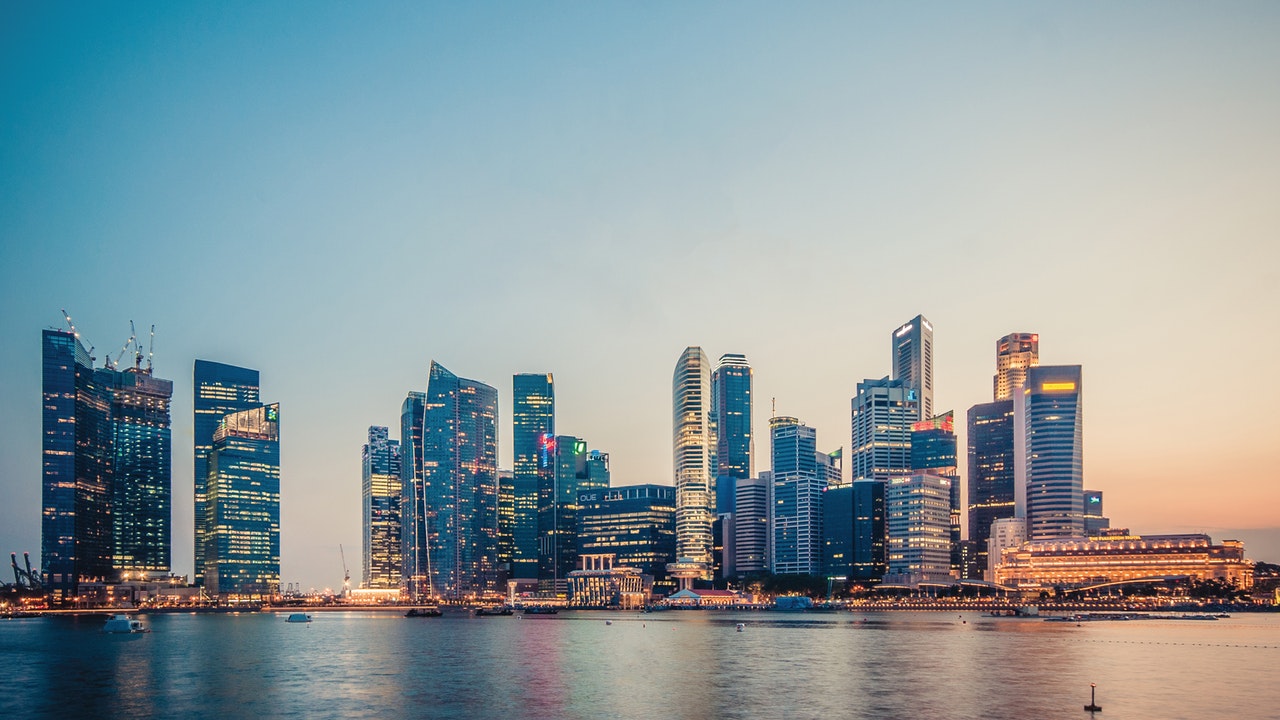 Machines capable of carrying out tasks normally reserved for humans will boost global GDP by as much as 14 percent by 2030, according to PwC.

In a recent report, the global consulting firm argued that the widespread adoption of artificial intelligence (AI) could contribute $15.7 trillion to the world economy over the next decade, the equivalent of the current combined output of China and India.

According to the firm's calculations, the bulk of these gains, $9.1 trillion, will be generated by consumption-side effects. Shoppers, driven to work by autonomous cars, are expected to use their extra time and resources to buy personalized and higher-quality goods. The U.S. is forecast to be a major beneficiary of this trend  PwC believes that consumption patterns triggered by AI will add $3.7 trillion to the North American economy.

China is predicted to be an even bigger beneficiary, particularly as its heavily dependent on manufacturing - an industry that is expected to receive a huge economic boost from the introduction of automated robotic workforces.

Some 42 percent of the $15.7 trillion that PwC claims AI can pump into the global economy is expected to be generated by automated machinery in the workplace. And it is therefore likely that many of these jobs will be replaced as a result of the implementation of AI.

PwC, however, forecasts that far more jobs will then be created:

The adoption of no-human-in-the-loop technologies will mean that some posts will inevitably become redundant, but others will be created by the shifts in productivity and consumer demand emanating from AI, and through the value chain of AI itself.

In addition to new types of workers who will focus on thinking creatively about how AI can be developed and applied, a new set of personnel will be required to build, maintain, operate, and regulate these emerging technologies.