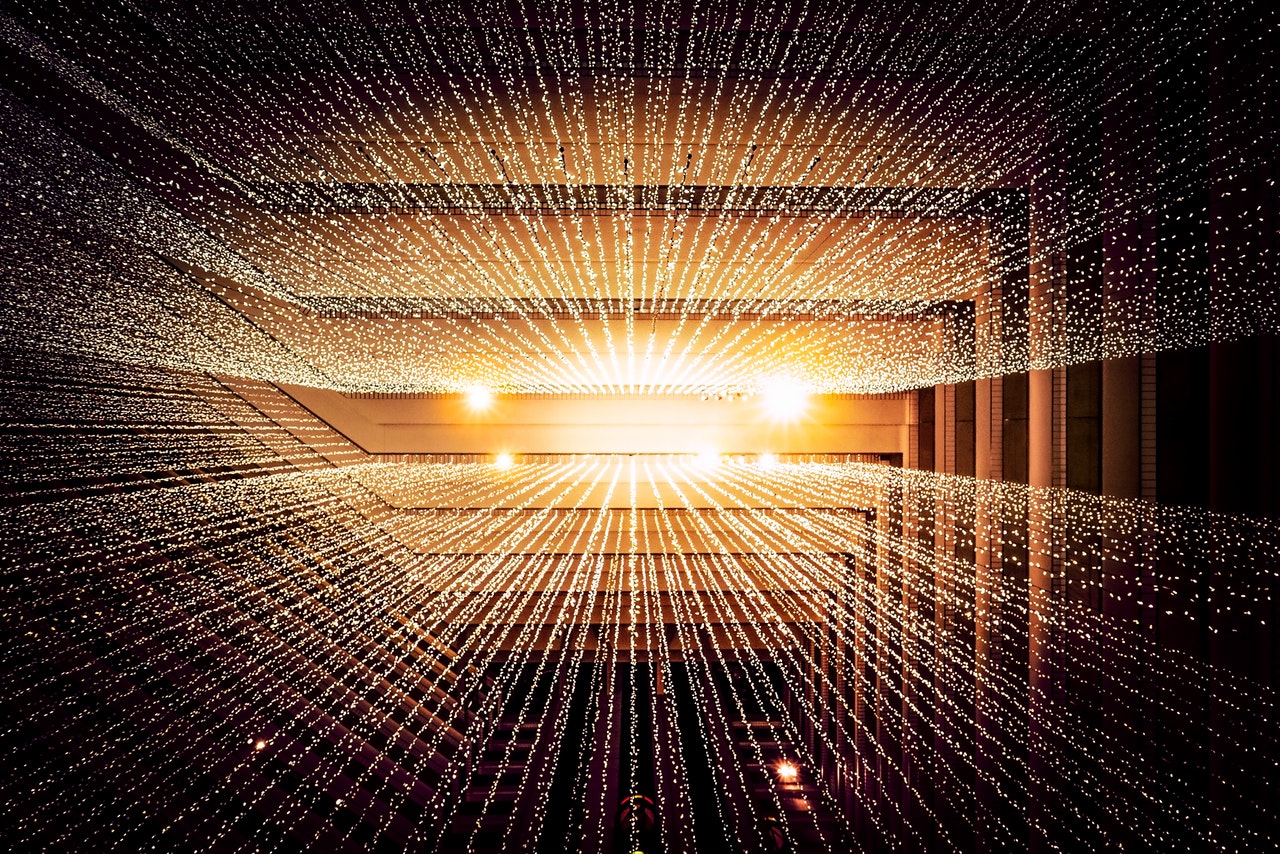 In the battle of technological innovation between East and West, artificial intelligence (AI) is on the front line.

It appears that China is driving the way and the US is lagging.

AI is seen as a key to unlocking big data and the Internet of Things. It allows us to make better decisions faster and will soon enable smarter cities, self-driving cars, personalized medicines, and other new commercial applications that could potentially help solve various global problems.

The field of AI is going through a period of rapid progress, with improvements in processor design and advances in machine learning, deep learning, and natural language processing. China has invested massively in AI research since 2013, and these efforts are yielding incredible results. Chinas AI pioneers are already making great strides in core AI fields.

The three Chinese tech giants  Baidu, Didi, and Tencent  have each set up their own AI research labs. Baidu, in particular, is taking steps to cement itself among the worlds leading lights in deep learning. At Baidus AI lab in Silicon Valley, 200 developers are pioneering driverless car technology, visual dictionaries, and facial- and speech-recognition software to rival the offerings of American competitors.

Similarly, Tencent is sponsoring scholarships in some of Chinas leading science and technology universities, giving students access to WeChats enormous databases while at the same time ensuring the company has access to the best research and talent coming out of these institutions.

At the government level, Wan Gang, the minister of science and technology, said last week that China would soon release a development plan focusing on AI capability, the application of AI technologies, policies to handle such risks as job losses, and international collaboration with an ultimate aim of leading an AI first future.

Spending on research is growing annually by double digits. China is said to be preparing a multi-billion-dollar initiative to further domestic AI advances with moonshot projects, startup funding, and academic research. From a $2 billion AI expenditure pledge in the little-known city of Xiangtan to matching AI subsidies worth up to $1 million in Suzhou and Shenzhen, billions are being spent to incentivise the development of AI.

These developments have not gone unnoticed in the United States - the market responsible for much of the early AI research. In the final months of the Obama administration, the U.S. government published two separate reports noting that the U.S. is no longer the undisputed world leader in AI innovation and expressing concern about Chinas emergence as a major player in the field.

The reports recommended increased expenditure on machine learning research and enhanced collaboration between the U.S. government and tech industry leaders to unlock the potential of AI. But despite these efforts, 91 percent of the 1,268 tech founders, CEOs, investors, and developers surveyed at the International Collision tech conference in New Orleans in May 2017 believed that the U.S. government is fatally under-prepared for the impact of AI on the U.S. ecosystem.

In contrast, China has shown increasing interest in the American AI startup world. Research firm CB Insights found that Chinese participation in funding rounds for American startups came close to $10 billion in 2016, while recent figures indicate that Chinese companies have invested in 51 U.S. AI companies, to the tune of $700 million.

While outside investment might seem a vote of confidence, it is becoming clear that belief in U.S. dominance of the tech world is flagging.

Of the investors surveyed ahead of RISE 2017 in Hong Kong this month, 28 percent cited China as the main threat to the U.S. tech industry. Its a significant figure, indicating that Chinas influence is continuing to grow. But of further surprise was the 50 percent of all respondents who believed the U.S. would lose its dominant position in the tech world to China within just five years.