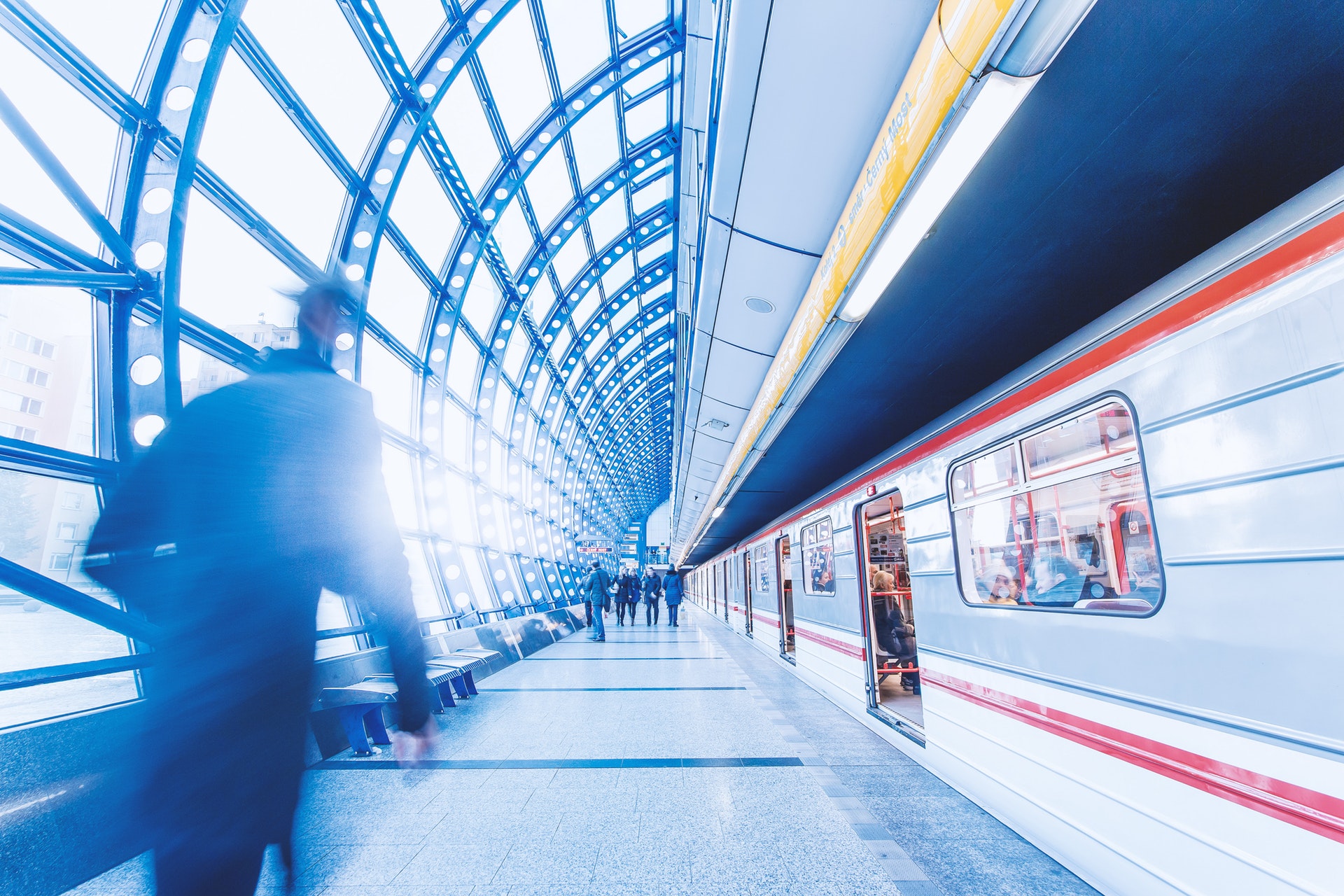 Googles new research initiative aims to prevent humans from becoming disadvantaged by machines and to make AI more effective, accessible and inclusive for everyone.

PAIR is a newly-established team within the Google Brain division that aims to study and redesign the ways people interact with AI systems  the intention is to build systems with people in mind at the start of the process.

The pair of researches claimed yesterday in a blog post  We don't have all the answer but that's what makes this interesting research we have some ideas about where to look, the two researchers wrote.

Some of PAIRs goals include looking at how professionals like doctors, designers, farmers, and musicians could use AI to aid and augment their work. The researchers did not mention how exactly PAIR will do accomplish this in the Monday announcement, but Google has been already looking at how AI can aid specific industries like healthcare through its DeepMind business unit, for example.

The initiative also hopes to discover ways to ensure machine learning is inclusive, so everyone can benefit from breakthroughs in AI. Left unsaid is the fact that big companies like Google and Facebook are hiring many of the top leaders in areas like deep learning, which has led to some academics questioning whether big companies are hoarding AI talent and failing to share breakthroughs in AI to increase their own profits.

The researchers also wrote that PAIR would create AI tools and guidelines for developers that would make it easier to build AI-powered software thats easier of troubleshooting if something goes wrong. One of the ways AI-powered software is different from traditional varieties is that conventional testing and debugging methods fail to work on AI software that constantly changes based on the data it ingests.