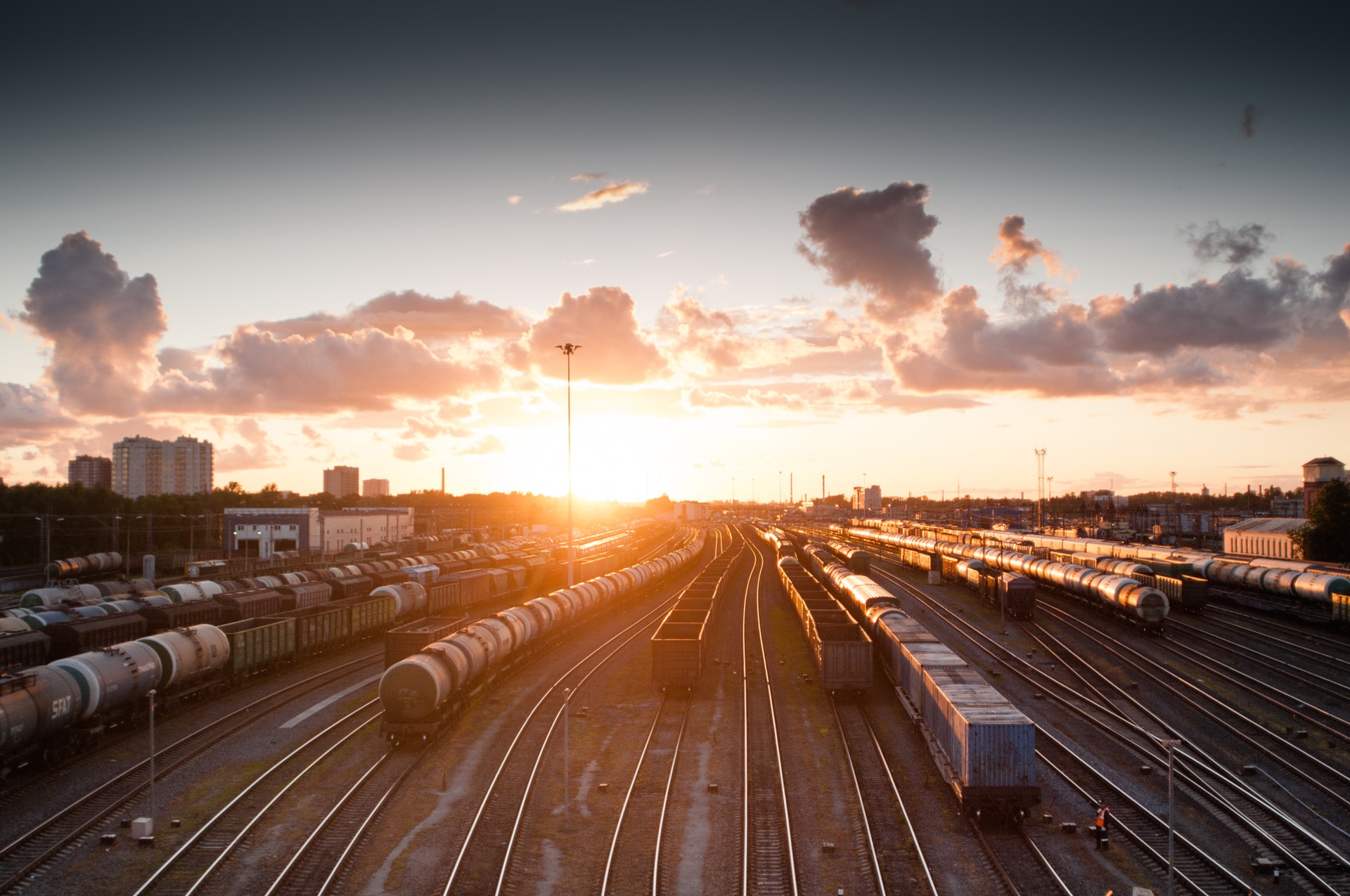 Demis Hassabis, the co-founder, and CEO of Google DeepMind said there could be an "epochal event" that causes AI to have a far greater impact on jobs than the industrial revolution.  Hassabis also stated that measures need to be taken to prevent abuse and to ensure everyone benefits.

Increasingly sophisticated algorithms are set to take millions of jobs that have traditionally been done by humans, from driving taxis to performing medical operations. The World Economic Forum (WEF) warned last January robots, automation, and AI will replace 5 million human jobs by 2020. Job disruption is likely to occur but the future of work could be brighter and more prosperous.

Speaking to an audience of entrepreneurs at Google Campus at the end of last month, Hassabis said:

"Any time a major new technology comes in, it creates a big change. We've known that from the industrial revolution, the internet did that, mobile did that. So you could view it [AI] as another really big disruption event in that lineage.

That's one reasonable view. In which case, society will just adapt like it's done with all the other things and some jobs will go, but newer, hopefully, better, higher quality jobs will become possible, facilitated by those new technologies. I think that's definitely going to happen in the shorter term.

The question is then is this kind of a one-time epochal event that's beyond the level of even those big things? I'm not sure. I think you could argue that it might be. Then the question then becomes more profound.

If you've got all this increased productivity, you need to make sure that's distributed fairly but I think that's more of a political issue than a technical one. Then the question comes if you've managed to do that, you as a society, then the next question is about things like purpose and those kind of higher level questions, which I think are very interesting things to think about. We need to do more research."

Hassabis's company, which was acquired by Google in January 2014 for a reported £400 million, is a main leader in the AI race.

Last October, author Nick Bostrom said that DeepMind is winning the race to develop human-level AI. The company, which employs approximately 400 people in King's Cross, is perhaps best known for developing an AI agent that defeated the world champion of the ancient Chinese board, Go. However, it's also applying its AI to other areas, including healthcare and energy management.

Machines will quickly become significantly smarter than humans when they achieve human level intelligence, Hassabis and several other AI leaders said in a YouTube video published in January.