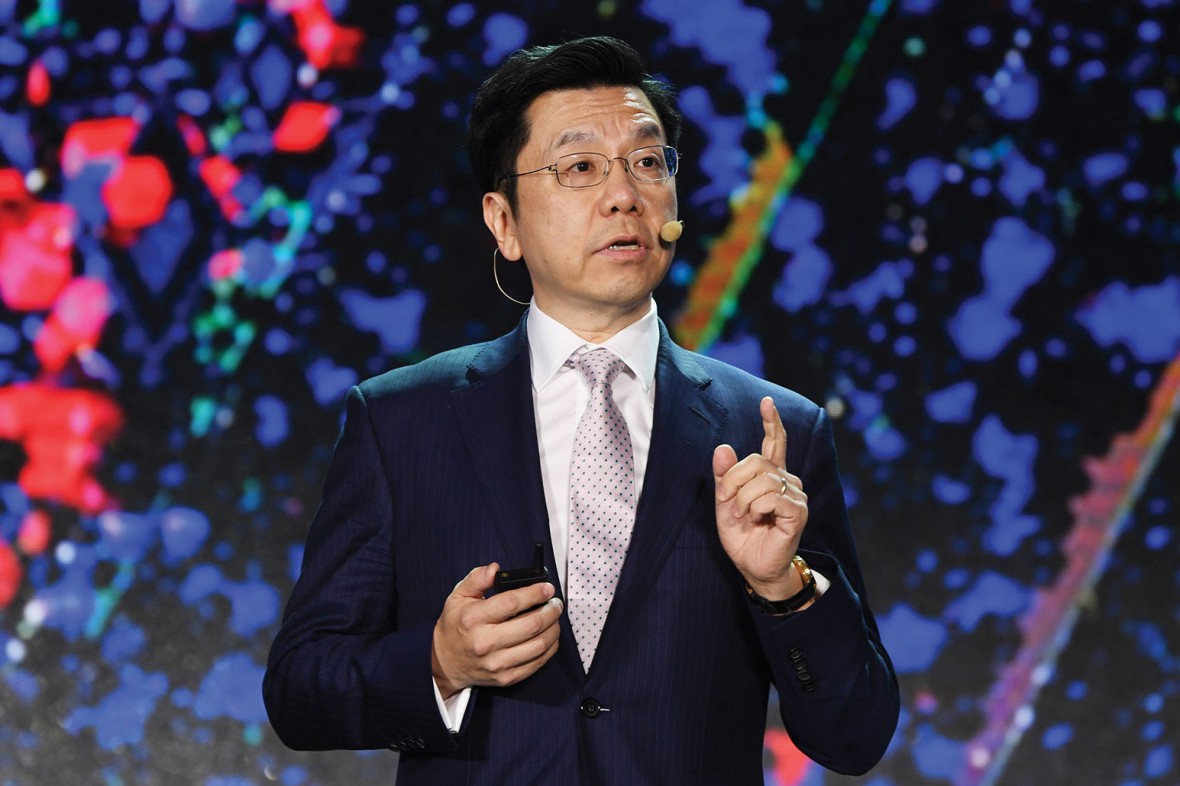 This would make the world's biggest country the main competitor in terms of AI applications and data, whose fundraising is only outmatched by the U.S. in relation to infrastructure and core chip technology spend.There is almost no gap between China and the United States in terms of artificial intelligence applications based on open source platforms, such as the field of machine vision, Shi Jianbo, a professor at the University of Pennsylvania and an expert in the machine vision area, said in a statement to Yicai Global.

Jianbo continued: China is even more likely to surpass the US in other aspects, such as face recognition technology based on human tag data. However, with regard to the process from basic algorithms to systematic development, the gap between China and the United States is relatively large, for it requires a lot of 'experience-based work.'"

Others, such as Dr. Kai-Fu Lee, a Chinese AI expert and founder of Sinovation Ventures, believe China has a competitive advantage when it comes to the level of data available to developers. The U.S. and Canada have the best AI researchers in the world, but China has hundreds of people who are good, and way more data, he told an audience of 300 students at MIT. AI is an area where you need to evolve the algorithm and the data together; a large amount of data makes a large amount of difference.

AI powers our supply chain. It helps us to predict demand and ensure that we always have just enough product in our warehouses. It enables us to store, handle, package, and ship orders more efficiently. We also use AI to plan routesenabling us to deliver over 92% of our orders with same- and next-day delivery. Thats faster than any large-scale e-commerce company in the world, and its revolutionizing the way Chinese consumers shop. Were deploying delivery drones and autonomous delivery vehicles, and bring fully-autonomous warehouses onlineall powered by AI.