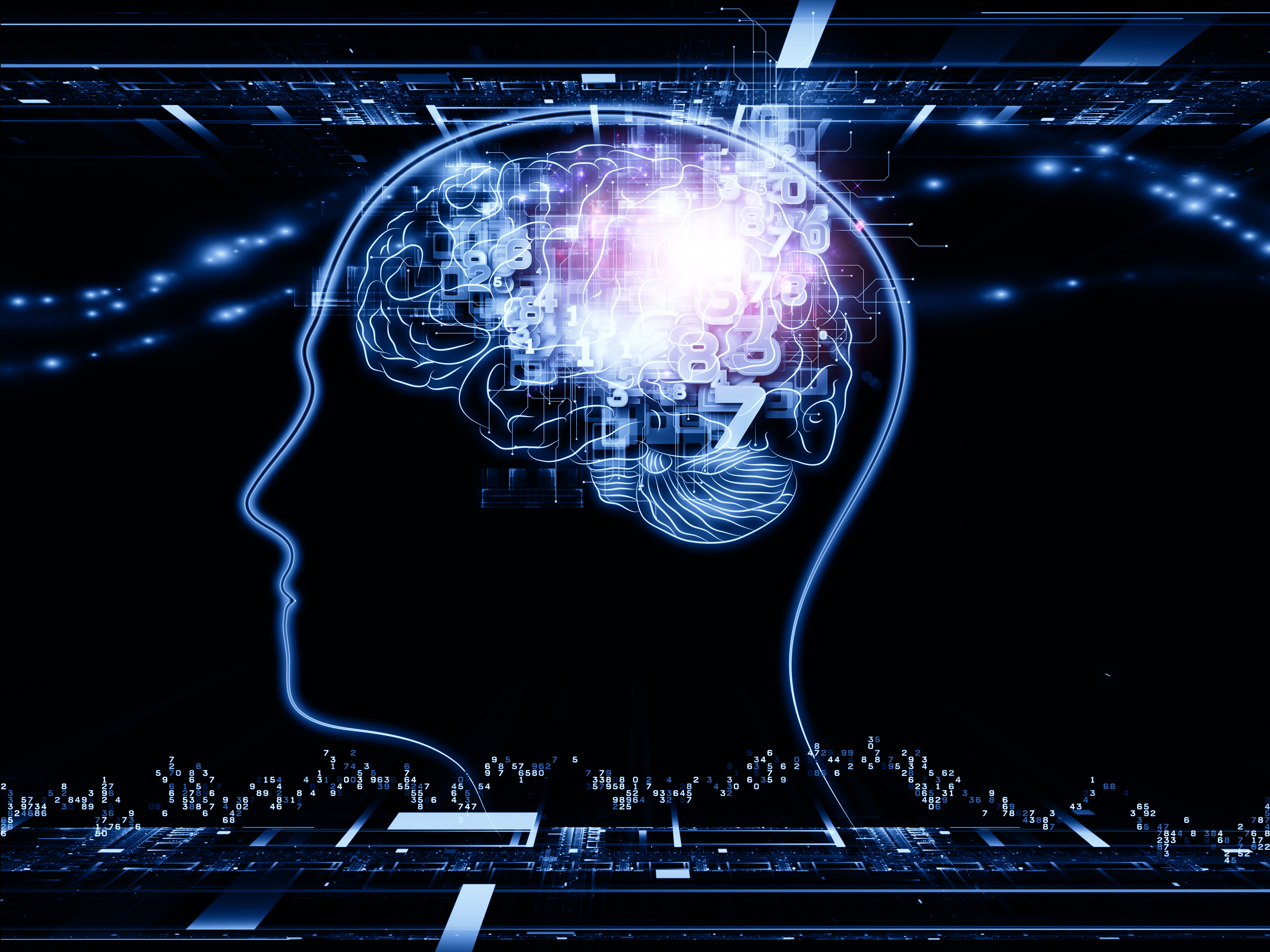 Natural Language AI has improved rapidly over the last five years in its ability to understand, interact and think in multiple languages. Recent reports claim that the technology can now discern emotion and recognize differences between sadness, anger, and even sarcasm. This is a breakthrough which could have amazing and far-reaching implications for the modern business.

Indeed, organizations are investing millions to reap many of the benefits of emotionally intelligent AI - last week, in a project named EMPATHIC, the European Commission issued a series of awards to companies developing interactive conversational artificial intelligence. The main aim is to repair a disconnect which has grown between the twenty-first-century customer and the enterprise. 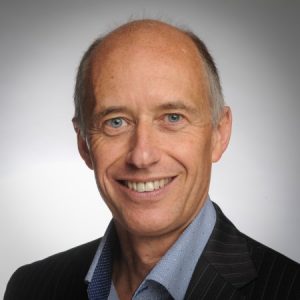 There is now a clear recognition by organizations implementing natural language applications that conversational ability is more than just recognizing a series of commands or developing slot filling chatbots," argues Andy Peart, Chief Marketing Officer of Artificial Solutions. Artificial Solutions is a leading specialist in NLI, a form of AI that allows people to converse with applications and electronic devices in free-format, natural language, using speech, text, touch or gesture. Andy will be leading a discussion at the AI Summit, New York on the impact of Natural Language Interfaces (NLI) and the modern enterprise. "Consumers expect to be able to converse using their own terms and jargon. The onus is on the machine to understand the user intent, not the other way around.

Today, conversational interfaces are taking the workplace by storm, and are being applied in a great range of areas from customer service bots to email summarization assistants. People expect conversations to be personalized, to evolve in the same way as if they were talking to a live agent," says Peart. "If they choose to go off-topic, they expect to be understood when they return to the original topic or to be guided back there by the application and pick up where they left off." As the smart home becomes a reality, Peart believes there will even be a growing trend of consumers to expect conversations to persist over multiple channels and devices, as they go around their daily routines.

Ultimately, as a long-term strategy, the only outcome of customer disconnect is failure. Peart argues that while the internet and mobile computing has conditioned consumers to expect everything on demand, its done little to encourage customer engagement. Today, enterprises are finally realizing that automated conversational channels provide a great opportunity to gain better insights into what their customers are truly saying.

"For years, enterprises have only exploited interaction for operational efficiency. It's only now that they realize that without regular customer conversations, they are struggling to truly understand what their customers are thinking: why they bought a particular product, what they are looking for, what will they purchase in the future," he says. Left unresolved, the situation will deteriorate further as customers increasingly move to mobile, and near-field devices. They must not only engage with these customers, but gain vital business insight on which to make a sale today, and in the future.

This approach is emblematic of a greater strategic approach to AI, which moves beyond addressing a problematic use case or feeding a particular consumer demand. "Ultimately, its about addressing how innovation  particularly around the area of natural language interaction - can prepare their business to survive and thrive in the fourth industrial revolution. 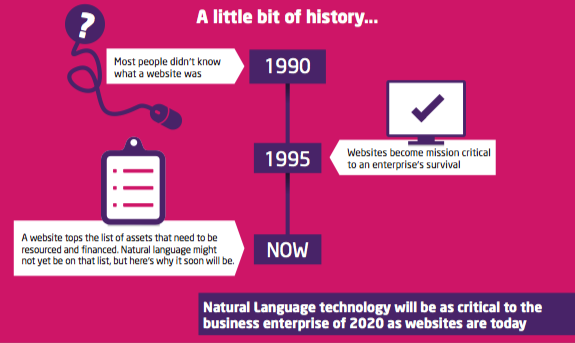 'Why Natural Language Interaction Will Be Critical to the 21st Century Enterprise' infographic, Artificial Solutions[/caption]

Work From A Single Platform

Peart explains that choosing a 'human-like' conversational development platform is essential. Many businesses have been startled by the length of development timescales that even simple projects can take, not to mention the difficulties they encounter when existing ones need to be updated," he says. "Adding languages, porting to other devices or services, and sometimes even adding new features can often require a total new build.

Artificial Solutions, he claims, have been 'at the hear't of intelligent human/machine interaction for over a decade, realizing early on that enterprises needed a natural language development tool capable of doing more than supporting application creation. "We understood that they will need a conversational platform that will help develop natural language intelligence, extend the capabilities and usability of applications, give feedback, communicate in multiple languages, follow users as they switch between devices and services, and be reused in other areas of the business to maximize the investment.

For organizations today, Peart says, it just makes sense to devise a digital strategy that enables all customer interactions from a single platform. Customer engagement is only possible if youre talking their language, across the service or channel your customers prefer. In China it might be WeChat; if Facebook get their way it will be Messenger. What happens when the connected car really takes off, how will your customers talk to you then? Supporting customers as they move around from location to location and device to device isnt easy if you treat them as separate interactions."

In order to meet these demands, he implores organizations to maintain a 'build once, deploy many times' ethos when it comes to developing their digital strategies. "Being able to develop intelligent, conversational applications to capitalize on emerging opportunities and then easily port them to be multi-lingual, over any device or service, is critical in making AI-based applications commercially viable for enterprises."

Andy is taking to the stage in New York and we asked him what attendees can hope to learn from his presentation. His keynote speech will address why natural language interfaces are failing. He'll also look at "how businesses can avoid the pitfalls and create AI applications that are guaranteed to increase customer engagement. Most natural language interfaces leave a lot to be desired. They dont understand complex sentences, remember pertinent facts, or bring the user back on track to the goal of the interaction when the customer veers off to ask another question - but it doesnt have to be this way. 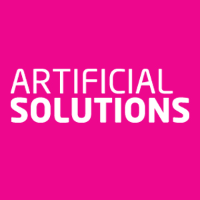