To Be An AI Contender, Become Like A Start-Up: Inside GoCompare's Five Years Of Disruption
by Ciarán Daly
3/13/2018 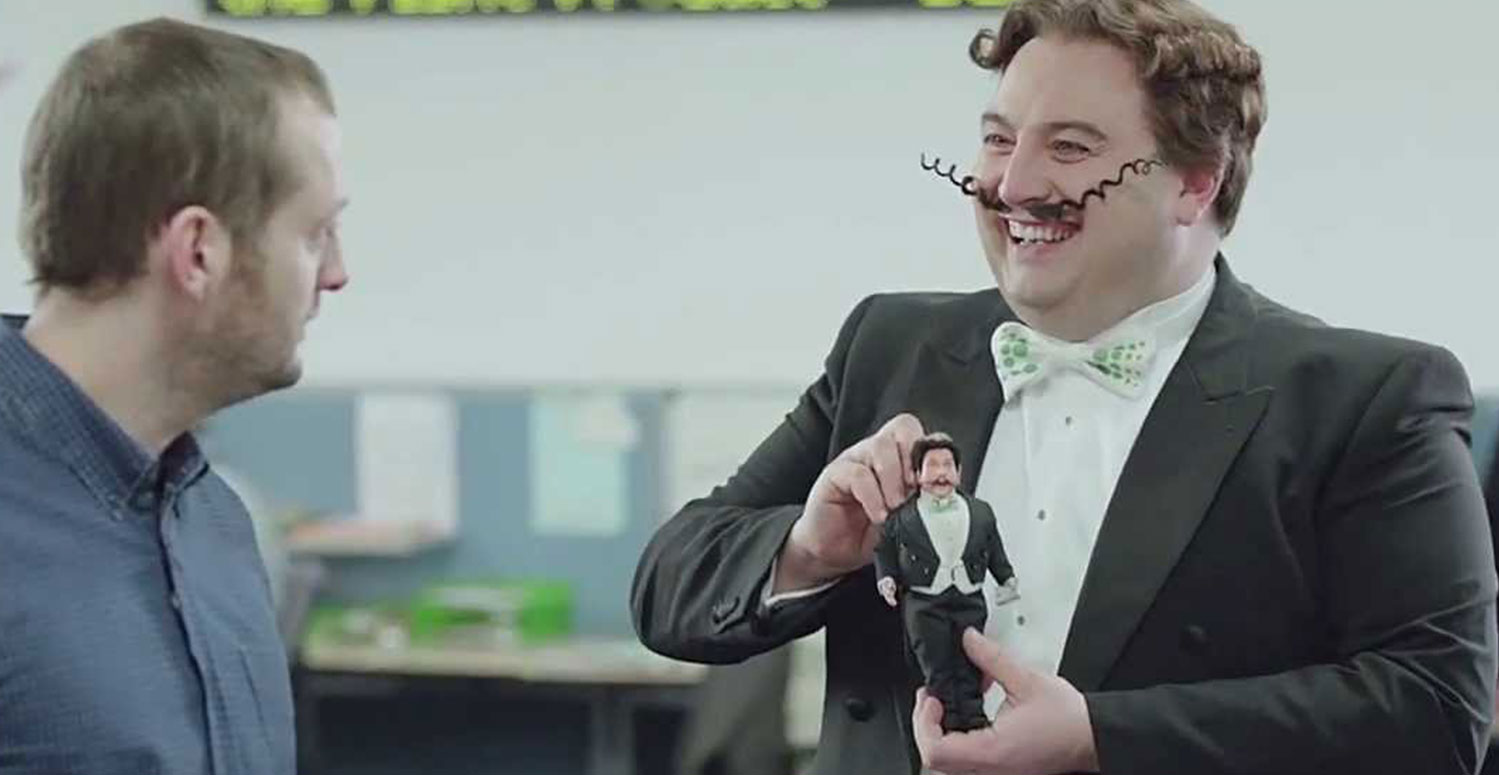 LONDON, UK - From meerkats to opera singers, price comparison sites continue to dominate TV ad cycles in the UK, with increasingly zany mascots designed to make them stand out from the competition. It's an odd strategy in a sector where each player seems to be offering more or less the same service. As consumers are warned to triangulate price deals across several comparison engines, though, it's clear that staying on top is going to take much more than a couple of meerkats.

Jackson Hull is the Chief Technology Officer and Chief Operating Officer of GoCompare, a major British price comparison site offering anything from lists of competitive insurance quotes to broadband, gas, and electricity prices. Originally from San Francisco, Hull's background is in engineering. He moved to the UK five years ago, joining GoCompare in order to "fundamentally reset the business" in terms of its approach to building software.

Lost in process: why business transformation matters for AI 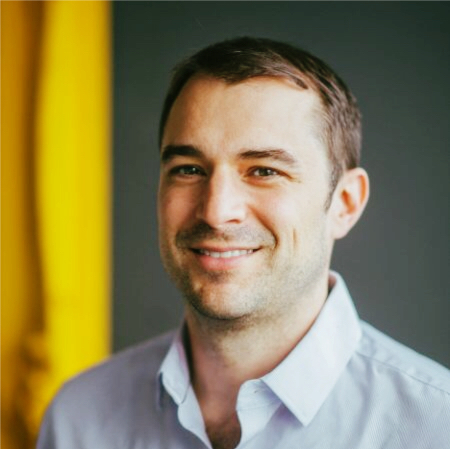 "When I walked into the company, it had sort of lost itself in process. We knew that the business had excellent people behind it - its greatest assets, even today. There was lots of latent potential locked up not only in individuals, but in the way they were working," Hull explains. "GoCompare was previously owned by a big insurer called eSure, and was locked into this process-first orientation. In the tech space, that translated into a waterfall development model, where from start to finish there was a project management organization and things called delivery streams that the business used to produce software. That was really cumbersome."

Hull was involved in a number of organisational change initiatives. These ranged from the relatively minor, such as upping the number of staff involved in product design and development, to the transformative.

"We developed our own version of a tried and tested agile model, namely the Spotify model of tribes, squads, and chapters. We fundamentally reorganised the entire office; eliminated half of all of our conference rooms, and all offices, including that of the CEO. We set up small teams of people with cross-functional capabilities - a product manager, a designer, some engineers, a test engineer, maybe someone in infrastructure - give them the ability and accountability to ship software at the highest output they can in terms of value, and then get out of their way."

It was this reorchestration of communication, process, and tooling that enabled GoCompare to re-evaluate their business strategy in order to become AI-ready. "Much of what we were doing, in terms of conditioning the company for change and increasing output, was to prepare us for a strategic shift that we knew would play out as a series of small steps, as opposed to several massive milestones."

This AI-ready strategy consists of several different elements, explains Hull. "Firstly, we want to continue to be a consumer champion. Everything we do needs to be about putting the consumer first. The second is about providing lower-hassle solutions for our customers. We know, after conducting lots of research, that we need to make it easier for our customers to save money anywhere and in any place. We looked at the assets we had and thought about how we can make good on both of these elements." It also includes greater outreach to the machine learning and AI development community. The launch of an open-sourced community API is the firm's way of 'giving back'.

"We have incredible reach - tens of millions of customers in the UK use our service - so we put together all our data and realised that, oh boy, we're not nearly running the service we could be for our customers. One of the foundational elements of our new strategy would need to be a new, different form of data science. That was really the inspiration for forming a strategy that was inclusive of AI." 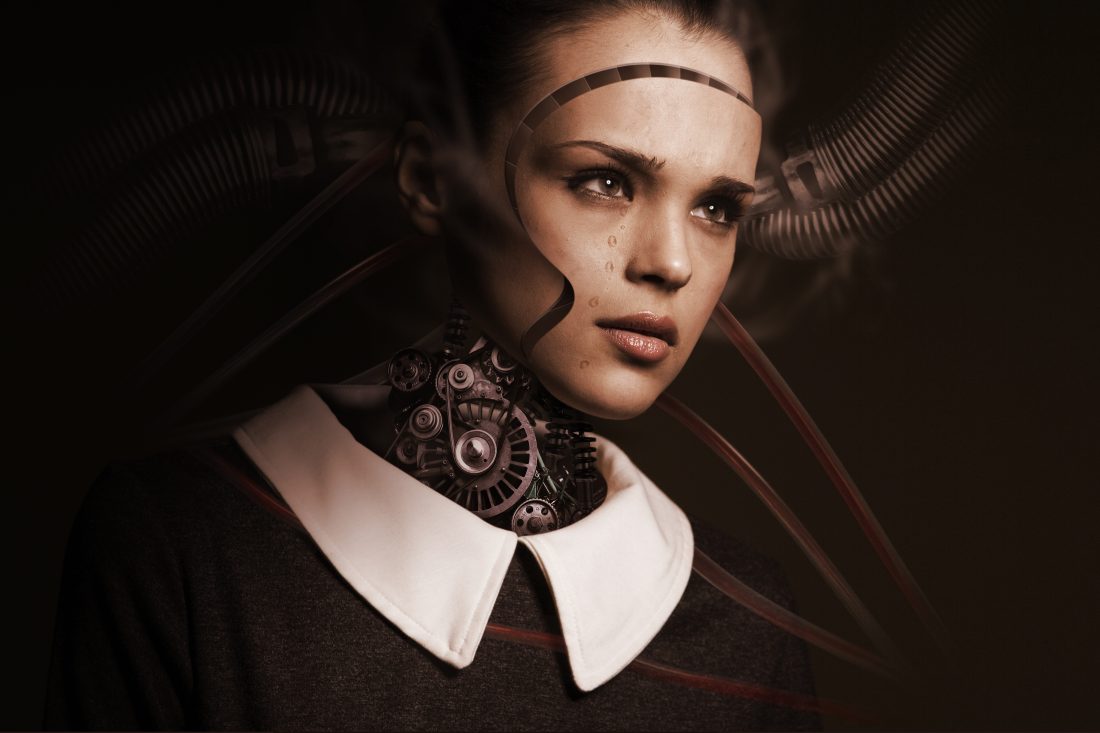 GoCompare deploy two variants of AI. On the one hand, there's the more traditional predictive analytics, which Hull admits "really just comes down to enhancing our marketing spend." With modern AI, though, GoCompare are using the technology to drive experience in the future - with an eye to proactively providing customers with savings opportunities.

This comes down to some issues fundamental to the price comparison industry. "As customer preferences change and they become more trusting of those companies that don't betray their data, things like machine learning will be able to identify patterns or clusters of behaviour and be able to push out savings to our customers. This is the opposite of what we do today, which is just sort of, wait for them to arrive," laughs Hull. "The industry is waiting for people to show up on their doorstep, which is not only a bad business model, but is also a bad experience for customers."

Hull sees this proactive vision behind the future of GoCompare as being 'fundamentally different' from what the price comparison industry does today. "When you think about price comparison sites as an industry, what we are considering doing is a completely distinct service - one that will be more meaningful, relevant, and valuable to customers. It'll be push, not pull - that's the fundamental distinction, I think. With the availability of very timely data, the opportunity for us to save money proactively or automatically starts to become a reality; whereas today, customers have to seek us out."

With autonomous vehicles, rapidly shifting consumer requirements, and a changing insurance landscape, there are many different crosswinds likely to disrupt GoCompare's sector in the coming years. That's why, Hull explains, the company are very focused on becoming nimble, agile, and listening to the signals. "Nobody is sure where things are going to end up, but if we're the fastest in our space, we'll be able to grab opportunities before others. Changes abound, let me tell you."

Jackson Hull is Chief Technology and Operating Officer for GoCompare. He will be speaking at The AI Summit London, June 2018. For more information on the programme and to find out how you can get involved, click here.