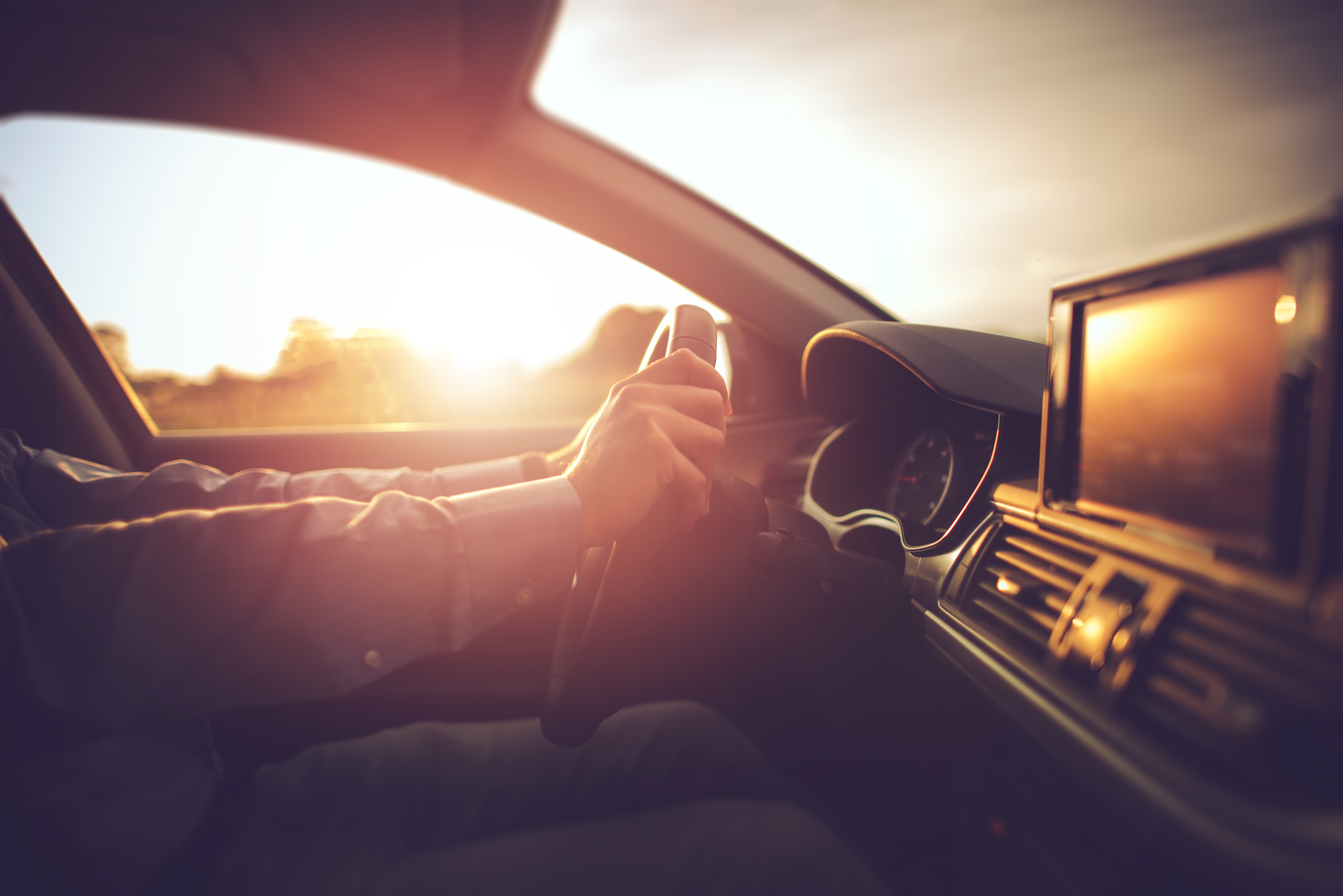 The age of autonomous driving is upon us.

Automakers are making the tech-tastic promise of self-driving cars a reality. From street ready autopilot systems to beta-tests of fully automated vehicles, the industry is driving towards a future where humans no longer sit behind the wheel.

Most players in this space are ushering in this era through incremental innovation. The levels of innovation are based on a six-part classification system published in 2014 by the Society of Automotive Engineers International, an automotive standardization body.  In 2016, the National Highway Transportation Safety Administration officially adopted them as the standard for autonomous vehicle technology.

The difference between the levels can be boiled down to the level of driver intervention and attentiveness needed to operate the vehicle. While the levels may not be what new car buyers see on a spec sheet, they help clarify the principles behind different systems in development. They also help state and local governments set rules as to which self-driving systems may or may not be allowed on roadways.

No automation. This is driving as it exists in most cars today. Youre in control of the machine.

At Level 0, cars have no autonomous vehicle controls  but driving can be enhanced by warning or intervention systems like a blind spot indicators.

Driver assistance. With Level 1, the human still controls the critical driving tasks  but may get some minor assistance. The car might include a system that operates steering. Or the car may be able to help with acceleration/deceleration in certain scenarios. But Level 1 cars typically never take over both functions.

All the newest cars on the market now classify as Level 1 vehicles, because Stability Control was required for 2012 models. Cruise control (acceleration/deceleration) or lane correction technology (steering) also qualify as Level 1 technologies. This assistance offers some relief, but drivers still need to keep their full focus on the road. 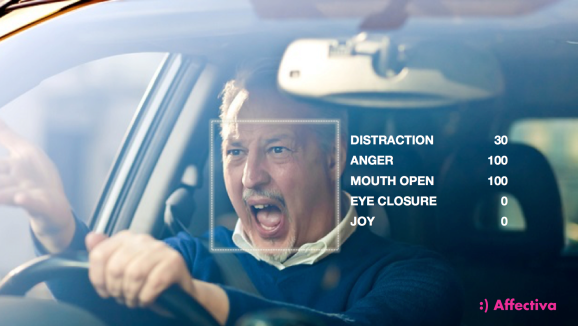 Partial Automation. Both steering and acceleration/deceleration capabilities can be controlled by the car in pre-programmed or fixed scenarios.  Level 2 cars can take over certain driving modes or tasks, but the expectation is that the driver is monitoring the environment and has their hands on the wheel at all times.

Systems like Teslas Autopilot or Volvos Pilot Assist II are well-known Level 2 automation features. They can help a driver stay in their lane and even slow down to avoid cars in traffic. Self-park features also help a driver with certain functions. Level 2 capabilities offer enhanced assistance over certain functions, but control is ultimately still with the driver.

Conditional autonomy. A seismic shift beings to happen at Level 3  The cars themselves can safely control all aspects of driving in a mapped environment. But humans are still required to be present, monitoring and managing changes in road environments or unforeseen scenarios.

To date, no Level 3 cars have hit the market, although several, like Audis A7 prototype, are in testing and development phases. Level 3 technology has stirred up controversy, with some industry players saying its not realistic to expect a driver to remain as alert as needed, if theyre only passively monitoring driving functions.

High automation. At Level 4, cars have reached self-driving automation. No driver interaction is needed and the vehicle will stop itself if the systems fail, which is an important distinction from Level 3.

Currently, automakers like Ford and Google have stated that they will bypass Level 3 technologies and develop Level 4 vehicles. These cars will be able to handle driving from point A to point B in most use-cases. However, the cars will include functional driving apparatus, like wheels, brakes and gas pedals.  So humans can manually drive when conditions befuddle predefined use cases (i.e., off-roading,) or when they feel like it.

Fully Autonomous. At Level 5, the dream is realized. Besides controlling the destination, humans will have no other involvement in driving the vehicle  nor can they intervene. Some manufacturers have promised that 2021 is when fully autonomous vehicles will be on the road. But getting cars to handle all roadways and all environments is a huge technological undertaking that involves fine-tuned sensors and massive computing power.

So far, prototypes at this level look nothing like the cars that we drive today. They dont have steering wheels nor do they have gas and brake pedals. Instead, Level 5 vehicles are designed around enhancing the comfort and productivity of its passengers, with features such as offices or entertainment lounges.

Automakers target 2021 for Level 4 vehicles. The date for fully autonomous vehicles is even further off. Technology  and the regulations that govern the roads  will determine when we leave the driving to the robots.