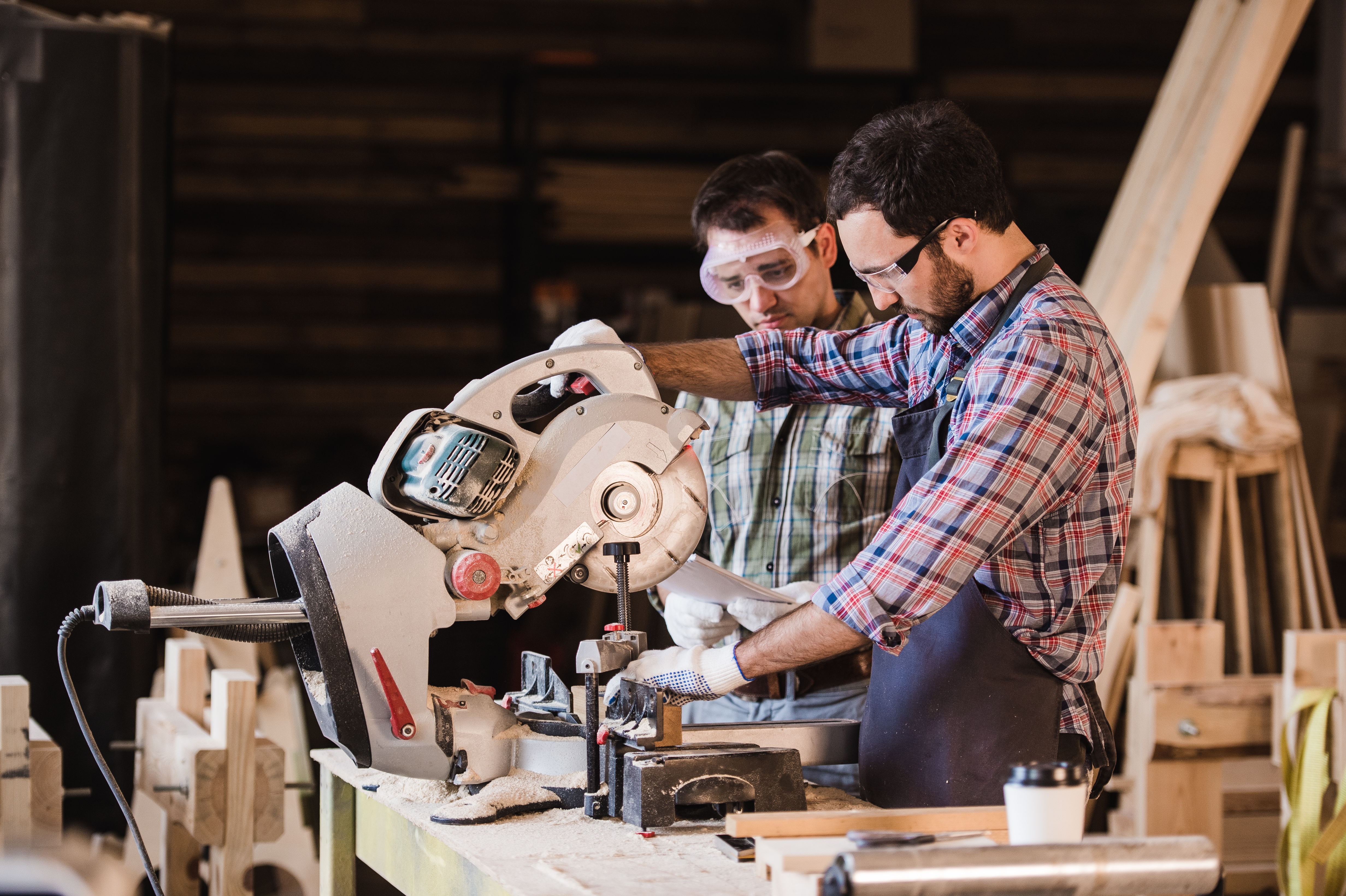 STOCKHOLM, SWEDEN - During the last century, the world shifted from manual labour to a situation where manufacturing is almost completely automated. 15 years ago, I was working at a company creating computer vision systems, replacing manual quality control in factories. Quality control by visual inspection is a task people are quite good at - at least, for a short period of time. It is difficult for people to stay focused for very long, and suddenly they drift off thinking of what to do in the weekend.

Computers are quite the opposite. They never take a break, and can focus on the exact same task 24/7 without ever drifting away. On the other hand, people have quite an astonishing real time neural network in their brains for pattern matching, and can easily spot errors. Visual inspection / quality control using a camera system and a computer is a difficult task to the extent that it has been one of the last areas in manufacturing to automate.

With advances in processing power and artificial intelligence computers can take on more and more advanced inspection tasks and the performance gap between humans and computers is rapidly decreasing. 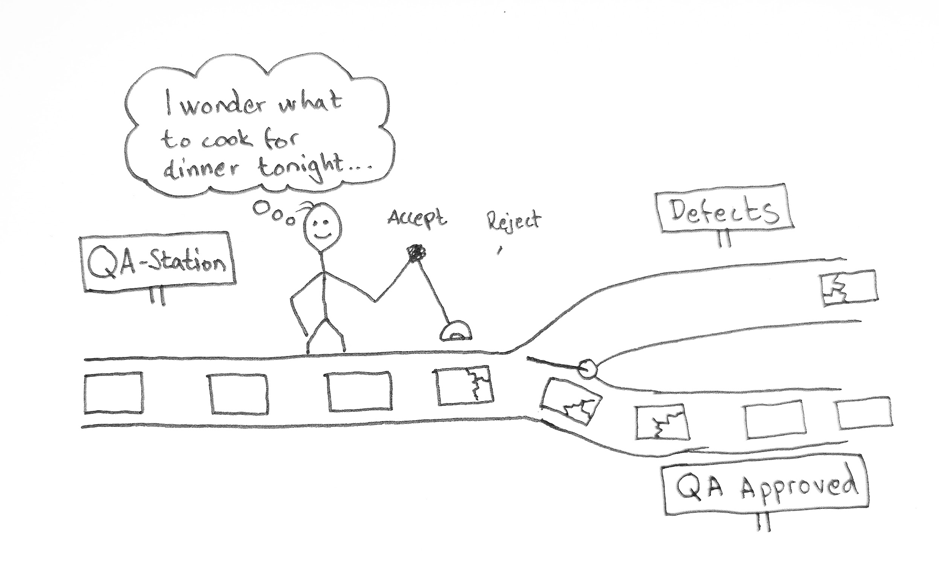 An end to outsourcing?

At the companies where we replaced the manual visual quality control by computers and cameras, it was very rare that people were laid off. Instead, the companies increased production by expanding the number of manufacturing machines each employee oversaw. This led to increased productivity (output per person), everyone could keep their jobs, and the products the company produced became more competitive in the market (higher quality at lower cost).

Companies that do not invest in new manufacturing technologies and automation often outsource production to low-cost emerging markets in order to keep costs down. This, of course, leads to fewer job opportunities in the outsourcing country. However, the worst thing for an export-dependant country with a well-educated workforce is not fewer jobs in manufacturing, but rather the long-term effects this has on engineering and R&D. It seems that, when a production site closes and gets moved to a low-cost country, engineering and R&D eventually move along. The main reason behind this is that engineering and R&D need to be close to manufacturing in an effective symbiosis. Solutions using artificial intelligence will most likely increase productivity manifold in the coming years by automating more and more advanced tasks. To keep jobs, it is important that companies quickly adopt this technology and take advantage of these new opportunities. Embracing AI does not mean being replaced by machines. It is more likely that it will increase human productivity and thereby help both humans and nations to stay on top in the productivity race. 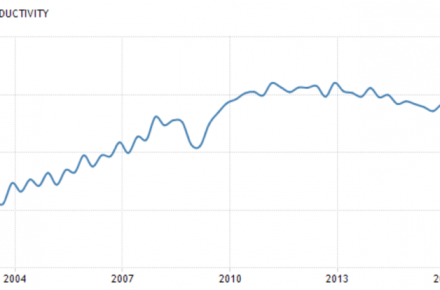 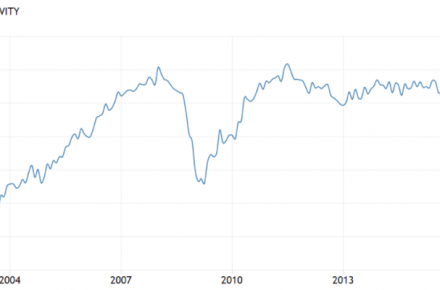 As you can see in the productivity graphs above, after 2012, productivity reached a plateau, which is especially significant in the graphs for Germany and South Korea. Does this show that conventional automation has reached its limits? Or are there other explanations?

Conventional automation during the last hundred years has conquered almost all areas in manufacturing. In order to continue increasing productivity and hence stay on top in the productivity race, companies and nations will need to embrace the possibilities that AI promises.

AI is not a threat that will increase unemployment, but rather a technology that can ensure that our jobs will not be moved to low-cost labour countries. Investing in cognitive automation for manufacturing will increase the productivity of workers and therefore also secure the jobs in engineering and R&D. 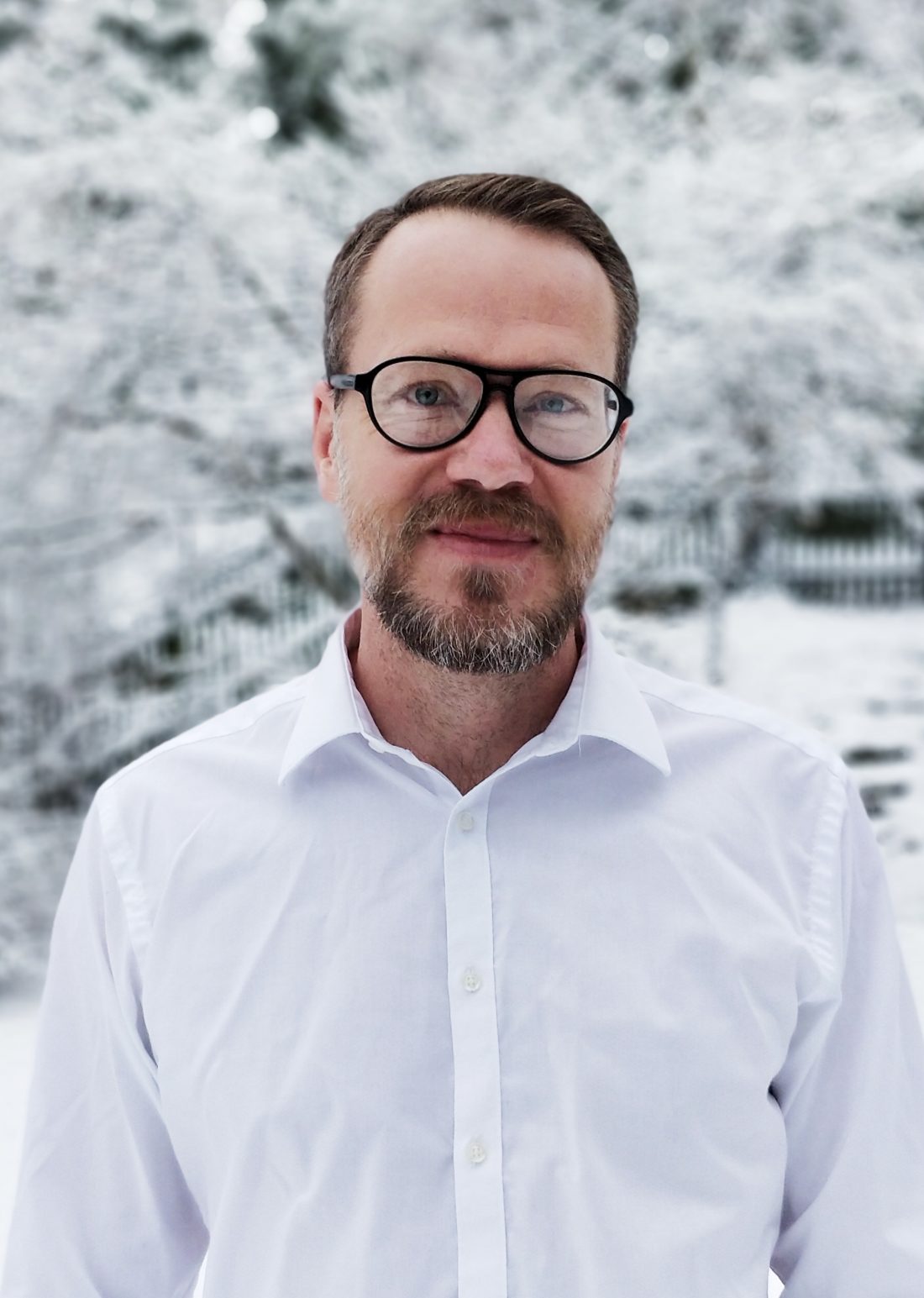