Are Autonomous Vehicles The Future Of Logistics? by Ciarán Daly 5/1/2018 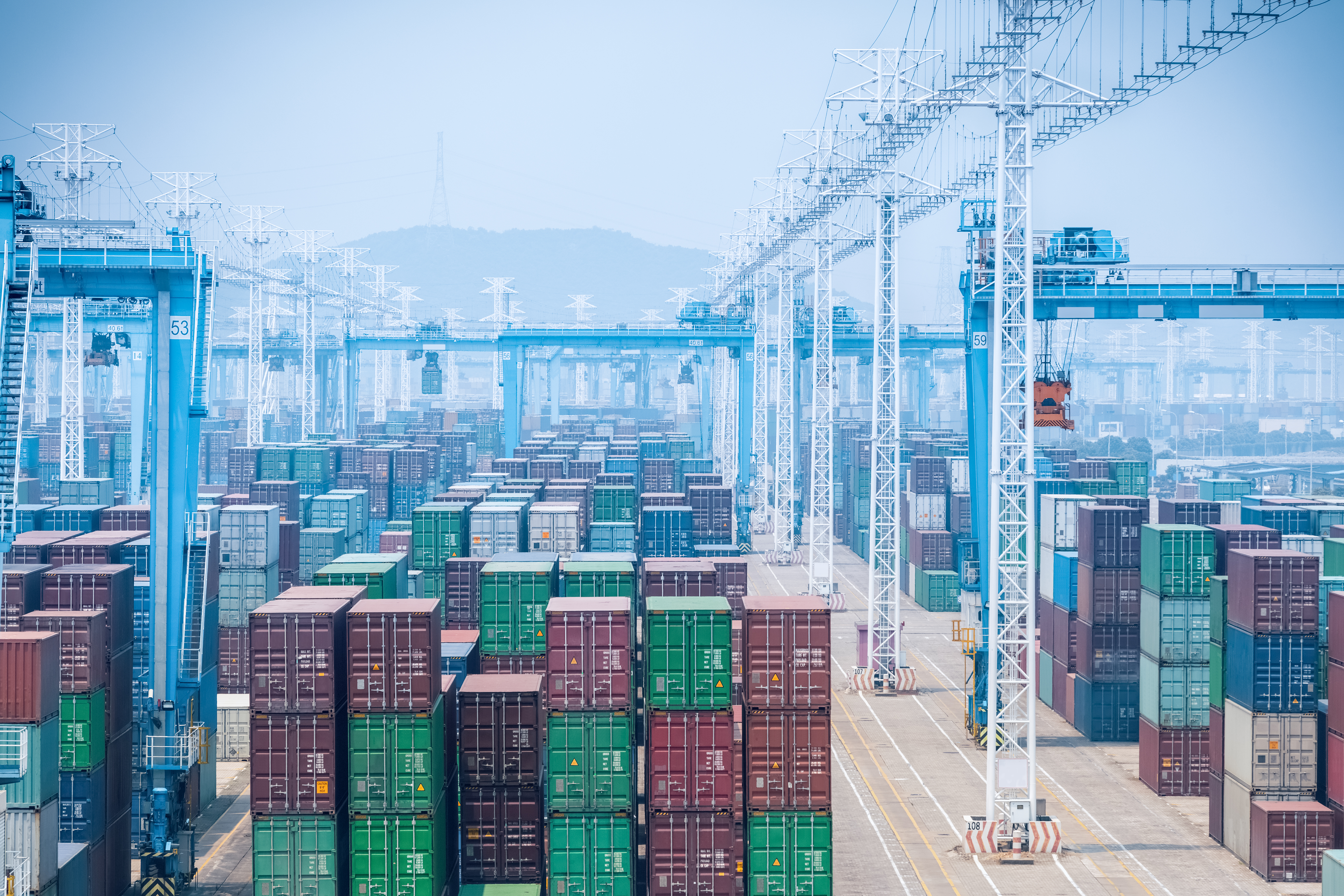 LONDON, UK - March marked the first incident of a human casualty in a crash involving an autonomous vehicle. The untimely death of 49 year-old Elaine Herzberg caused Uber to put an abrupt stop to the development of its fleet of autonomous vehicles. Moreover, the fatal incident prompted the question: if we cant expect current driver-less technology to be 100% safe for humans, how safe would it be to have autonomous heavy trucks transporting cargo all across America?

According to the results of recent experiments by startup company Embark, it will be safe. Last February, Embark used an autonomous heavy truck to make a coast-to-coast trip that started in LA and ended in Jacksonville  a total of 2,400 miles covered in five days. It took that long because the journey included a safety driver, which meant that there had to be rest breaks. The assigned safety drivers reported that nearly all of the driving was done autonomously with no disengagements from the planned route for hours at a time. When disengagements did happen, they didnt last for more than a few seconds. Embark estimates that once their self-driving tech is ready to do the journey alone, the same trip could take just two days.

The development of autonomous vehicles in the logistics industry is a global trend. Last year, similar trials were green-lit in the UK for which the countrys government allocated a total of £8.1 million ($11.3 million). The Guardian reported that up to three wirelessly connected trucks traveled by convoy in a concept called platooning. Just like Embarks trials, each truck was manned by a safety driver ready to take control of the vehicle at any time.

Meanwhile, tech giant Nvidia has also recently announced that they will be training their autonomous vehicle AI in virtual reality (VR). Venture Beat reports that the VR training system is called Drive Constellation  a photo-realistic simulation platform that will allow Nvidias AI to drive for billions of miles without ever controlling an actual vehicle on the road.

Other parts of the logistics industry have also seen success in automation. At Rotterdam Port in the Netherlands, you can find whats known as The Hook  Europes largest (and one of its oldest) shipping terminals. The Hooks size, location, and economic importance made it the perfect candidate for opening a fully automated shipyard back in 2015: the Maasvlakte II aka the MVII Shipyard. Using smart sensors powered by wind and other renewable energy sources, MVII is a zero-emission, fully automated container shipyard that uses remote-operated cranes and other machinery to move cargo with unmatched efficiency. Its so quick that shortly after its opening, it already broke and set a new loading record at The Hook. As the senior manager of IT at MVII terminal Rudy Muller exclaims, No other terminal has this level of automation.

Another notable piece of evidence that were heading towards automation is the current ELD Mandate for the trucking industry. Its a law ordering trucks in the logistics industry to have government-approved Electronic Logging Devices (ELD) installed in the vehicles. Verizon Connect confirms that the ELD provides automated assistance to truck drivers by advising them on the best routes, optimized braking for fuel efficiency, and even up-to-date government regulations. The government believes that this form of semi-automation will make the nations highways safer, less congested, and ultimately more fuel-efficient.

Forbes current projections state that more than 250 million smart vehicles (outfitted with smart devices similar to ELDs) as well as 10 million self-driving cars will be on road by 2020. Considering how fast autonomous technology is being developed, how it integrates with both VR and the Internet of Things, and how its already being used to streamline major shipping facilities, theres no doubt that autonomous vehicles will soon be a permanent part of the global logistics industry.