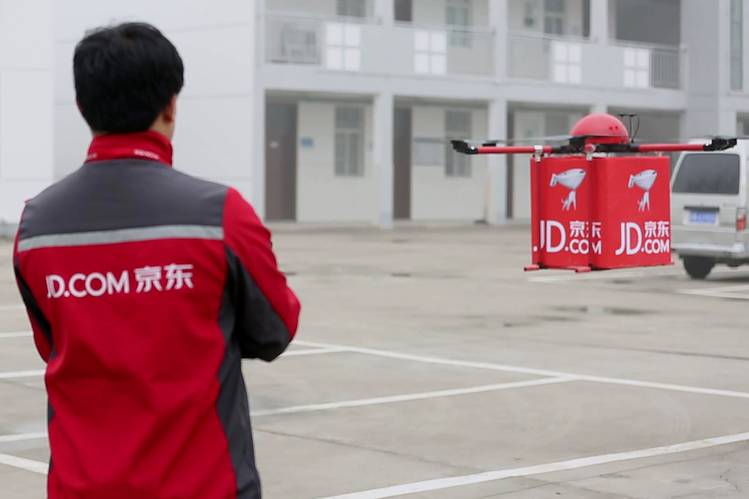 In an effort to expand their presence in the rapidly-growing Asian ecommerce market, Google are set to invest $550 million USD in Chinese retail giant JD.com, it was announced on Monday.

The two firms intend to collaborate on what they see as a range of strategic initiatives, including the joint development of retail solutions across Southeast Asia, North America, and Europe. Through combining JD's supply chain and logistics know-how with Google's cutting-edge technology, the partnership will aim to create a new generation of retail infrastructure solutions, with the goal of creating an ecosystem for what Google Chief Business Officer, Philipp Schindler, calls a 'personalize'  and 'frictionless' shopping experience.

Under the agreement, Google will purchase 27,106,948 Class A shares in JD.com at an issue price of $20.29 per share - which translates to less than a 1% stake in JD. The announcement comes at a time when Google are stepping up their investment efforts across Asia, where a growing middle class combined with a lack of retail infrastructure have led to a battleground for U.S. and Chinese web giants.

The partnership also highlights the determination of JD.com to leverage global alliances with US and Silicon Valley-based technology firms in its fight against competitor Alibaba, which has focused primarily on domestic Chinese retail. Chelsey Tam, an analyst for Morningstar, said the investment will help JD.com expand into developed markets like the US and Europe, where it has less exposure.

"This partnerships with Google opens up a broad range of possibilities to offer a superior retail experience to consumers throughout the world," said JD.com's Chief Strategy Officer, Jianwen Liao. "This marks an important step in the process of modernizing global retail. This partnership opens a new chapter in our history."

It is unclear what the investment means for consumer data, which could increasingly be leveraged by Google for its own ecommerce channel, Google Shopping.