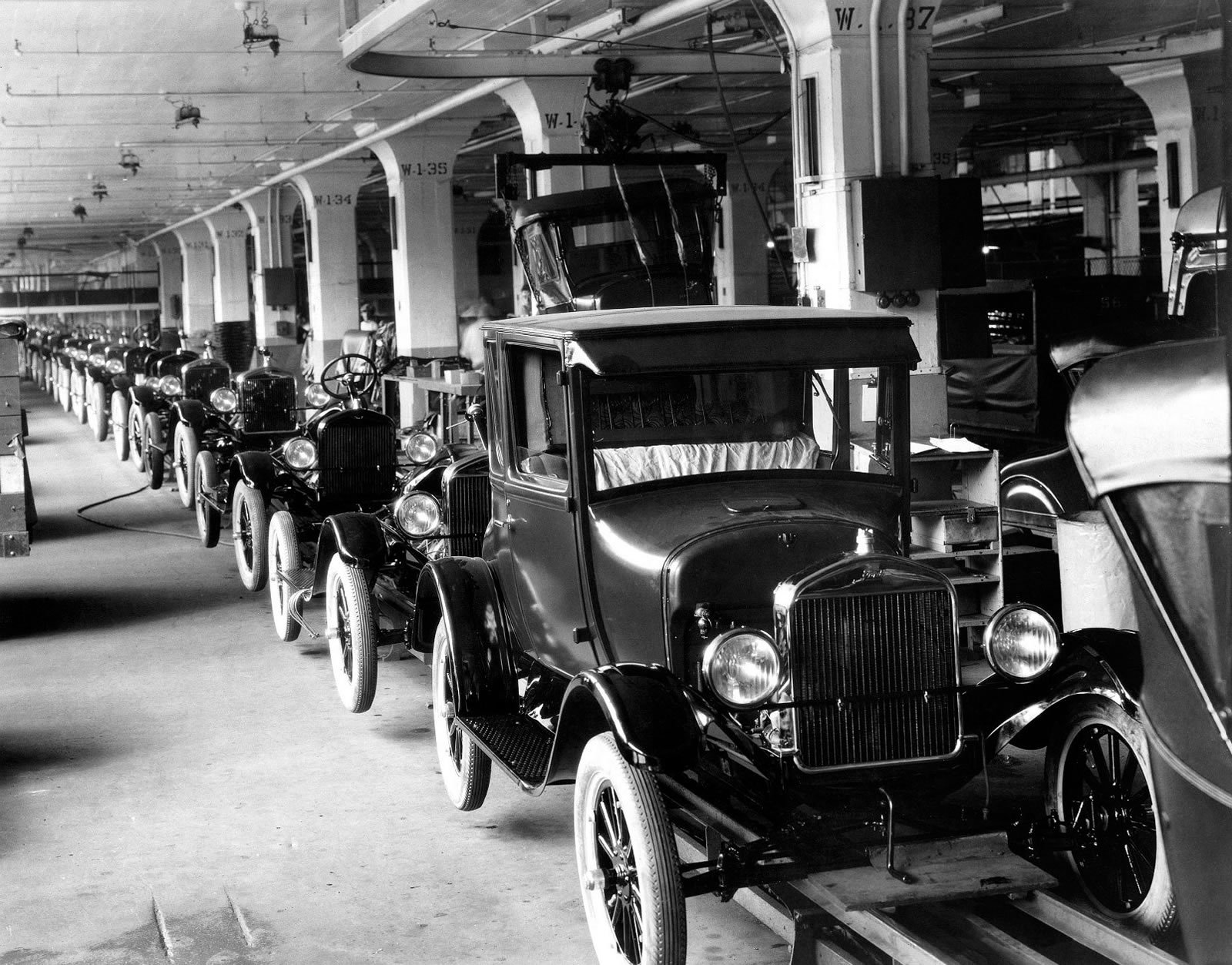 LONDON, UK - Any color, so long as it is black. At a 1909 meeting, it is with these words that notorious US industrialist, Henry Ford, ushered in a new era for the U.S. and global economythe age of mass production. Its an era characterised best by the image of the low-skilled, high-volume assembly line, churning out identikit products to every road and driveway across the new consumer nation.

The industrial revolutions of the past two hundred years are notable for many things, but primarily for the competitive advantages granted to industrialists by way of ownership of innovative new modes of production. Nowhere is this truer today than in AI.

While everyone seems to agree on the need for AI to be democratic, transparent, ethical, and responsible in principle, this reality is still far away. The field of AI has seen significant consolidation among five companies who dominate the entire market, not only in terms of scale and number of acquisitions and technological firepower, but in terms of skills and talent.

A gap in AI knowhow doesnt just imply that there is a lack of talent. It implies a power differential between those who have the resources and those who dont. This is most evident in the brain drain of machine learning experts from universities to the tech giants.

These big companies are undoubtedly capable of delivering data and AI tools to a mass market, thanks to their hardware clout, their expertise, and in many cases, their cloud services. But, like the assembly line before it, the consolidation and monopolisation of AI carries with it a number of risks around access, usage, and deployment. With a technology that has the potential to transform the global economy, theres much more at risk than consumer choice. 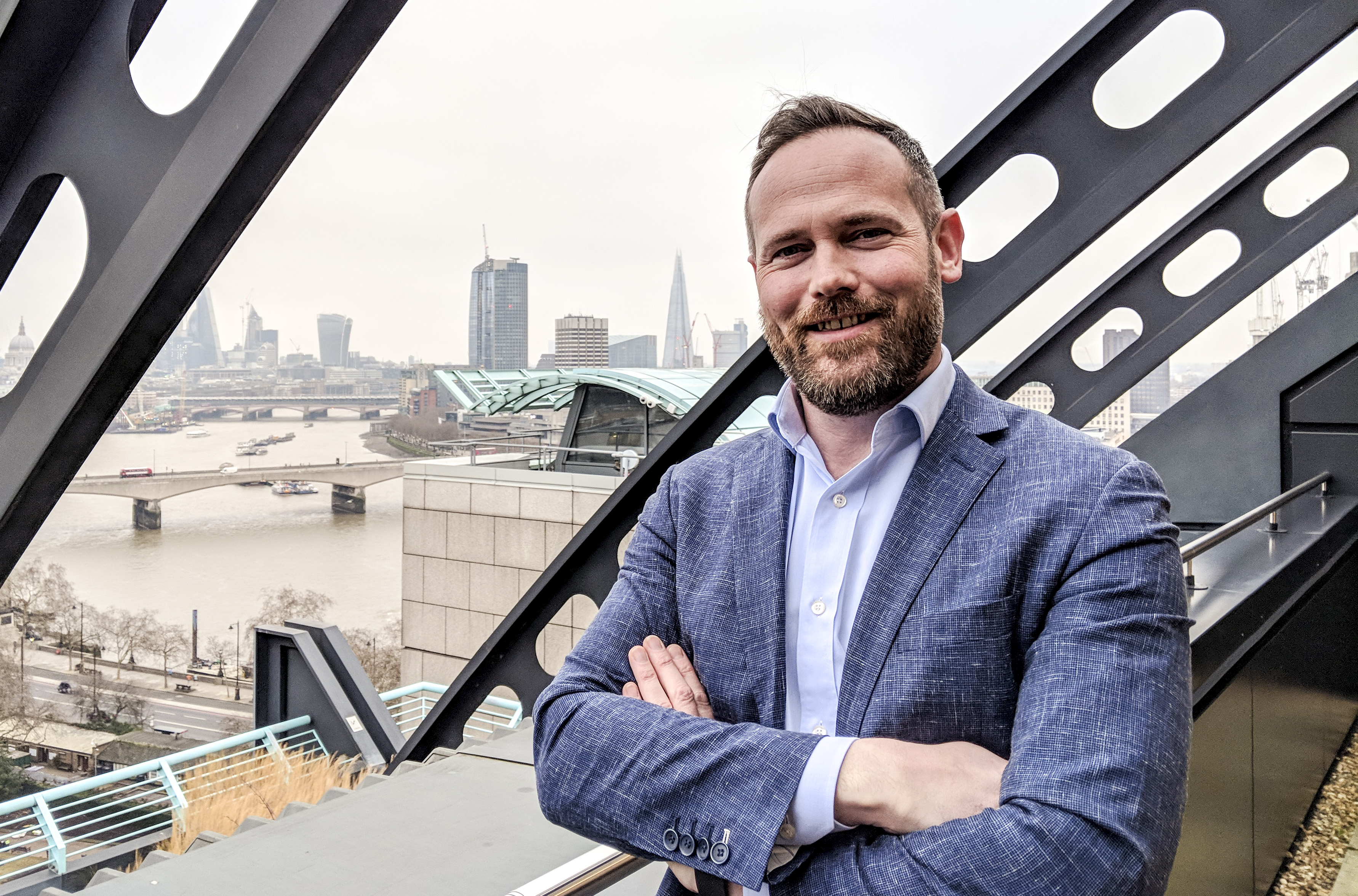 Related: How You Can Bridge The AI Skills Gap in 2018

Education: a long-term answer to a short-term problem

Across the board, enterprises and investors are showing unprecedented interest in emerging technologies. If they only have the choice between a handful of companies that develop and provide AI, though, we can kiss goodbye to any notions of transparency, accountability, and responsibility in this new economy.

Theres precedent for monopolies hampering emerging technologies. Just look at Bitcoin. What was lauded as the basis for a new, democratic financial system is owned by 1% of all accounts and today faces a consumer trust crisis as a result, which flies in the face of the revolutionary potential it once promised.

If all AI does is provide most companies with a minor competitive advantage, but one or two huge companies with absolute market dominance, can the technology really deliver on its promises? If those companies have all the talent and resources, how can people continue to innovate with AI, or solve business problems?

Thankfully, there are more than a few solutions. The sheer number of AI start-ups emerging every day leads us to one potential answer; namely, that continual disruption can prevent the tech industry from falling to monopoly in the long-term, or at least replace the current giants. Thats not exactly reassuring.

Then, theres skills and education. Pumping millions into national training schemes seems to be a natural response for governments looking to addressing skills shortages in the long-term. Massively open online courses (MOOCs) from companies like Microsoft promise students with free, accessible training in AI and machine learningon the Azure platform, of course. These initiatives are to be applauded, but their impact is slow-burning.

Until we see a real impact on AI talent ten or twenty years down the line, enterprises will be forced to rely on the big vendors, and developers wont necessarily have the resources to design, develop, and roll-out AI solutions to their fullest potential. Or will they?

Delivering on the promise of democratic AI?

If the current AI market isnt working, we need an alternative. Thats the thinking behind Agorai, a  new app store-style marketplace for businesses to purchase access to AI tools and data assets affordably and quickly: The future of AI is democratised. But today, AI and the data assets needed to fuel it are controlled by the big technology giants, says Josh Sutton, CEO and Founder of Agorai. What if the world provided access to the data assets needed to create life-changing AI to everyone, for the same price, and kept ownership of that data in the hands of its creators? Agorai does just that. 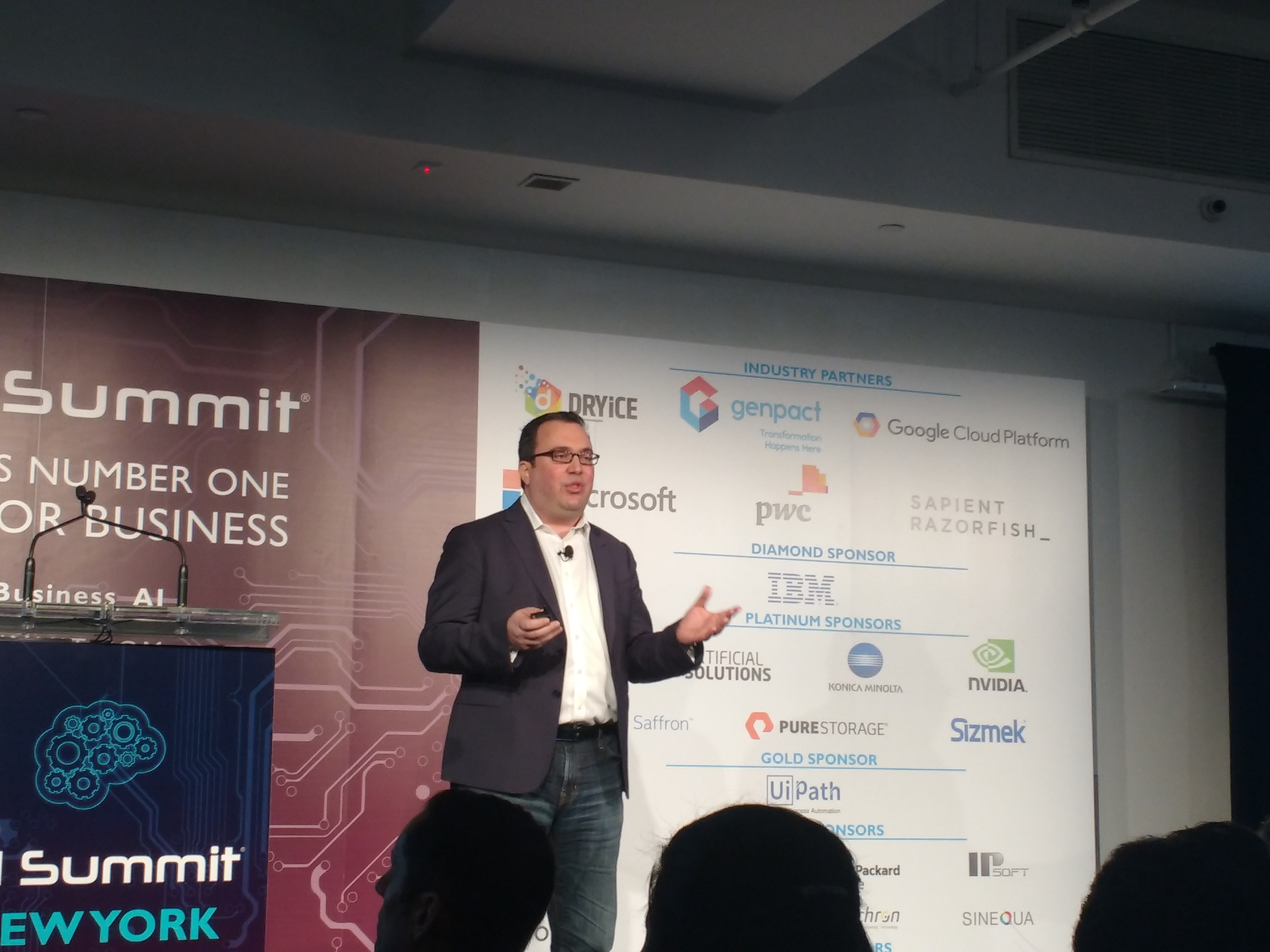 Just as AI and IoT synergies are integral to transforming industry, the use of blockchain to provide access to AI is integral to its democratisation. Notably, Agorai deploys distributed ledger (i.e. blockchain) technology in order to ensure access to AI tools and data can be sold in a transparent, secure manner without licence owners having to relinquish control. It overcomes what could have been a significant stumbling block; namely, if ownership of the market was closed and in the hands of a single stakeholder.

Instead, individual licence holders are able to provide users with solutions from every area of AI, from machine vision to speech recognition and deep learningwith complete knowledge of who is using their technology.

Agorais drive to democratize AI was crystallized this month, following the announcement of a £20 million investment in the UK AI market. The investment is, Sutton explained, a vote of confidence in the UKa vote of confidence that cant come soon enough, given continued Brexit uncertainty. The UK has already established itself as a leader in AI research which made it a natural choice for this investment as we accelerate the application of AI to real-world business challenges, he told Yahoo News.

Sutton went onto explain that the investment will help Agorai encourage innovation, education, and knowledge transfer as we work with the global AI community to ensure AI has a positive business and social impact. The money will go into grants and software licences to universities and research centres; two-week AI workshops, free of charge, to 150 SMEs per year; as well as the launch of a London-based AI Accelerator, which will provide entrepreneurs with the funds and Agorai licences necessary to develop and deploy their solutions on the Agorai platform.

It remains to be seen whether a marketplace like Agorai will scale successfully. Blockchain technologies have a legitimate claim to being more transparent and accountable, thanks to the distributed ledger, but ultimately, consumer trust holds the key to the future of AI. While promising solutions are emerging every day, an uphill battle to win over customers has only just begun.